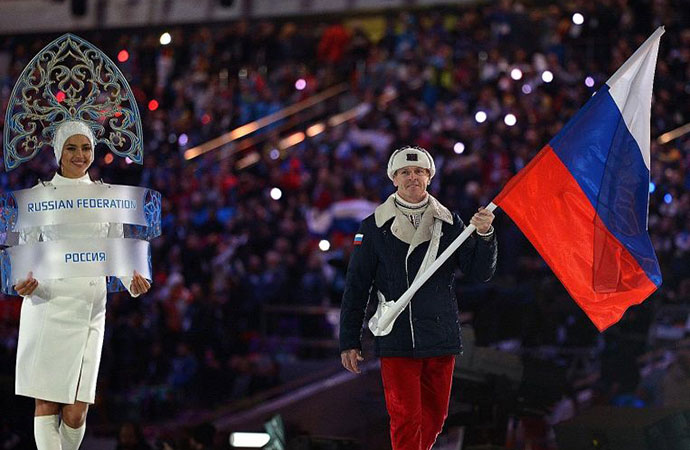 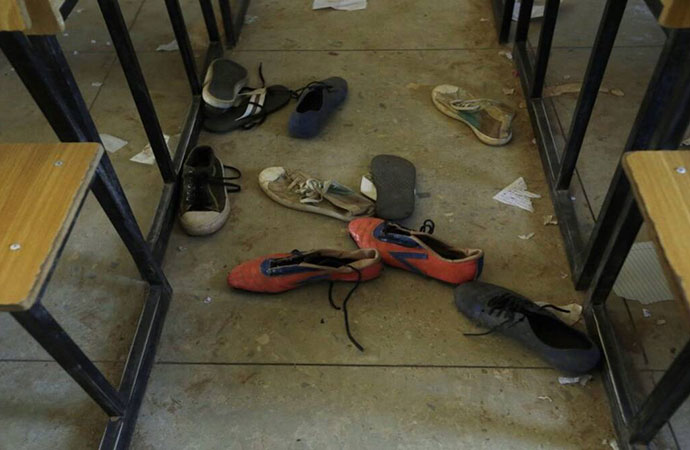 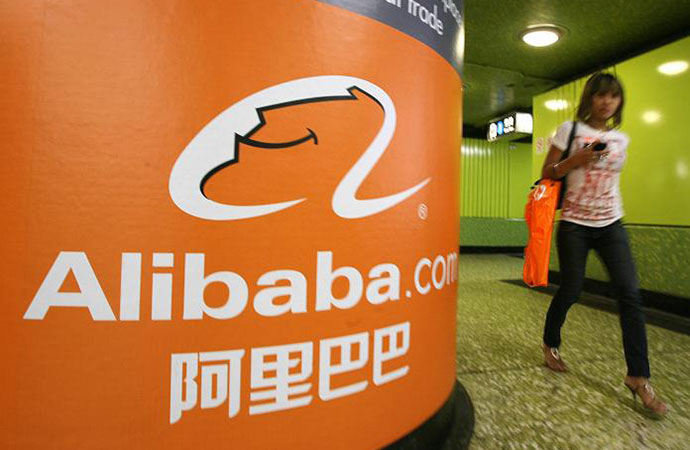 A Swiss court upheld doping sanctions that will prevent Russian athletes from competing at major international events under the country's flag, but halved the period of the ban to two from four years. The ruling will leave Russian athletes without their flag and national anthem at next year's Tokyo Olympics and at the 2022 soccer World Cup in Qatar, a severe blow to Russian sport which has been tarnished in recent years by a string of doping scandals.

The Lausanne-based Court of Arbitration for Sport (CAS) said the sanctions, which also bar Russia from hosting or bidding for major sporting events during the two-year period, would end on December 16, 2022. Russian government officials or representatives will be banned from attending events such as the Olympics. Russians will also not be able to be appointed to or sit on committees or serve as board members at organisations that must abide by the World Anti-Doping Agency's (WADA) code.

Hundreds of Nigerian schoolboys kidnapped last week from a boarding school have been released, local authorities told the BBC. A spokesman for the governor of Katsina state, where the boys were taken, said the 344 freed were in good condition and expected home within hours. None of the kidnapped group were killed, the spokesman added. The attack was the first of its kind in north-western Nigeria and was claimed by militant group Boko Haram.

But the Nigerian authorities said the abductions were carried out by local gangs connected to the Islamist group. Boko Haram has been notorious over the last decade for school kidnappings, including in Chibok in 2014, when nearly 300 schoolgirls were seized. Its name loosely translated as "Western education is forbidden". Previous abductions however had taken place in the north-east, where Boko Haram is based.

Federal authorities expressed increased alarm about an intrusion into U.S. and other computer systems around the globe that officials suspect was carried out by Russian hackers. The nation's cybersecurity agency warned of a "grave" risk to government and private networks. The Cybersecurity and Infrastructure Security Agency said in its most detailed comments yet that the intrusion had compromised federal agencies as well as "critical infrastructure" in a sophisticated attack that was hard to detect and will be difficult to undo.

CISA did not say which agencies or infrastructure had been breached or what information taken in an attack that it previously said appeared to have begun in March. Among the business sectors scrambling to protect their systems and assess potential theft of information are defence contractors, technology companies and providers of telecommunications and the electric grid. And dozens of smaller institutions that seemed to have little data of interest to foreign spies were nonetheless forced to respond to the hack.

The Chinese tech company Alibaba Group Holding Ltd offered facial recognition software to clients which can identify the face of a Uighur person, according to a report by the US-based surveillance industry research firm IPVM. It said it had found the detection technology in Alibaba's Cloud Shield service, which offers content moderation for websites. The technology could be used to identify videos filmed and uploaded by a Uighur person, flagging them for authorities to respond to or take down.

According to IPVM's research, Alibaba's Chinese website showed clients - the websites that might buy Alibaba's software - how they could use the tech feature, built into the cloud service, to identify ethnic minorities. It included a step-by-step guide and was specifically targeted to search for Uighurs. IPVM said: "China users can simply send images of people, whether from phones or surveillance video, to the service, and if Alibaba suspects a Uighur, it will flag the person."

In defence of some Liberation War facts

Honourable Prime Minister recently (June, 2022) has made a series of s ...

A budget that doesn’t speak to ...

The Finance Bill 2022, in essence the approved budget for the next fis ...

Haldar syndrome in the financial sector

Many people over-exaggerating impact of sanctions: U ..