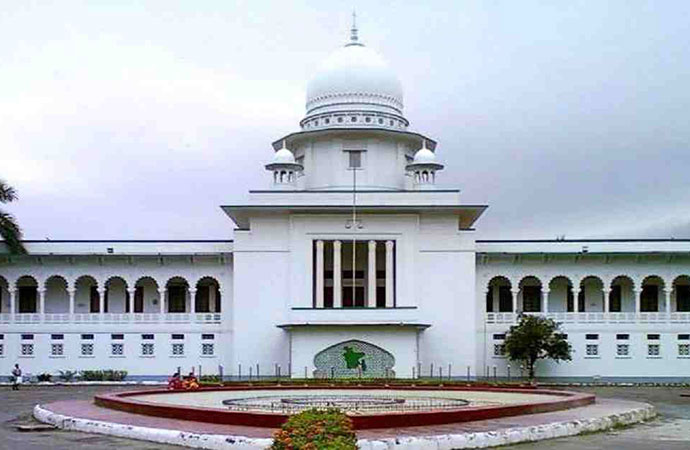 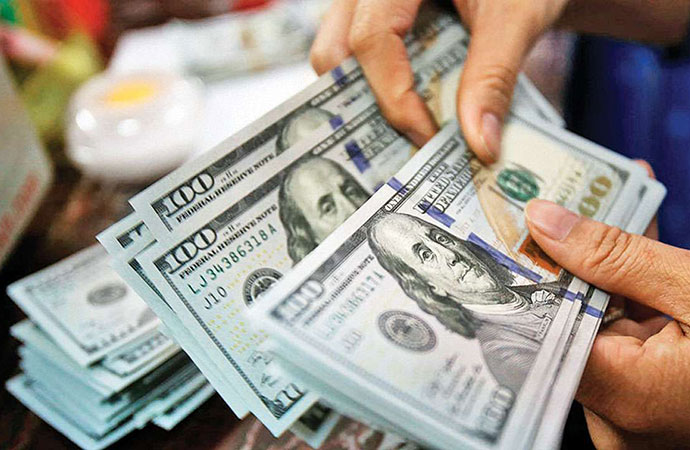 Thirty-six people, including leading voice Mamunul Haque, were sued over the "killing" of the former chief of the Islamist outfit Shah Ahmad Shafi. The case comes at a time when Hefajat-e Islam, under its new leadership with Junayed Babunagari as ameer, has taken to the streets opposing the construction of Bangabandhu Sheikh Mujibur Rahman's sculptures.

The court took the case into cognisance, and ordered Police Bureau of Investigation (PBI) to investigate it. It also asked the PBI to submit a report on the probe's progress in one month, said Moin's lawyer Abu Hanif. "The court heard our statement and then we presented our argument before it. After that, the magistrate passed the order, taking the case into cognisance," he told reporters at the Chattogram Court Building. Apart from Mamunul, some other leaders arrested include Hefajat's Nasir Uddin Munir, organising secretary, and Azizul Haque Islamabadi.

The High Court cleared the way for photojournalist Shafiqul Islam Kajol to walk out of jail as it granted him bail in two of the three cases- the same for the other case was secured earlier. The HC bench of Justice M Enayetur Rahim and Justice Md Mostafizur Rahman granted the bail request following two separate petitions filed by Kajol in the cases lodged with Hazaribagh and Kamrangirchar police stations.

Kajol's lawyer Jyotirmoy Barua told journalists that there was now no legal bar to his client's release following the HC verdict. Meanwhile Monorom Polok, Kajol's son who led the campaign for his freedom said, "I am happy that my father will be released ... but I cannot be totally happy unless he comes home from jail. That might happen sometime in the middle of next week, or maybe there will be some delay in it."

The recent Bangladesh Investment Development Authority data showed that the amount of proposed local and foreign investments declined by 72.16 percent or Tk 36,165 crore in July-September of the current fiscal 2020-2021, again compared with the same period of the FY 2019-2020. According to the BIDA, foreign direct investment proposals plunged by 92.61 percent or Tk 16,115 crore in the first quarter of FY21 compared with a year ago.

Finance Minister Mustafa 'Lotus' Kamal is eyeing the country's burgeoning foreign exchange reserves again. The government is going to decide on the use of money from the foreign exchange reserves to finance government projects before the next budget, he said this week, pushing it onto the leader. That means a decision can be expected in the space of the next 6 months or so.

It followed a statement of the Finance Ministry that said despite the outbreak of coronavirus around the world, expatriates sent $1.034 billion in inward remittances in just the first 14 days of December alone. It was $869 million in the same period last year. In the five months from July to November, the expatriates sent $10.9 billion in remittances, it said. Previously there has been talk of oil dying out and countries that depend on others for their supply being especially vulnerable.

From the Editor-in-Chief: The Joy of December

A Swiss court upheld doping sanctions that will prev ...

High on a mountain in the Himalayas, pristine drops fall from the mout ...