The per capita foreign debt of the citizens of Bangladesh 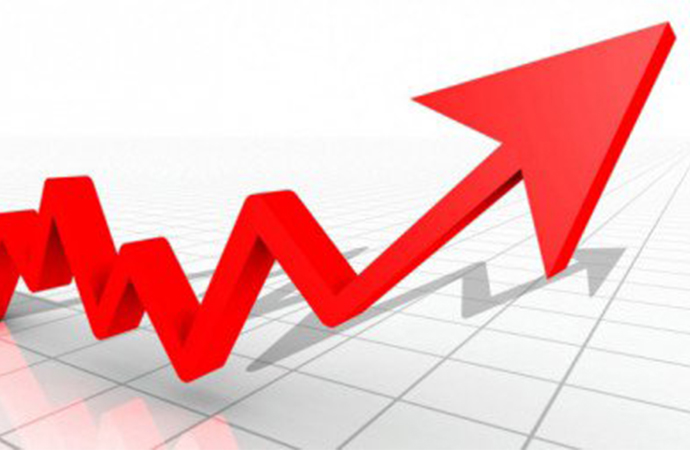 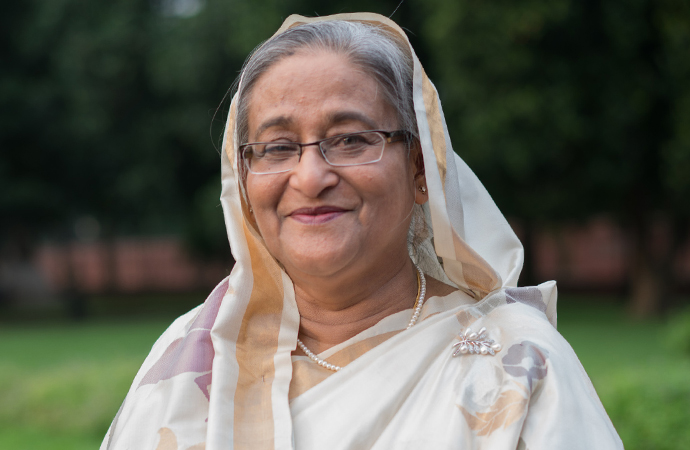 The per capita foreign debt of the citizens of Bangladesh is Tk 24,890 now, according to Finance Minister AHM Mustafa Kamal. The minister said this in reply to a query from ruling Awami League MP Didarul Alam from Chittagong-4 in the parliament. The finance minister said the current foreign debt of the country stood at $49.45 billion. According to the Bangladesh Bureau of Statistics, the total population of the country is 169.31 million. In this context, the per capita foreign debt is $292.11.

If one dollar is equivalent to Tk 85.21, it stands at Tk 24,890, the finance minister said. Replying to another query from Didarul Alam, the finance minister said that the amount of loan agreements with various development partners or institutions till June 30 is $95.90 billion. Of the total amount, $59.45 billion has been disbursed while disbursement of $46.45 billion is under process.

Australia and Bangladesh signed a framework agreement on extending trade and investment between the two countries. Commerce Minister Tipu Munshi and his Australian counterpart Dan Tehan signed the Trade and Investment Framework Arrangement (TIFA) in a virtual ceremony, according to a press release. The deal is expected to provide a platform for institutionalised economic interactions and to open newer opportunities for trade and investment between the two countries. Under TIFA, a Joint Working Group will be formed, involving relevant sectors and sub-sectors to offer a mechanism to realise full potentials of trade and investment.

The bilateral trade between Australia and Bangladesh has grown six times over the past decade, reaching A$2.6 billion in the past year. Agriculture, readymade garment, food and education services were the key drivers of this growth. Australia has proposed hosting the inaugural meeting of the JWG in early 2022. Bangladesh high commissioner to Australia Safiur Rahman said that Australia could utilise Bangladesh as one of its major suppliers of manufactured goods.

The Quick Enhancement of Electricity and Energy Supply (Special Provision) Act, 2021 was passed in Parliament, aiming to extend its length of time by another five years till 2026. State Minister for Power, Energy and Mineral Resources Ministry Nasrul Hamid moved the Bill and it was passed by voice vote on Thursday, reported our sister newsagency UNB. The tenure of the existing law is going to expire in 2021.

The cabinet on September 6 approved the draft of the Quick Enhancement of Electricity and Energy Supply (Special Provision) (Amendment) Bill, 2021 to ensure uninterrupted supply of electricity and energy for making Bangladesh a higher middle-income country by 2030 and a developed one by 2041. The law, passed in 2010, was extended for the last time by three years to 2021. After the Awami League returned to power in 2009, the government began signing deals for renting power plants for up to 16 years. Although the government considers the plants as very useful in maintaining dynamism in the economy with increased power supply, subsidies to pay high cost of electricity from the plants have drawn criticism.

Wrapping up her official visit to New York, the prime minister will visit Washington DC where she will stay from September 25 to 30. Hasina is scheduled to leave Washington for Dhaka on September 30 and will return home on October 1 after a stopover in Finland. Asked about the PM's likely stopover in Finland, Foreign Minister Dr AK Abdul Momen told UNB that they are working on it.

US President Joe Biden announced that the United Sta ...