The observations of a High Court bench 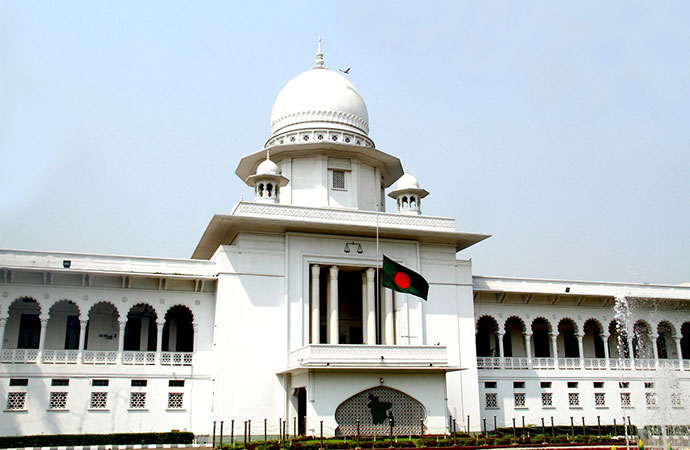 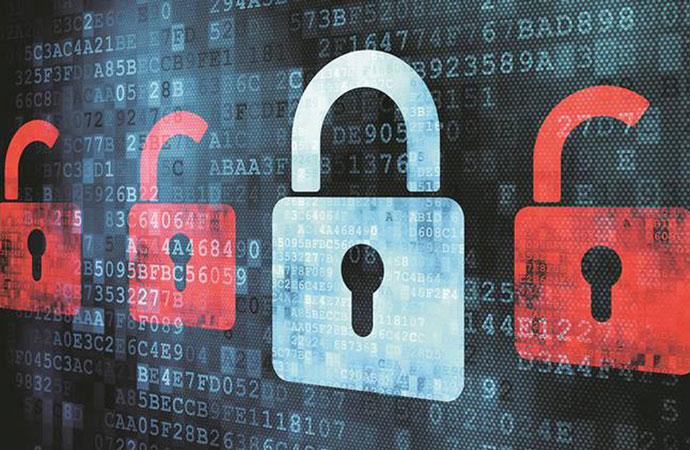 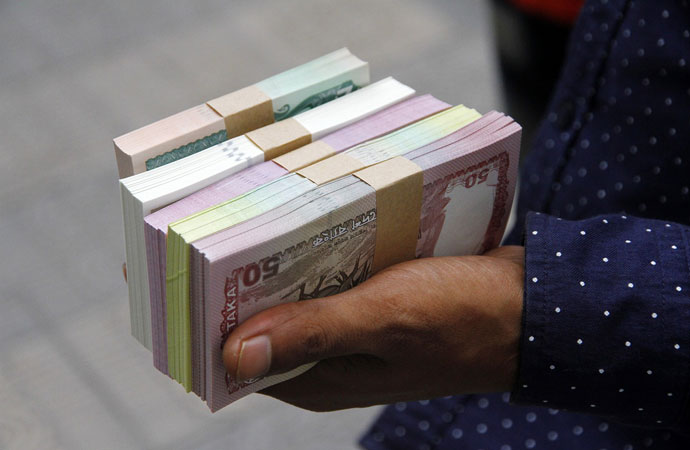 The observations of a High Court bench during the hearing of a case filed over a woman being assaulted over her dress at Narsingdi Railway Station in May, will encourage further harassment of women, two rights organisations said. In separate statements, Ain o Salish Kendra (ASK) and Naripokkho strongly condemned and protested the comments made by a High Court bench on Tuesday (Aug. 16). Naripokkho demanded that the HC withdraw the comments and be more cautious in the future.

While hearing the bail plea of an accused in the cas, the HC questioned the young lady's choice of attire and whether she should have gone to a railway station like that. According to the case statement, the student was physically assaulted by people at the train station for wearing what they claimed were "indecent clothes". The HC bench comprising Justice Sheikh Md Zakir Hossain and Justice AKM Zahirul Haque made the observation before granting six-month anticipatory bail to the accused, Marzia Akhter alias Shila.

Prior to filing or accepting any case under the DSA, the details must be presented to this cell who will vote on approval. The cell can convene virtually. These steps are to be followed when deciding to prosecute someone for the publication of false, offensive or defamatory information, instances of cyber-terrorism, breach of government secrecy and illegal transfers of data. Law enforcers must notify the cell and seek its approval in cases of arrests without warrants.

The president, also the chancellor of the university, reconstituted the NSU trustee board as some members of the previous board were "found to be involved in anti-state activities, sponsorship of militancy, corruption and arbitrariness" in a probe by the University Grants Commission (UGC). This violates the law and penal code, said the Secondary and Higher Education Division (SHED) in an order yesterday.four trustees are now behind bars following an order of the High Court in a case filed by the Anti-Corruption Commission over their involvement in financial corruption in the land purchase process of the university.

The ACC sued five members of the NSU board of trustees -- Azim Uddin Ahmed, Mohammed Shajahan, Benajir Ahmed, MA Kashem and Rehana Rahman -- and Ashalaya Housing Managing Director Amin Md Hilaly over laundering about Tk 304 crore. All the five are businessmen. Shajahan, Benajir, Kashem and Rehana had sought anticipatory bail from the High Court, but the court denied their petitions and sent them to jail on May 22. They are now behind bars.

Bangladesh Bank sought explanations from managing directors of six private banks for profiteering in the foreign exchange market. The six banks are: Dutch-Bangla Bank, The City Bank, Prime Bank, Southeast Bank, Brac Bank and Standard Chartered Bangladesh. Bangladesh Bank directive comes a week after it directed these banks to attach their treasury heads to the human resource departments due to alleged profiteering.

The central bank also served another notice on the six lenders, asking them not to transfer the earnings gained from the foreign exchange market between January and May this year to their income accounts. The incomes will be kept in a separate account, according to a BB letter. If any bank transfers the earnings to income accounts, it will have to revert the amount. As per the half-yearly balance sheets of 11 banks of this year, they made between 150-700 per cent year-on-year profit in the first six months of this year.

The United States and Taiwan have agreed to start fo ...