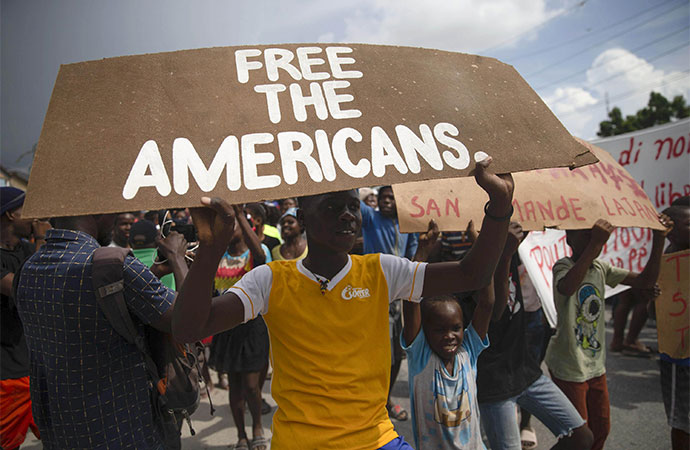 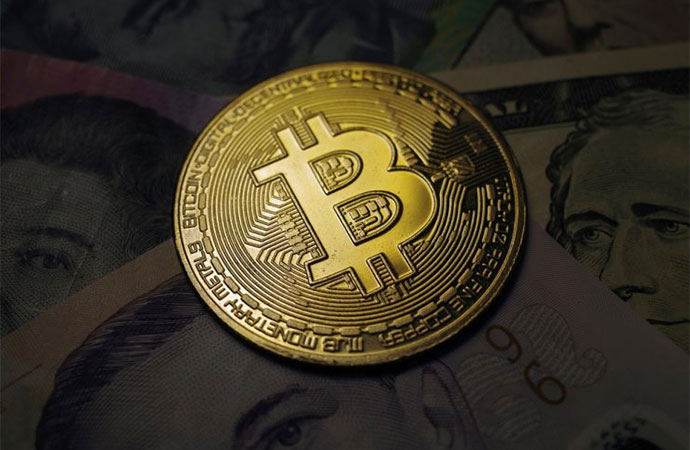 Seventeen members of a U.S.-based missionary group were kidnapped in Haiti by a violent gang that is demanding $1 million ransom per person. The group includes five children whose ages range from 8 months to 15 years, although authorities were not clear whether the ransom amount included them, a top Haitian official said Tuesday (Oct. 19). Sixteen of the abductees are Americans and one Canadian. A Haitian driver was abducted along with the missionaries, bringing the total to 18 people taken by the gang.

The abduction is one of at least 119 kidnappings recorded in Haiti for the first half of October, according to the Center of Analysis and Research of Human Rights, a local non-profit group. A Haitian official, who was not authorised to speak to the press, told The Associated Press that someone from the 400 Mawozo gang made the ransom demand Saturday in a call to a leader of the Ohio-based Christian Aid Ministries shortly after the abduction.

New airstrikes hit the capital of Ethiopia's Tigray region and another community on Wednesday, as video from Mekele showed injured people with bloodied faces being rushed to vehicles and thick black smoke rising in the sky. Ethiopia's government said it targeted facilities to make and repair weapons, which a spokesman for the rival Tigray forces denied. Meanwhile, the United Nations told AP it is slashing by more than half its Tigray presence as an Ethiopian government blockade halts humanitarian aid efforts and people die from lack of food.

The war in Africa's second-most populous country has ground on for nearly a year between Ethiopian and allied forces and the Tigray ones who long dominated the national government before a falling-out with Prime Minister Abiy Ahmed, the 2019 Nobel Peace Prize winner. The attack came two days after Ethiopia's air force confirmed airstrikes in Mekele that a witness said killed three children. The air force said communications towers and equipment were attacked.

A Brazilian Senate report recommended pursuing crimes against humanity and other charges against President Jair Bolsonaro for allegedly bungling Brazil's response to COVID-19 and contributing to the country having the world's second-highest pandemic death toll. Sen. Renan Calheiros presented the proposal to a committee of colleagues that has spent six months investigating the Brazilian government's management of the pandemic. The decision on whether to file most of the charges would be up to Brazil's prosecutor-general, a Bolsonaro appointee and ally.

Bolsonaro has consistently downplayed the threat of the coronavirus and touted misinformation and unproven COVID-19 treatments while ignoring international health guidelines on mask use and public activity. The 11-member Senate panel examined whether his actions caused many of Brazil's more than 600,000 COVID-19 deaths. In a nearly 1,200-page report based on the committee's work, Calheiros called for Bolsonaro's indictment on charges ranging from charlatanism and inciting crime to misuse of public funds and crimes against humanity.

Bitcoin stormed above $66,000 for the first time, riding a wave of excitement about how the financial establishment is increasingly accepting the digital currency's rise. One Bitcoin was valued at $66,096 on Wednesday (Oct 20), after earlier climbing as high as $66,974.77. The digital currency has roared back after sinking below $30,000 during the summer to top its prior record set in April. That previous all-time high was nearly $64,889, according to CoinDesk.

The surge has come as more businesses, professional investors and even the government of El Salvador buy into Bitcoin, further broadening its base beyond its initial core of fanatics. The latest converts came into the world of crypto this week, when the first exchange-traded fund linked to Bitcoin found huge interest from investors. Shares of the ProShares Bitcoin Strategy ETF changed hands 24.1 million times in a resounding debut. It was even busier the next day, with trading volume topping 29.4 million.

About 500 houses in the Teesta basin