Republicans and Democrats were in a tight race 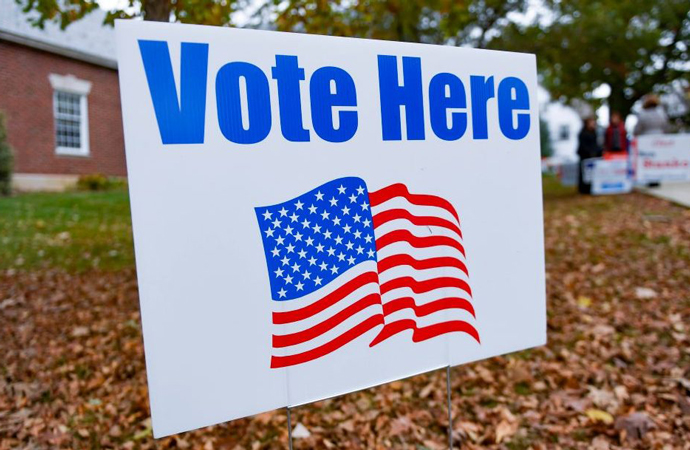 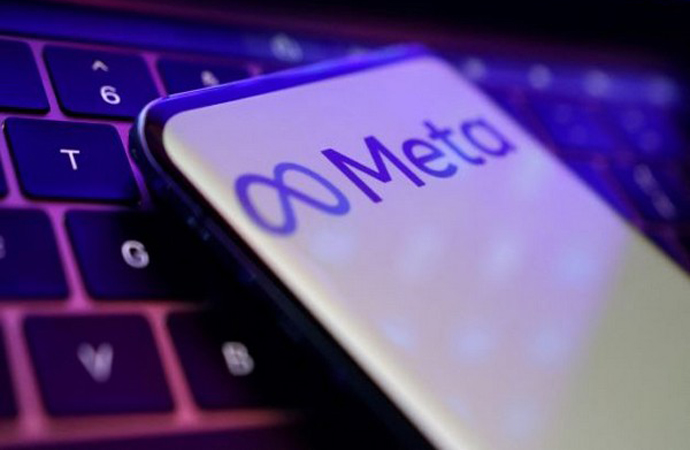 Republicans and Democrats were in a tight race for control of the US Congress. With votes still being counted, Republicans are favourites to win the House of Representatives, but the fight for the Senate is on a knife-edge. Democrats have gained a key Senate seat in Pennsylvania, but two other contests remain too close and one is heading for a run-off vote next month. The economy and abortion were the biggest concerns for voters.

Though this should have benefitted Republicans, they have not seen the "red wave" of victories they had hoped for. The US Congress is made up of two parts - the House of Representatives and the Senate. All 435 seats in the House of Representatives and 35 of the 100 seats in the Senate were up for grabs. Members of the House represent their local populations and Senators represent the interests of their states. If Democrats lose control of either the House or the Senate, Republicans will be able to block President Joe Biden's plans.

Russia's military said it will withdraw from the only Ukrainian regional capital it captured, but Kyiv was sceptical and an analyst warned this could be a ruse to lure the country's forces into a deadly trap. A forced pullout from the city of Kherson would mark one of Russia's worst setbacks in the 8-month-old war. Ukrainian authorities cautioned against considering the announced plan to retreat from Kherson, a gateway to the Russian-occupied Crimean Peninsula, and nearby areas as a done deal.

President Volodymyr Zelenskyy has warned that the Russians were feigning a pullout from Kherson to lure the Ukrainian army into an entrenched battle in the strategic industrial port city. If confirmed, the withdrawal from Kherson - in a region of the same name that Moscow illegally annexed in September - would pile on another setback to Russia's early failed attempt to capture the capital, Kyiv, and the chaotic and hasty retreat from the administrative region around Ukraine's second-largest city, Kharkiv, which itself never fell to the Russians.

Southeast Asian leaders convened in the Cambodian capital Thursday, faced with the challenge of trying to curtail escalating violence in Myanmar while the country's military-led government shows no signs of complying with the group's peace plan. U.S. President Joe Biden will be on hand for the Phnom Penh summit of the Association of Southeast Asian Nations, which comes as Washington and Beijing are increasingly jockeying for influence in the Asia-Pacific region.

It sets the stage for the Group of 20 meetings in Bali, Indonesia, that immediately follow and are expected to include Chinese President Xi Jinping and possibly Russian President Vladimir Putin, then the Asia Pacific Economic Cooperation forum in Bangkok. In addition to Myanmar, the meetings, which run through the weekend, are expected to focus on ongoing disputes in the South China Sea, pandemic recovery issues, regional trade and climate change. ASEAN this year is elevating the U.S. to a "comprehensive strategic partnership" status.

Facebook parent Meta is laying off 11,000 people, about 13% of its workforce, as it contends with faltering revenue and broader tech industry woes, CEO Mark Zuckerberg said in a letter to employees Wednesday (Nov. 9). The job cuts come just a week after widespread layoffs at Twitter under its new owner, billionaire Elon Musk. There have been numerous job cuts at other tech companies that hired rapidly during the pandemic. Zuckerberg said that he had made the decision to hire aggressively, anticipating rapid growth even after the pandemic lockdowns ended.

"Unfortunately, this did not play out the way I expected," Zuckerberg said in a statement. "Not only has online commerce returned to prior trends, but the macroeconomic downturn, increased competition, and ads signal loss have caused our revenue to be much lower than I'd expected.." Meta, like other social media companies, enjoyed a financial boost during the pandemic lockdown era.

Bangladesh Bank decided that the interest rate on ED ...