Bangladesh Bank decided that the interest rate on EDF 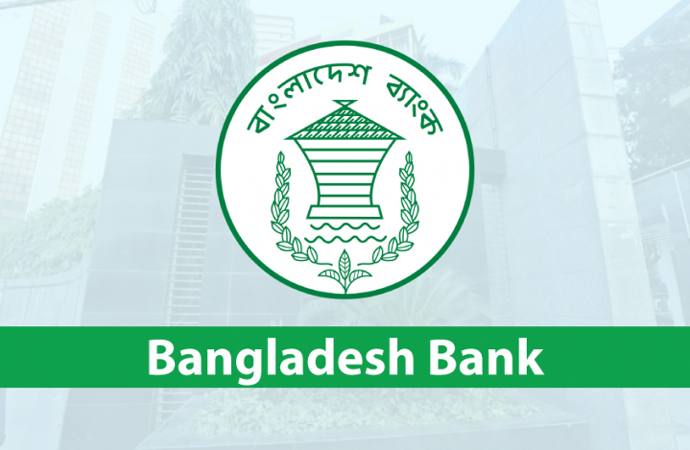 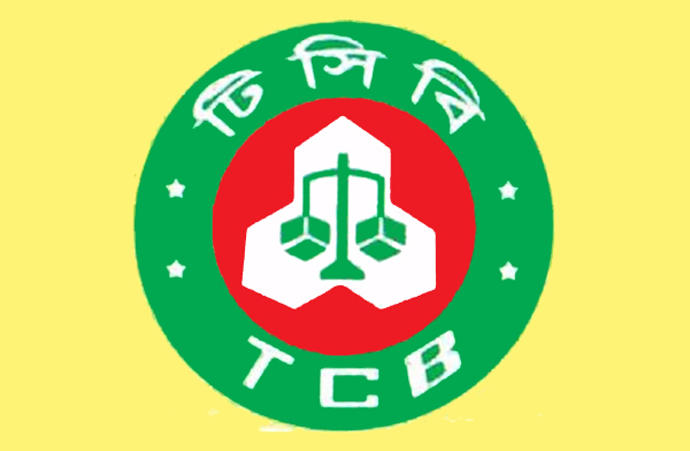 Bangladesh Bank decided that the interest rate on EDF (Export Development Fund) loans to authorised dealers would be charged by the central bank at 2.5 percent, while the ADs would charge manufacturer-exporters interest at 4 percent for the loans. The rate will be effective on November 13. On July 20, 2022, the central bank had set the interest rate on borrowing from EDF at 1.5 percent for ADs and at 3 percent for their dollar loan disbursement to manufacturer-exporters.

The export development fund is a refinancing fund created from the foreign exchange reserve for increasing export proceeds. Bangladesh Bank has set aside $7.5 billion in EDF facilities for exporters from its foreign exchange reserve. But, the amount is still being counted as reserve to which the International Monetary Fund has already raised its objection. If the EDF is excluded from calculation, the country's reserves would fall to below $26.3 billion as of Tuesday.

Sugar prices rose again to hit a record high of as much as Tk 125 per kg at retail in the two main cities of Bangladesh, namely Dhaka and Chattogram, further straining the wallets of consumers as inflation continues to bite. Data compiled by the state-owned Trading Corporation of Bangladesh (TCB) showed sugar prices edged-up in Dhaka's markets as the sweetener became scarce for a dip in supply from refiners. Price of loose sugar shot up by Tk 10 to Tk 15 per kg in these two cities over the past week.

TCB data showed that prices of sugar have risen 22 percent to Tk 110-115 per kg from Tk 90-95 a month ago. The present price of sugar is 45 percent higher year-on-year. Sugar refining has been severely affected by the squeeze in gas supply. Refiners say refining slumped by up to 50 percent. At the same time, they are also facing problems in opening letters of credit to import unrefined sugar.

QS Asia University Rankings 2023, featuring over 700 universities from across the continent, included 14 Bangladeshi colleges with Dhaka University (DU) ranking highest from the country at 151st. DU scored 32.4 out of 100 in a scoring system based on "academic and employer reputations, the number of staff holding a PhD, and the percentage of international students". Among other Bangladeshi universities, BUET and NSU also ranked relatively high, at the 199th (with score of 26.9) and 219th positions (with score of 24.8) respectively.

These were the only three Bangladeshi universities that were given a score. The top spot was taken by Peking University in Beijing, China and second spot was taken by National University of Singapore. Tsinghua University, another university from Beijing, China, ranked third. Among Bangladesh's South Asian neighbours, the highest ranking Indian university is Indian Institute of Technology Bombay, ranking in at the 40th position. Seven Indian universities, and 3 from Pakistan, made it into the top 100.

People's wait for a dedicated bus service on the Dhaka-Gazipur route is getting longer as the authorities would require at least one more year to make the Bus Rapid Transit Line-3 operational. Obaidul Quader, minister of road transport and bridges, this week hoped that the BRT Line-3 would be inaugurated in May or June next year, but project authorities said they might take up to October to launch the service. The authorities are expected to hand over the structure to Dhaka BRT Company Ltd, which is to operate the bus service, within June next year. It is expected to procure buses within July.

The development came as Quader opened two lanes of a flyover, which is being constructed under the BRT Line-3 project, to traffic to ease public sufferings. After the construction of the project started in 2016, it has become a major cause for people's sufferings, which intensified during rainy seasons. Quader, on several occasions, termed the project a thorn in the flesh and again expressed his regret for the sufferings.

Australia can help gain a hold over maritime resourc ...

Republicans and Democrats were in a tight race