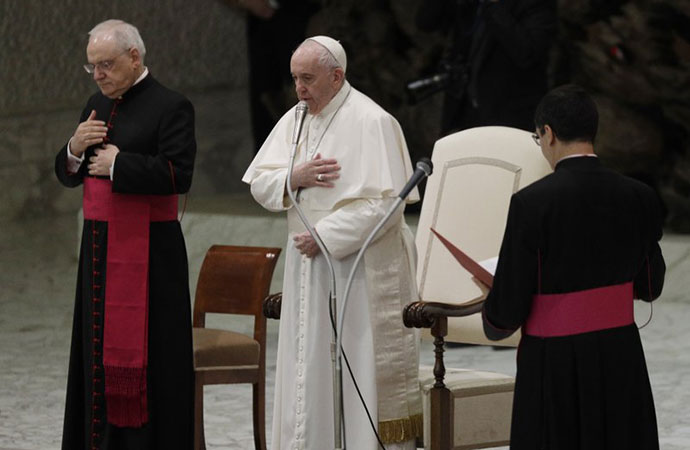 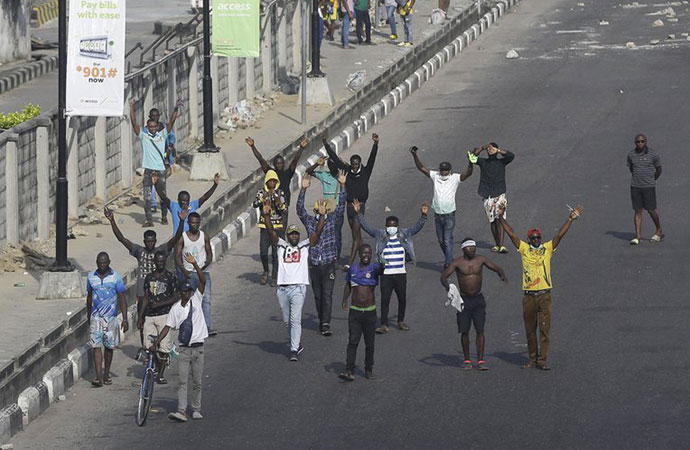 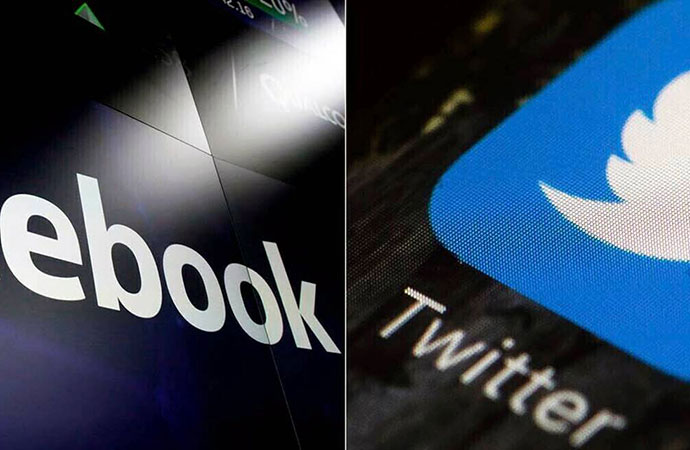 Pope Francis became the first pontiff to endorse same-sex civil unions in comments for a documentary that premiered this week, sparking cheers from gay Catholics and demands for clarification from conservatives, given the Vatican's official teaching on the issue. The papal thumbs-up came midway through the feature-length documentary "Francesco," which premiered at the Rome Film Festival. The film, which features fresh interviews with the pope, delves into issues Francis cares about most, including the environment, poverty, migration, racial and income inequality, and the people most affected by discrimination.

"Homosexual people have the right to be in a family. They are children of God," Francis said. "You can't kick someone out of a family, nor make their life miserable for this. What we have to have is a civil union law; that way they are legally covered." While serving as archbishop of Buenos Aires, Francis endorsed civil unions for gay couples as an alternative to same-sex marriages.

Nigeria's security forces fired upon two large gatherings of peaceful protesters on the night of Oct., killing 12 people calling for an end to police brutality. At least 56 people have died during two weeks of widespread demonstrations against police violence, including 38 on Tuesday, the group said. The Nigerian government did not immediately comment about Amnesty International's allegations.

The #EndSARS protests began amid calls for Nigeria's government to close the police Special Anti-Robbery Squad, known as SARS, but has become a much wider demand for better governance in Nigeria. Despite the growing violence, the Nigerian protesters defied a curfew and faced off with security forces Wednesday as gunfire rang out and fires burned in Lagos, a day after shots were fired into a crowd of demonstrators singing the country's national anthem.

Thailand's government on Thursday (Oct. 22) cancelled a state of emergency it had declared last week for Bangkok in a gesture offered by the embattled prime minister to cool student-led protests seeking democracy reforms. The decree had banned public gatherings of more than four people and allowed censorship of the media, among other provisions. It was challenged in court by an opposition party and a group of university students.

The revocation of the emergency decree, effective at noon Thursday, declared that the situation had been mitigated and could now be dealt with by existing laws. Prime Minister Prayuth Chan-ocha went on national television on Wednesday night to appeal to the protesters to reduce political tensions and promised to lift the emergency measure. "I will make the first move to deescalate this situation," he said. "I am currently preparing to lift the state of severe emergency in Bangkok and will do so promptly if there are no violent incidents."

The GOP push against Facebook and Twitter accelerated after Republican senators threatened the CEOs of the social media companies with subpoenas to force them to address accusations of censorship in the closing weeks of the presidential campaign. With Democrats boycotting the hearing, the Republican-controlled Senate Judiciary Committee voted to authorize the legal orders if Facebook's Mark Zuckerberg and Twitter's Jack Dorsey did not agree to testify voluntarily.

The committee wants to hear from them about "the suppression and/or censorship of two news articles from the New York Post," according to the subpoena document. Senators also want information from the executives about their companies' policies for moderating content "that may interfere" with federal elections. Facebook and Twitter acted last week to limit the online dissemination and sharing of an unverified political story from the conservative-leaning New York Post that targeted Democratic presidential nominee Joe Biden.

Christian Pulisic covered his face as he walked off. Tyler Adams, West ...

Lionel Messi was pushed into the middle of a joyous post-match huddle ...

IORA’s Outlook on the Indo-Pacific adopted