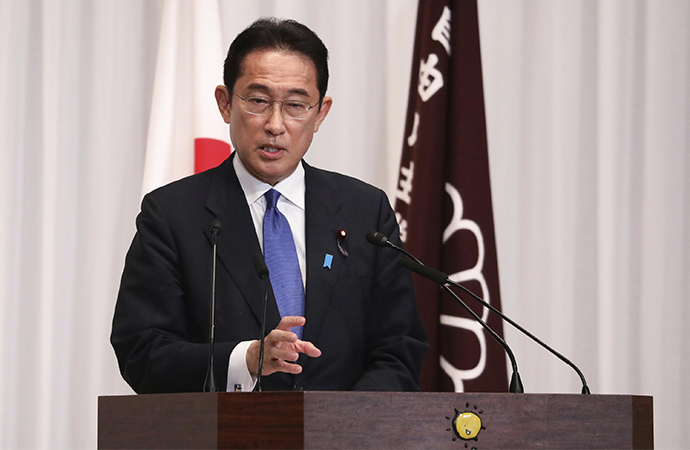 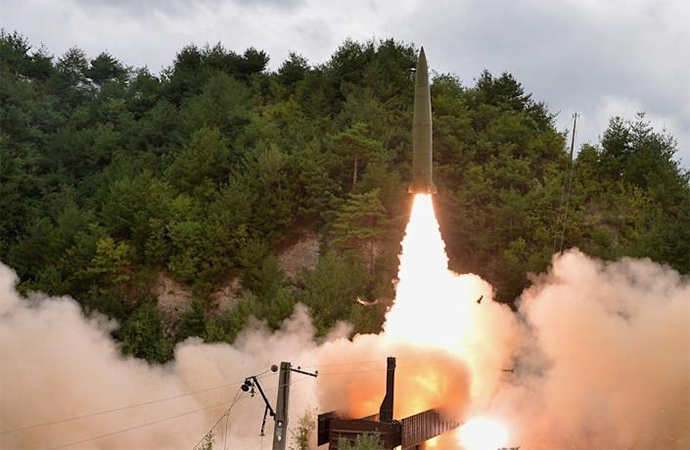 Former Japanese Foreign Minister Fumio Kishida won the governing party's leadership election and is set to become the next prime minister, facing the tasks of reviving a pandemic-hit economy and ensuring a strong alliance with Washington to counter growing regional security risks. Kishida replaces outgoing party leader Prime Minister Yoshihide Suga, who is stepping down after serving only one year.

As new leader of the Liberal Democratic Party, Kishida is certain to be elected the next prime minister on October 4 in parliament, where his party and its coalition partner control both houses. In his victory speech, Kishida vowed to tackle "national crises" including COVID-19, the pandemic-battered economy and the declining population and birthrate. He said he would pursue "important issues related to Japan's future" through a vision of "a free and open Indo-Pacific" that counters China's assertiveness in the region.

The top U.S. military officer called the 20-year war in Afghanistan a "strategic failure" and acknowledged to Congress that he had favoured keeping several thousand troops in the country to prevent a collapse of the U.S.-supported Kabul government and a rapid takeover by the Taliban. Republicans on the Senate Armed Services Committee pointed to the testimony by Gen. Mark Milley, chairman of the Joint Chiefs of Staff, as evidence that President Joe Biden had been untruthful when, in a television interview last month, he suggested the military had not urged him to keep troops in Afghanistan.

Milley refused to say what advice he gave Biden last spring when Biden was considering whether to comply with an agreement the Trump administration had made with the Taliban to reduce the American troop presence to zero by May 2021, ending a U.S. war that began in October 2001. Testifying alongside Milley, Defence Secretary Lloyd Austin also refused to reveal his advice to Biden.

North Korea said it successfully tested a new hypersonic missile it implied was being developed as nuclear capable, as it continues to expand its military capabilities and pressure Washington and Seoul over long-stalled negotiations over its nuclear weapons. The missile test early Tuesday (September 28) was North Korea's third round of launches in the same month and took place shortly before North Korea's U.N. envoy accused the United States of hostility and demanded the Biden administration permanently end joint military exercises with South Korea and the deployment of strategic assets in the region.

A photo published in North Korea's state media showed a missile mounted with a finned, cone-shaped payload soaring into the air amid bright orange flames. The official Korean Central News Agency said the missile during its first flight test met key technical requirements, including launch stability and the manoeuvrability and flight characteristics of the "detached hypersonic gliding warhead."

A bright red river of lava from the volcano on Spain's La Palma island finally tumbled over a cliff and into the Atlantic Ocean, setting off huge plumes of steam and possibly toxic gases that forced local residents outside the evacuation zone to remain indoors on Wednesday (Sept 29). The immediate area had been evacuated for several days as authorities waited for the lava that began erupting Sept. 19 to traverse the 6½ kilometres (four miles) to the island's edge. On the way down from the Cumbre Vieja volcanic ridge, the lava flows have engulfed at least 656 buildings, mostly homes and farm buildings, in its unstoppable march to the sea.

The meeting of molten rock and sea water finally came on Tuesday night. By daybreak, a widening promontory of newborn land could be seen forming under plumes of steam rising high into the area. No casualties have been reported from the island's first eruption in 50 years, thanks to the prompt evacuations of over 6,000 people.

Bangladesh: On the frontline of a planet in peril

Why an IMF loan is not the solution to Lebanon’s eco ...