The government extended the closure of the educational institutions 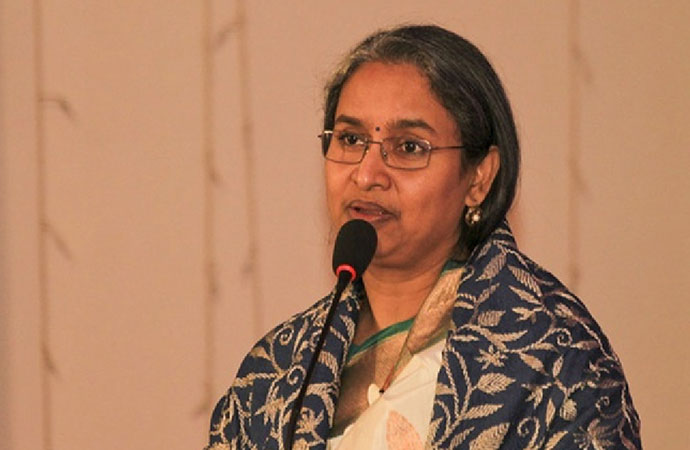 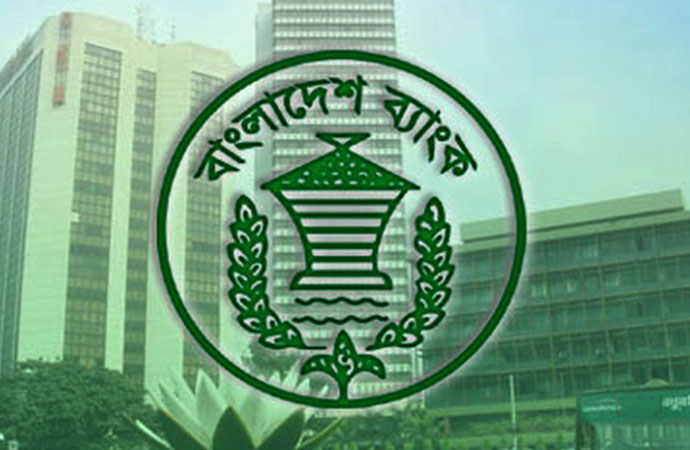 The government extended the closure of the educational institutions in the country further until November 14. Education Minister Dipu Moni in an online briefing said that the ministry would consider reopening the educational intuitions in limited scale bearing in mind the future of the candidates of the next SSC and HSC examinations. They would be in trouble if they cannot take required preparations due to the closure of schools, she said.

Meanwhile Dhaka University authorities decided to cut down on its holidays and vacations in the next academic year to make up for the academic losses caused by the ongoing closure of the institution because of the coronavirus outbreak. The authorities also decided to halve the development fees for the current academic year considering the students' financial condition. The length of the winter vacation was reduced to seven days from 16. Meanwhile, the duration of the summer vacation has been cut to 20 days from 40.

Bangladesh Bank deferred the launch of the interoperability service specially designed to bring more convenience for customers of the mobile financial service providers. On October 22, the central bank said that the service would be launched on but failed to open the service due to a technical glitch in its National Payment Switch Bangladesh system.

The Institute of Public Health (IPH) asked its Muslim staffers to maintain specific dress code. Dr Muhammad Abdur Rahim, director of the institute under the health directorate, in a circular issued this week asked male employees to wear clothes above the ankle and women below the ankle with hijab. "It is mandatory to keep mobile phones on silent mode or switch them off [for all] and wear clothes -- above the ankle for men and below the ankle along with hijab for women staffers; and the instruction is to adhere to the [Islamic] dress code," the circular read.

In a handout issued in the afternoon, the health directorate asked the director to explain in three days how he issued the circular, on the basis of which regulation, and with which authority's approval. State Minister for Public Administration Farhad Hossain said no official can issue such a circular.

Ten US senators from the Republican and the Democratic parties have called on the Trump administration to impose targeted sanctions on "senior commanders" of RAB, Bangladesh's elite paramilitary force which they said have reportedly killed more than 400 people extrajudicially since 2015. Senator Bob Menendez, ranking member of the Senate Foreign Relations Committee, and Senator Todd Young led eight other senators to make the call in a bipartisan letter to Secretary of State Mike Pompeo and Secretary of the Treasury Steven Mnuchin.

The senators urged the administration to impose targeted sanctions on senior Rab commanders under applicable authorities, including the Global Magnitsky Human Rights Accountability Act and Section 7031(c) of the FY 2020 Further Consolidated Appropriations Act, according to a statement the US Senate Committee on Foreign Relations issued on Tuesday. Despite attracting bipartisan support, the number of signatories was not a majority in the 23-member Committee.

Iran’s Zarif urges UN to unite against US unilateral ...