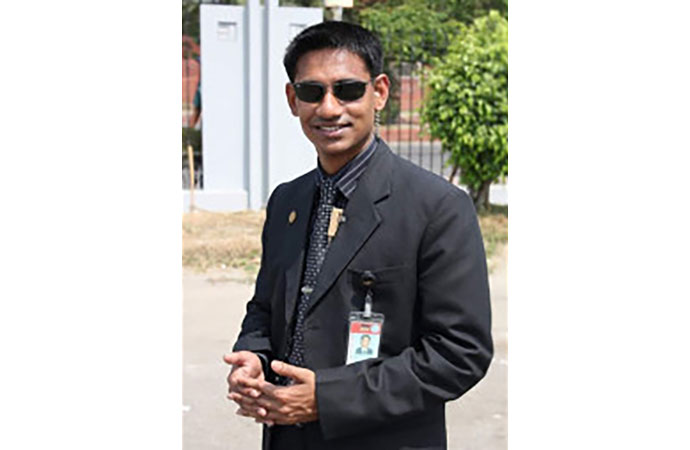 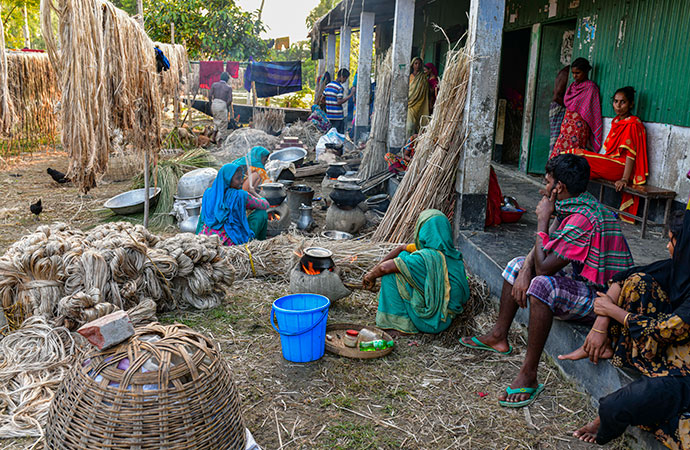 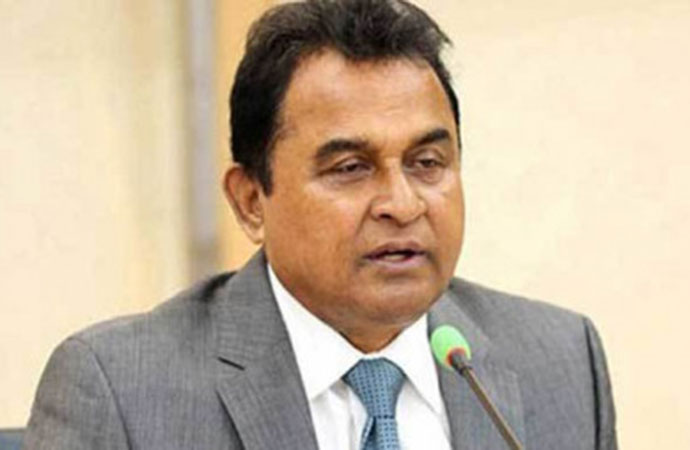 Flood victims in central Bangladesh started returning home after several weeks to find their houses in ruins, while many continue to languish in flood shelters in the coastal region. Three rivers, including the Padma and Meghna, were flowing above their flood levels in central Bangladesh until Wednesday (Aug 26), with many villages remaining in the grip of severe water stagnation set to continue for a while.

This year's flood has been the worst in over two decades, with parts of the country remaining under water ever since June 27, when heavy rainfall in the region led to onrush of waters from the upstream of transboundary rivers, triggered the first bout of monsoon flooding in the north of the country. The flood spread gradually to the central parts and engulfed about 40 percent of the country by late July. According to the government's Health Services control room, the death toll from flood-related causes stood at 247.

Finance Minister AHM Mustafa Kamal revealed that following delays caused by the Coronavirus pandemic, the construction work of the Padma Bridge would not be completed before June 2022. He made the disclosure at a virtual briefing after a meeting of the Cabinet Committee on Public Procurement. At the meeting, the term of Korea Expressway Corporation and Associates, the construction supervision consultant of the project, was extended till June 2023.

Earlier in August, officials of the Bridges DIvision had said recent erosion and strong current of the River Padma were set to delay completion of the project. The overall progress of the project till July was 81 percent complete- with 74 percent of river training work, 89 percent of the main bridge, and all work on connecting roads and service areas complete. The total project cost is Tk 30,193.39 crore of which Tk 23,423.67 crore was spent till July.

Armed Police Battalion (APBn) member Constable Md Abdullah, one of the accused in the murder of Major (retd) Sinha Md Rashed Khan, became the first person to give a confessional statement in the case before a Cox's Bazar court. Judge of Teknaf Upazila Senior Magistrate Court Tamanna Farah recorded the statement under Section 164 of the Code of Criminal Procedure for over four hours, court sources said. The court later sent him to jail.

Senior Assistant Superintendent of Police Khairul Islam of Rab, also the investigation officer of the murder case, produced Abdullah before the court around 4:00pm. He took him to Cox's Bazar jail around 8:30pm. On August 22, Rab took three APBn members, including Constable Abdullah, in custody for interrogation in the case. Around 9:30pm of July 31, they were on duty at Shamlapur checkpoint, yards away from the spot where Maj (retd) Sinha was killed, according to Rab.

The National Board of Revenue (NBR) introduced the long-awaited electronic fiscal devices (EFDs) on a pilot basis to check VAT evasion in businesses. NBR chairman Abu Hena Md Rahmatul Muneem inaugurated a pilot programme for the device on the NBR premises. In the first phase, the revenue board will install some 100 EFDs in Dhaka and Chattogram. The NBR expects to install some 1000 EFDs in phases by the next three months, the chairman said.

Muneem said consumers will be incentivised through lottery for taking the EFD-generated vouchers. The device will be connected with the NBR server and its transactions will be captured on a real-time basis. Some 24 categories of products and services having an annual turnover of more than Tk 5.0 million will come under the EFD coverage.

Notes from a Sin City

After heavy-handed measures in the days