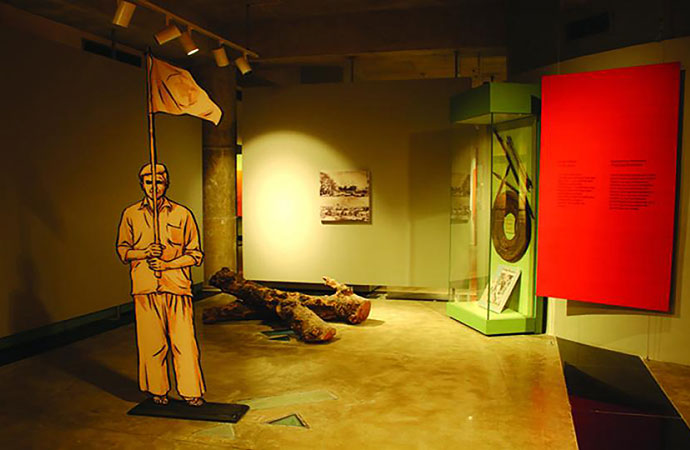 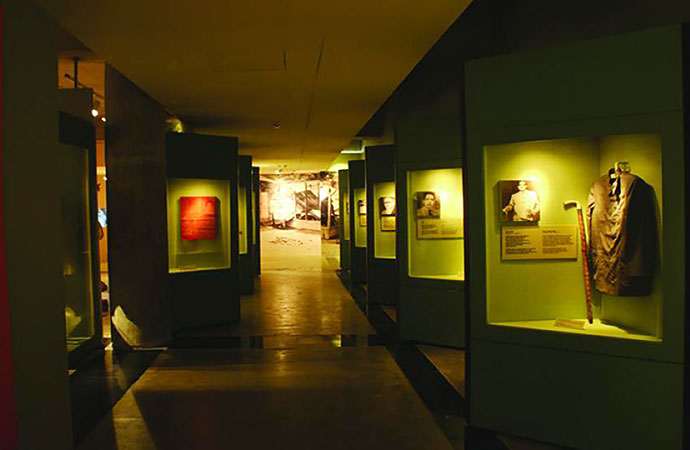 Marking the 50th Victory Day and Birth Centenary of the Father of the Nation, Bangabandhu Sheikh Mujibur Rahman, the Liberation War Museum (LWM) is hosting a week-long Victory Carnival-2020 from Thursday.

Due to the ongoing global pandemic of COVID-19, this year LWM is opting for a virtual carnival and the programmes are scheduled to be broadcast on its official Facebook page, everyday at 8 pm from December 10 to December 16.

The carnival commenced on Thursday 8 pm with a discussion seminar and cultural event, marking the occasion of Human Rights Day.

Maqsood O' Dhaka, Baul Shahabul (Kushtia), Sovvota and the band and cultural troupe from the Rohingya community living in Bangladesh presented entertaining cultural performances at the event after the seminar.

A number of documentaries produced by LWM are scheduled to be projected on this carnival, from Friday, December 11 to Sunday, December 13, every day 8 pm at LWM Facebook page.

On Friday, the first of the documentaries titled Rakhbo Bohoman will be telecasted on LWM Facebook page. The documentary is directed by Fouzia Khan.

On Sunday, two documentaries will be projected at the LWM Facebook page. The first one is titled Ekattor-er Podojatri, directed by Farid Ahmed - which will be followed by the second and final documentary of the carnival, Kan Pete Roi, directed by Mofidul Hoque.

On December 15, a cultural event will be telecast at the LWM page. Eminent thespian, cultural personality and LWM trustee and member-secretary Sara Zaker will present inauguration speech at the event.

The programmes of the carnival's concluding day on December 16, which will be marking the 50th Victory Day of Bangladesh, will begin with hoisting the national flag at LWM premise at 10 am, followed by chorusing the national anthem by the children of Martyred Intellectuals of the Liberation War in 1971. The programme will be broadcast live at LWM Facebook page, directly from the Museum.

At 8 pm, a virtual concert titled Songs of Freedom will be telecasted featuring prominent bands including Maqsood O' Dhaka, Sovvota and the band, Spondon, Poraho, Parthibo and singer Aanchal with Shuvo.

LWM trustee, eminent thespian and former Minister of Cultural Affairs Asaduzzaman Noor is scheduled to present the inauguration speech at the event.

News agency United News of Bangladesh (UNB) is the Media Partner of the week-long carnival.