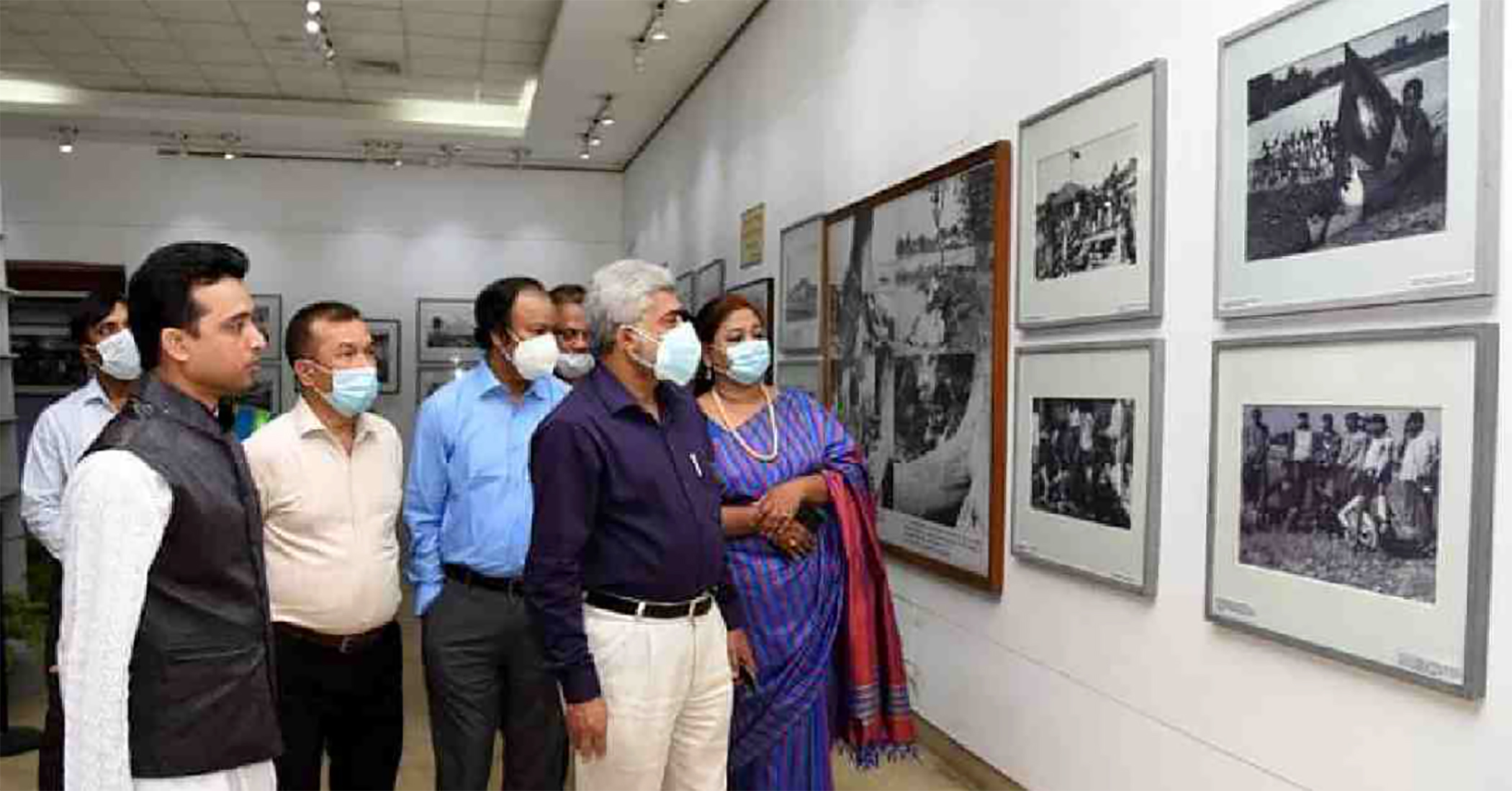 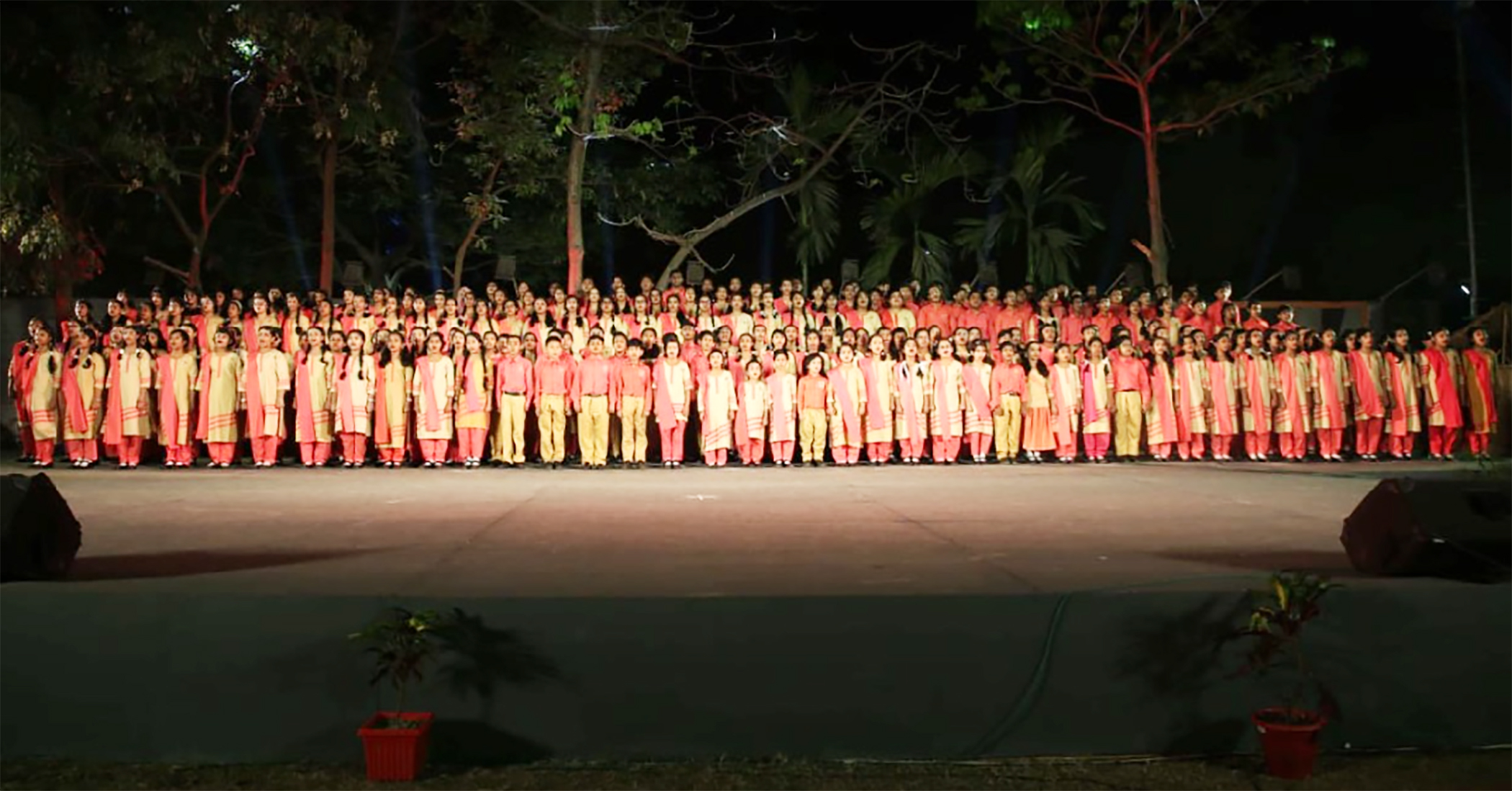 Marking the Golden Jubilee of the historic 7th March speech delivered by the country's founding president and the Father of the Nation, Bangabandhu Sheikh Mujibur Rahman at what is now the Suhrawardy Udyan in Dhaka, noted socio-cultural organisations arranged various virtual and offline programmes on Saturday.

BSA organised a special seminar followed by a cultural programme on its 7th March Speech Art Premises at 7:30 pm, joined by State Minister for Cultural Affairs KM Khalid as the chief guest.

Bangla Academy organised a special seminar at its Poet Shamsur Rahman Seminar Hall at 11 am, presided over by the academy's president Professor Shamsuzzaman Khan. Bangla Academy director general Habibullah Siraji delivered the welcome speech and freedom fighter Quazi Sajjad Ali Zahir Bir Pratik presented the keynote speech at the programme, which was broadcasted on the official Facebook page of the academy.

A similar hybrid seminar was arranged by the Liberation War Museum (LWM) at its auditorium in the Civic Centre at 5 pm. Streamed live on the Facebook page of the museum, the event featured a memorial lecture and discussion featuring Helen Jarvis, an Australian-Cambodian Scholar on Genocide Studies and member of the International Advisory Board, Memory of the World, UNESCO.

LWM trustee Mofidul Hoque delivered the welcome speech at the event, and a special exhibition titled "The Speech that Resonated around the World", was inaugurated following the seminar.

Bangladesh National Museum organised a photographic exhibition at its Nalini Kanta Bhattasali Gallery, featuring photos showcasing the tumultuous days during the 1971 Liberation War. The exhibition was inaugurated by Khondoker Mostafizur Rahman, director general of the museum.

A joint recitation programme was organized by the Bangabandhu Sheikh Mujibur Rahman Birth Centenary Celebration National Implementation Committee, in association with Bangladesh Abritti Samannay Parishad at the Shikha Chirantan of Suhrawardy Udyan at 4 pm. Joined by noted recitation artists of the country, the event was also streamed live on the Facebook page of Bangladesh Abritti Samannay Parishad.

Although the traditional Joy Bangla Concert, usually takes place at Bangladesh Army Stadium every year on March 7 by Young Bangla under the supervision of the Centre for Research and Information (CRI) since 2015, did not take place this year due to the ongoing COVID-19 pandemic - the organizer Young Bangla streamed highlights from previous years' concerts on its Facebook page, alongside streaming a special program reminiscing the 2020 concert with its performing bands including Arbovirus, Chirkut and more.

How to Build Muscles at Home