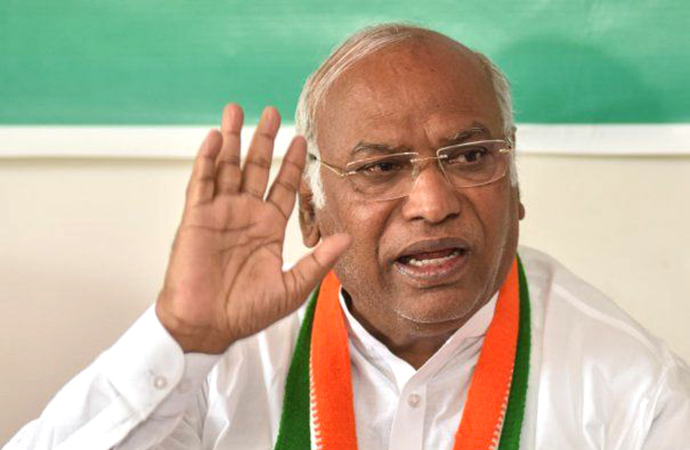 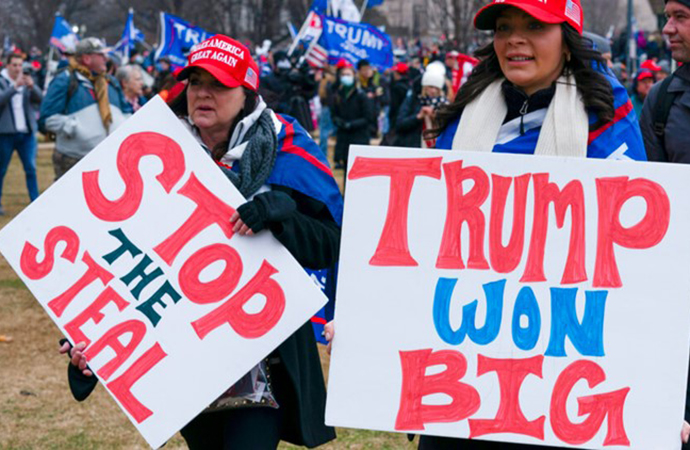 Veteran politician Mallikarjun Kharge has won the internal election to become the president of India's main opposition Congress party. Kharge was competing against charismatic MP Shashi Tharoor, but swept the election, securing eight times more votes than his opponent. As he congratulated Kharge on Wednesday, Tharoor said, "I believe the revival of our party has truly begun today."

This is the first time in more than 20 years that the party will have a non-Gandhi at the helm. The election of Kharge, a loyalist of the Gandhi family, was widely expected. A former federal minister, Kharge had announced plans to implement the organisational reforms in the party, including 50% representation for those below 50 years at all levels. In his new role, the 80-year-old veteran will be expected to hit the ground running - the next general elections are due in just a little over 18 months.

British food prices rose at the fastest pace since 1980 last month, driving inflation back to a 40-year high and heaping pressure on the embattled government to balance the books without gutting help for the nation's poorest residents. Food prices jumped 14.6% in the year through September, led by the soaring cost of staples such as meat, bread, milk and eggs, the Office for National Statistics said Wednesday. That pushed consumer price inflation back to 10.1%, the highest since early 1982 and equal to the level last reached in July.

The figures immediately fueled demands that the government do more to help families and retirees as it struggles to regain credibility after an ill-fated package of tax cuts roiled financial markets. Treasury chief Jeremy Hunt ditched the package after he took office last week, but he has warned that this will be a difficult winter and spending reductions also will be needed.

The United States and Mexico said Monday they are preparing a U.N. resolution that would authorise an international mission to help improve security in Haiti, whose government issued a "distress call" for the people of the crisis-wracked nation. U.S. Ambassador Linda Thomas-Greenfield made the announcement at an emergency meeting of the U.N. Security Council as thousands across Haiti organised protests demanding the resignation of Prime Minister Ariel Henry.

The demonstrations came on the day the country commemorated the death of Jean-Jacques Dessalines, a slave who became the leader of the world's first Black republic. The U.S. ambassador said the proposed "non-U.N." mission would be limited in time and scope and be led by "a partner country" that was not named "with the deep, necessary experience required for such an effort to be effective." It would have a mandate to use military force if necessary.

Many Americans remain pessimistic about the state of U.S. democracy and the way elected officials are chosen -- nearly two years after a divisive presidential election spurred false claims of widespread fraud and a violent attack on the U.S. Capitol. Only about half of Americans have high confidence that votes in the upcoming midterm elections will be counted accurately, according to a new poll by The Associated Press-NORC Centre for Public Affairs Research, though that's an improvement from about 4 in 10 saying that just before the 2020 presidential election.

“Please don’t use labour weaknesses as a tool to ach ...