The US Federal Reserve raised its benchmark interest rate 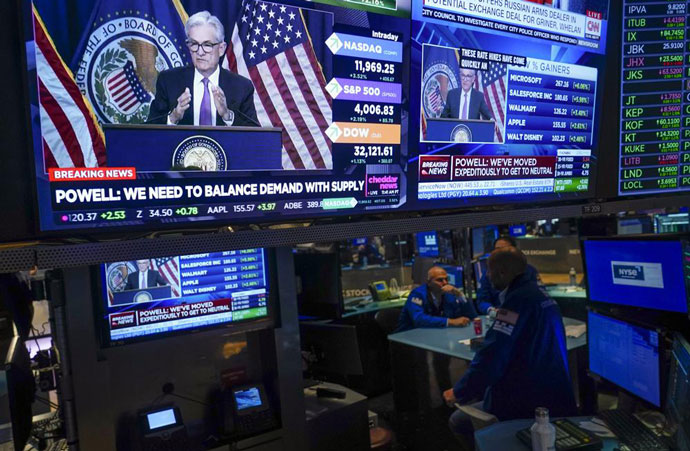 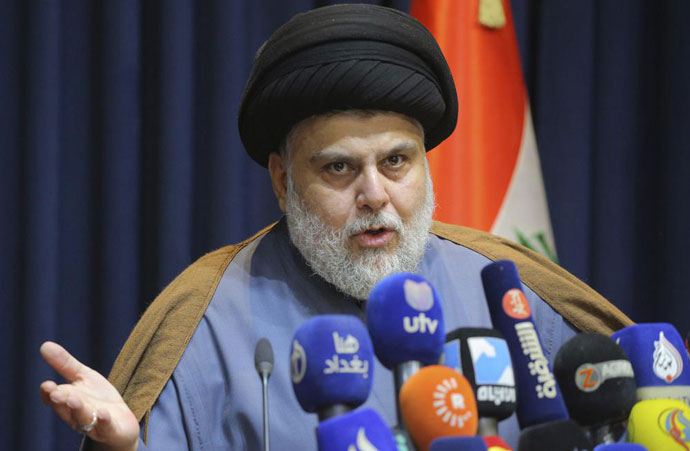 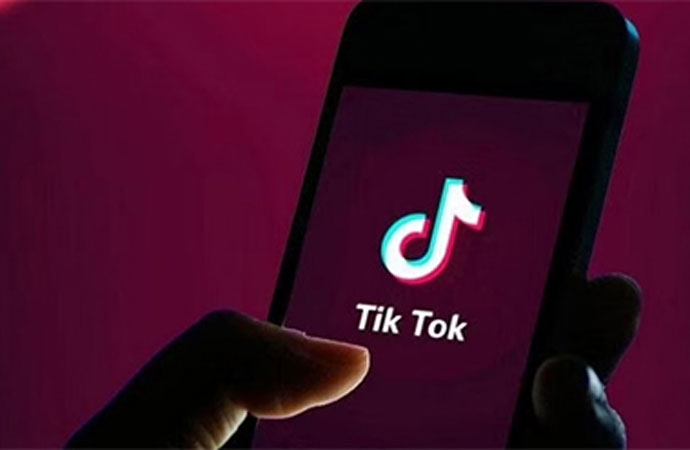 The US Federal Reserve raised its benchmark interest rate by a hefty three-quarters of a point for a second straight time in its most aggressive drive in more than three decades to tame high inflation. The Fed's move will raise its key rate, which affects many consumer and business loans, to a range of 2.25% to 2.5%, its highest level since 2018. Speaking at a news conference after the announcement, Chair Jerome Powell offered mixed signals about the central bank's likely next moves.

Powell stressed that the Fed remains committed to defeating chronically high inflation, while holding out the possibility that it may soon downshift to smaller rate hikes. And even as worries grow that the Fed's efforts could eventually cause a recession, Powell passed up several opportunities to say the central bank would slow its hikes if a recession occurred while inflation was still high. According to an AP source, the Fed chair emphasised that "even if it caused a recession, bringing down inflation is important."

European Union governments agreed to reduce consumption of natural gas this winter to protect themselves against any further supply cuts by Russia amid its invasion of Ukraine, although the measure contains exemptions for some countries. EU energy ministers approved a draft European law designed to lower demand for gas by 15% from August through March. The legislation entails voluntary national steps to reduce gas consumption, but if that does not yield enough savings, mandatory actions in the 27-member bloc would be triggered.

European Commission President Ursula von der Leyen welcomed the move, saying in a statement that "the EU has taken a decisive step to face down the threat of a full gas disruption" by Russian President Vladimir Putin. The compromise legislation came a day after Russian energy corporation Gazprom said it would be cutting gas flows through the Nord Stream 1 pipeline to Germany to 20% of capacity.

Hundreds of supporters of powerful Iraqi cleric Moqtada Sadr danced and sang in parliament after storming Baghdad's high-security Green Zone in protest at a rival bloc's nomination for prime minister. Police fired barrages of tear gas in a bid to stop the protesters from breaching the gates of the heavily fortified Green Zone, but the crowds surged forward and entered parliament, before later leaving peacefully.

The protests are the latest challenge for oil-rich Iraq, which remains mired in a political and socioeconomic crisis despite soaring global energy prices.Sadr's bloc emerged from elections in October as the biggest parliamentary faction, but was still far short of a majority and, nine months on, deadlock persists over the establishment of a new government. Sadr's bloc won 73 seats in last year's election, making it the largest faction in the 329-seat parliament. But since the vote, talks to form a new government have stalled.

Meta, the parent company of Facebook and Instagram, posted its first revenue decline in history, dragged down by a drop in ad spending as the economy falters - and as competition from rival TikTok intensifies. The results largely followed a broader decline in the digital advertising market that is dinging Meta rivals such as Google, Twitter - which also posted a revenue decline - and Snap. Google's parent company Alphabet reported its slowest quarterly growth in two years.

CEO Mark Zuckerberg said Meta is slowing its pace of investments and plans to "steadily reduce" employee growth after a hiring blitz earlier this year. In addition to competition from TikTok, the decline in ad spending among the downturn and Apple's privacy changes, "questions about Meta's leadership" - including Sheryl Sandberg's exit and negative sentiment about the company as a whole - also contributed to the decline.

The growth rate of Bangladesh’s population

The road to Bretton Woods