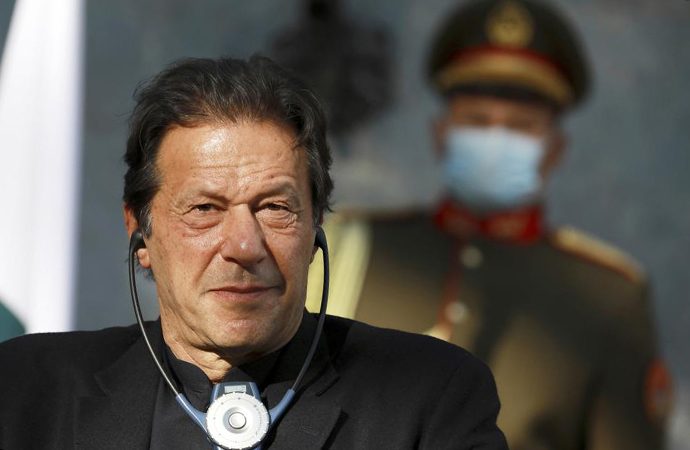 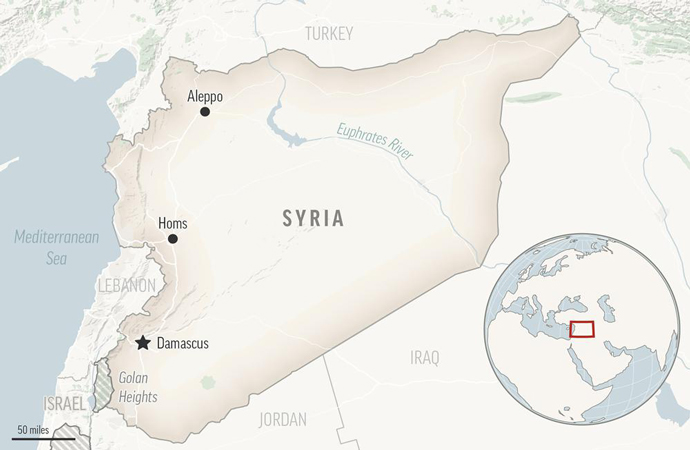 Pakistani police have filed terrorism charges against former Prime Minister Imran Khan, authorities said Monday (Aug.22), escalating political tensions in the country as the ousted premier holds mass rallies seeking to return to office. The charges followed a speech Khan gave in Islamabad on Saturday in which he vowed to sue police officers and a female judge and alleged that a close aide had been tortured after his arrest.

Khan himself has not publicly spoken about the latest charges against him. However, a court in Islamabad issued a so-called "protective bail" for Khan for three days, preventing police from arresting him over the charges, said Shah Mahmood Qureshi, a senior leader in his Tehreek-e-Insaf opposition party. Hundreds of Tehreek-e-Insaf members stood outside Khan's home in a show of support as the former premier held meetings inside. The party has warned that it will hold nationwide rallies if Khan is arrested while working to try to squash the charges in court.

Ethiopia's military launched a "large-scale" offensive for the first time in a year in the northern Tigray region, Tigray authorities alleged Wednesday (Aug. 24), while the government countered that Tigray forces attacked first. The conflict began in November 2020, killing thousands of people in Africa's second-most populous country. It calmed in recent months amid slow-moving mediation efforts. But last week, the spokeswoman for Prime Minister Abiy Ahmed asserted that Tigray authorities were "refusing to accept peace talks."

This week, Ethiopia's military warned the public against reporting troop movements. For their part, an Aug. 23 letter signed by Tigray leader Debretsion Gebremichael said Tigray leaders had "conducted two rounds of confidential face-to-face talks with senior military and civilian officials" - the first confirmation of direct talks. But it said "unacceptable conditions have been inserted into the peace process," and urged the international community to step in quickly.

Thailand's Constitutional Court suspended the prime minister from his duties while it decides whether the man who led a military coup in 2014 has violated the country's term limits, potentially opening a new chapter of turmoil in the nation's troubled politics. Prime Minister Prayuth Chan-ocha's removal is likely to only be temporary since the court has generally ruled in the government's favour in a slew of political cases.

Any decision to allow the general to stay on risks invigorating a protest movement that has long sought to oust him and reopening deep fissures in Thailand, which has been rocked by repeated bursts of political chaos since a coup toppled then-Prime Minister Thaksin Shinawatra in 2006. Since then, Thaksin, a telecoms billionaire whose populist appeal threatened the traditional power structure, has remained at the centre of the country's politics, as his supporters and opponents fought for power both at the ballot box and in the streets, sometimes violently. The 2014 takeover by then-General Prayuth ousted his sister from power.

The US military said it carried out airstrikes in eastern Syria that targeted areas used by militias backed by Iran's paramilitary Revolutionary Guard. Opposition war monitor the Syrian Observatory for Human Rights and activist collective Deir Ezzor 24 said the airstrikes targeted the Ayash Camp run by the Fatimiyoun group made up of Shiite fighters from Afghanistan. The war monitor reported that at least six Syrian and foreign militants were killed in the airstrikes, while Deir Ezzor 24 reported 10 deaths.

A few hours later, Syrian state media reported that two U.S. bases in that part of Syria had been shelled by artillery. Deir Ezzor 24 said unnamed Iran-backed militias were behind the attack. No casualties were immediately reported. Neither the U.S. nor Iran immediately confirmed the attack. Colin Kahl, the U.S. undersecretary of defence for policy, told reporters the U.S. airstrikes demonstrated that "the United States will not hesitate to defend itself against Iranian and Iran-backed aggression when it occurs."

The Election Commission has decided to use EVMs

Who are the tea workers? A brief profile