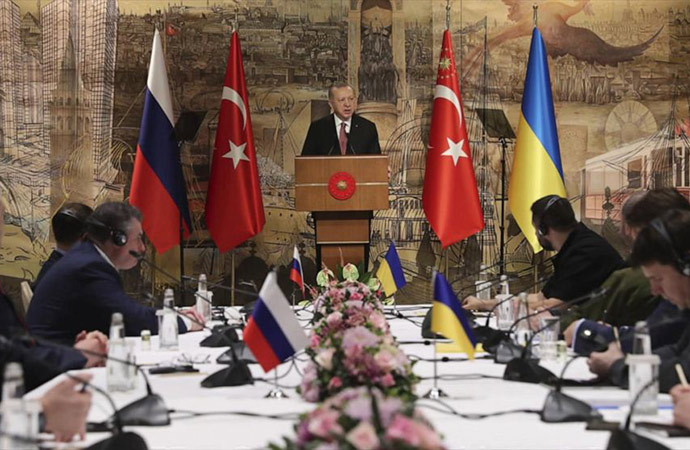 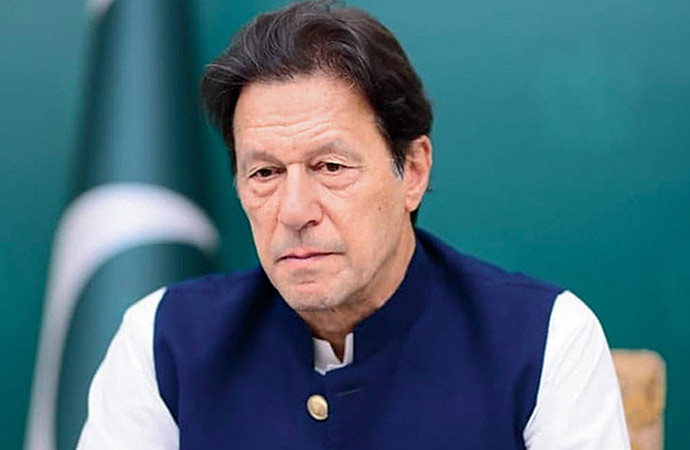 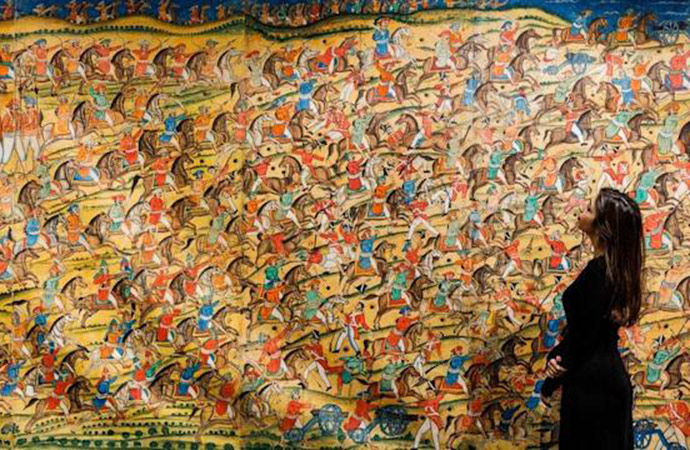 In what appeared to be a coordinated action to tackle Russian espionage, at least four European allies expelled dozens of Russian diplomats on Tuesday (Mar. 29). The expulsions come as relations between Russia and the West have plunged into a deep freeze following Moscow's invasion of Ukraine. The Netherlands said it was expelling 17 Russians who it described as intelligence officers masquerading as diplomats. Belgium said it was ejecting 21 Russians.

The Czech Republic gave one Russian diplomat 72 hours to leave the country. Ireland told four senior Russian officials to leave the country because of activities deemed not "in accordance with international standards of diplomatic behaviour." North Macedonia announced late Monday it is expelling five Russian diplomats for "activities contrary to the Vienna Convention on Diplomatic Relations." Russia meanwhile, said it expelled a total of 10 diplomats from the three Baltic EU states of Estonia, Latvia and Lithuania in retaliation for those countries expelling Russian diplomats earlier this month.

The UK announced that two of its Supreme Court judges will no longer be sitting on Hong Kong's top court. The judges said the threat to civil liberties had made their role on Hong Kong's Court of Final Appeal untenable. Hong Kong's Chief Executive Carrie Lam has responded with "regret and disappointment" to the resignations. But the UK government supports the decision, and says the situation in the territory has now reached "a tipping point".

In 2020 China introduced a national security law that curtailed freedom of speech and made it easier to punish protesters in Hong Kong. UK Supreme Court President Lord Robert Reed said he and Lord Patrick Hodge were resigning from the court over the threat to civil freedoms posed by the new law. The Hong Kong Court of Final Appeal hears many of the territory's highest profile cases, often ruling on key questions over civil and political liberties. Senior British judges have sat on the court since 1997 as part of an agreement when Hong Kong was handed over to China by the UK.

Pakistan's embattled Prime Minister Imran Khan shared some details from what he called a "foreign conspiracy letter" with senior journalists and cabinet members, asserting that the document was authentic. Khan had waved a purported letter at a public rally on March 27 and declared that a foreign conspiracy was afoot to remove him from power, touting the Opposition's no-confidence move against him as a testimony of "foreign funded" move to topple his government.

Khan effectively lost his majority in Parliament after a key partner of the ruling coalition joined the ranks of the Opposition, which has tabled a no-confidence motion against the government in the National Assembly. The Muttahida Qaumi Movement-Pakistan (MQM-P), with its seven members announced that it has parted ways with the government during a joint press conference of the opposition parties. The voting on the no-confidence motion against Khan will be held on April 3, Interior Minister Sheikh Rashid said earlier in the week.

A painting capturing the momentous victory in battle of Indian rulers over British East India Company troops in 1780 has sold at auction in London. Sotheby's accepted a bid of £500,000 ($658,000) for the painting. It shows Haider Ali, the sultan of the kingdom of Mysore, and his son, Tipu, defeating Company forces in the famed Battle of Pollilur.

Tipu, known as the "Tiger of Mysore", became the Company's fiercest foe until he was defeated and killed in 1799. Historian William Dalrymple has described the painting of what unfolded in Pollilur as "arguably the greatest Indian picture of the defeat of colonialism that survives". The 32ft-long painting shows Tipu atop an elephant while overseeing his troops. Towards the other end of the painting, his cavalry is attacking Company forces on both sides as they form a square around an injured Bailie, who is in a palanquin.

Bangladesh Bank (BB) is going to decide on the maxim ...