The government has spent Tk 40,000 crore on buying Covid-19 vaccines 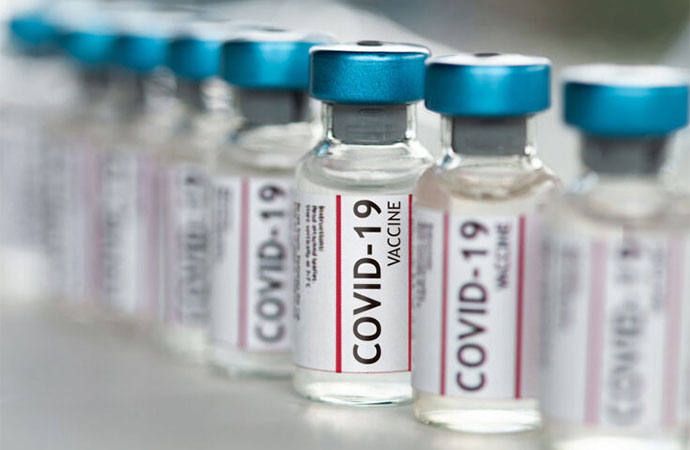 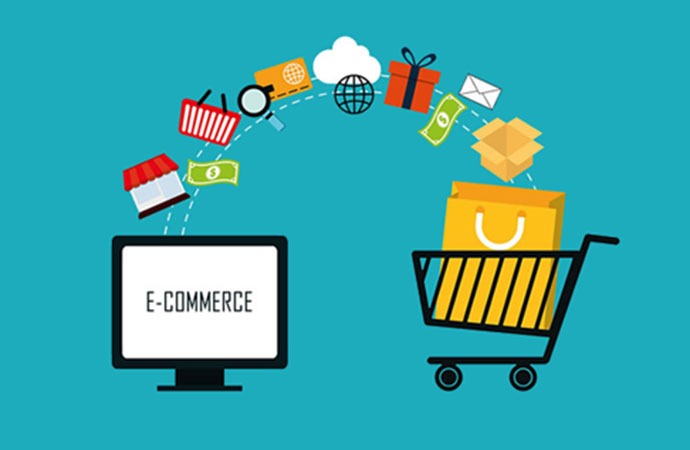 The government has spent Tk 40,000 crore on buying Covid-19 vaccines and the rollout of the nationwide campaign to administer them, Health Minister Zahid Maleque said this week. "We have so far administered around 22 crore doses... no major irregularities were seen while implementing such a huge campaign," he said. Maleque was addressing a discussion marking World Kidney Day 2022 at the National Institute of Kidney Disease and Urology in Dhaka.

The minister also said that Bloomberg has ranked Bangladesh in eighth position worldwide for the number of vaccine doses administered. He went on to claim that the country is now recognised as a role model in the world in handling the virus, although on this point Maleque could provide no reference. Of the total 220 million (22 crore), 125 million (12.5 crore) were administered as first doses, 85 million (8.5 crore) were second doses, and another 5 million (50 lakh) were boosters.

The High Court issued a contempt of court rule against newly-appointed Chief Election Commissioner Kazi Habibul Awal, for failing to register Ganasanghati Andolan, led by Zonayed Saki, as a political party in defiance of a court order. The bench of Justice Mamnoon Rahman and Justice Khandaker Diliruzzaman issued the rule after hearing a petition by Saki. The HC also issued a rule to the government to explain why directives should not be given to take punitive action against the current CEC.

In April, 2019, the HC passed an order to provide registration to Gonosonhoti Andolon as a political party. But the Election Commission is yet to comply with the court order. On December 28, 2017, Ganasanghati Andolan filed a petition seeking registration for the party. "Despite having a clear order in this regard, the authorities concerned did not take any initiative yet," said Jyotirmoy. Zonayed filed a petition on February 10, seeking punitive action against the CEC.

The Commerce Ministry handed over Tk20.68 lakh to consumers of rogue e-commerce platforms Dalal Plus, AjkerDeal, and Anonder Bazar. These customers had not received products even after paying the online shops in advance. The Central Digital Commerce Cell (CDCC) of the ministry refunded the money to 30 disgruntled consumers. Of them, 10 customers of Dalal Plus received a total of Tk9.07 lakh, 10 of AjkerDeal got Tk5.46 lakh, and another 10 customers of Anonder Bazar got Tk6.05 lakh.