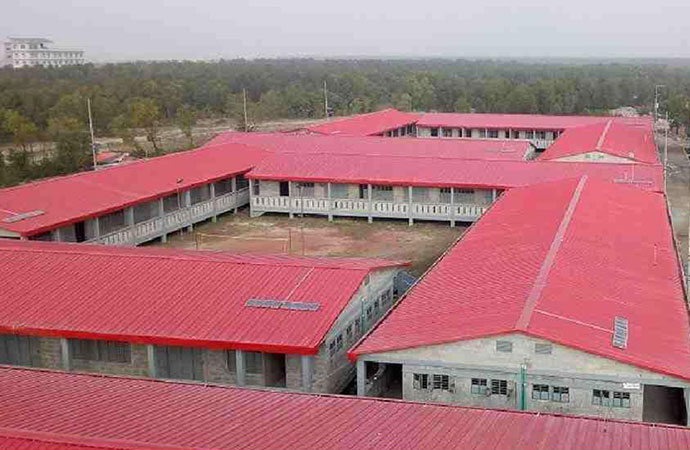 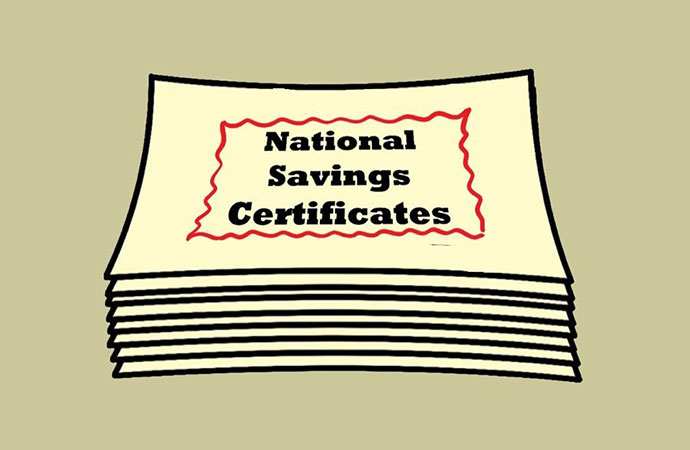 The government began transferring Rohingyas to Bhasan Char from the congested camps in Ukhia and Teknaf where about a million of them have been living. The process got underway as the UN and rights groups allege that they have limited information about what has been going on and that the government has yet to allow a technical team to assess the feasibility of the housing project in Bhasan Char, an island around 37 miles off the coast of Bay of Bengal under Hatiya upazila of Noakhali.

Officials and Rohingya leaders said around 600 families from the camps in Kutupalong and Teknaf were taken by buses to Ukhia Degree College, some 2 km away from the Kutupalong camp, on Wednesday night, under tight security by the Armed Police Battalion. An official involved in the relocation process told The Daily Star that three convoys of 28 buses with a total of around 1500 Rohingyas left for Chattogram during the course of the day.

Merchandise exports bounced back in November, rising 0.8 percent year-on-year to $3.07 billion helped by garment, home textile and jute goods shipment, official data showed yesterday. Though November's receipts are 8.2 percent shy of the monthly target of $3.35 billion, the earnings in the month are the highest in the August-November period. In the July-November period, the earnings from exports rose 0.93 per cent to $15.92 billion compared to the same period a year ago.

Garments, which account for about 85 percent of the national exports, brought home $12.9 billion from July to November, up 1.5 percent, according to data from the Export Promotion Bureau (EPB). Of the total earnings from the garment export in July to November, $7.13 billion came from knitwear items, which registered 4.8 percent year-on-year growth. Woven items fetched $5.75 billion, a decline of 8.3 percent, EPB data showed.

Jointly, the highest amount of investment in the three savings schemes will be Tk 1 crore, a cap aimed at discouraging the wealthy from putting in too much money in the high-interest-bearing savings instruments offered by the government. The move comes amid a surge in the sales of savings certificates as depositors rushed to benefit from the higher interest benefit against the backdrop of the lower interest rate on deposits by banks. At present, an individual can buy family savings certificates up to Tk 45 lakh, and it is up to Tk 30 lakh each for the two other savings instruments.

All the 22 detained accused in the case over killing Bangladesh University of Engineering and Technology student Abrar Fahad expressed that they did not have confidence in the judge of the court trying them. Accused Amit Saha's defence counsel Manjurul Alam filed the no-confidence petition with the Dhaka Speedy Trial Tribunal judge Abu Zafar Mohammad Kamruzzaman at the beginning of the day's hearing on December 3 as the court recalled a prosecution witness to testify in the court.

The lawyers of the 21 other accused backed the petition. The tribunal posted the hearing on the no-confidence application for December 6, the next date for examining prosecution witnesses. Three of the accused are still absconding, and under trial in absentia. Abrar, a second-year student of the electrical and electronic engineering department at BUET, died after he was brutally beaten by some Chhatra League leaders and activists at Sher-e-Bangla Hall of the university in October, 2019.

From the Editor-in-Chief: The right move, at the wro ...

Iran will not accept preconditions from a new Biden ...

Seven people were killed by a torrent of water that came rushing down ...

"The Satanic Verses" author Salman Rushdie was taken off a ventilator ...