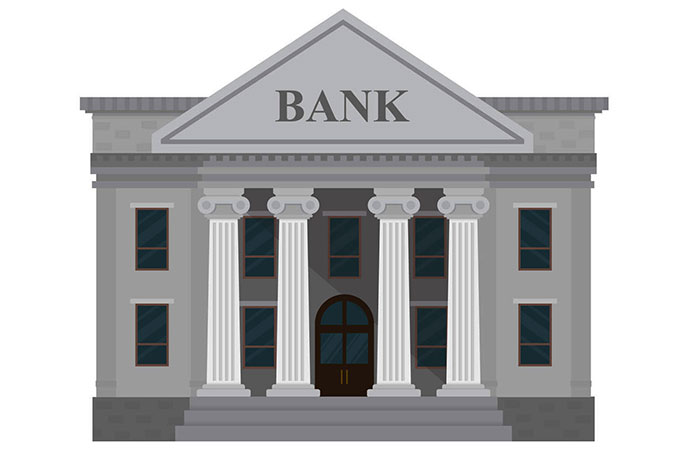 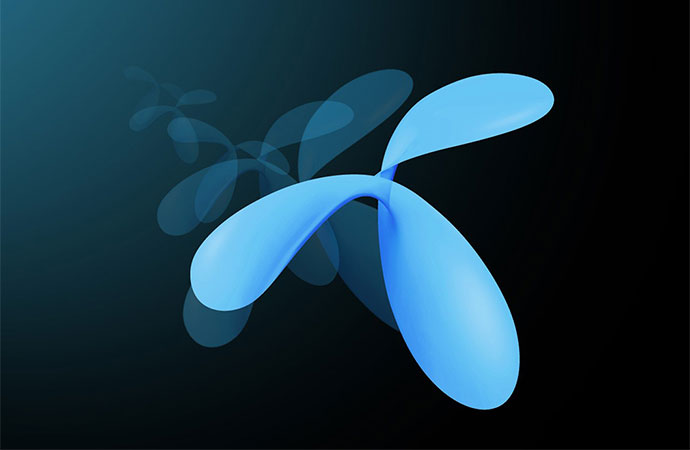 The Bangladesh Association of Banks, the platform for bank owners and directors, requested more time from Bangladesh Bank to implement its 'guidelines' on a salary structure for private sector banks. A BAB team led by Nazrul Islam Mazumder, chairman of Exim Bank, raised the issue at a meeting in Shapla Chattor chaired by Governor Fazle Kabir. The central bank on January 20 had issued a set of guidelines with its preferred salary structure for officials of the private commercial banks, with an expected date of implementation from March 1, 2022. Nazrul told reporters after the meeting that it would be tough for the banks to implement the BB guidelines from March.

The move by the central bank has been likened to imposing a minimum wage in the banking sector - anathema to bankers, although it exists in other industries. The salary of entry-level bank officers was set at a minimum of Tk 28,000 with a view to ending pay discrimination. The guidelines drew opposition from the directors of banks, prompting them to discuss the issue with the central bank.

In a rare round of engagement since the coup Myanmar almost exactly a year back, Dhaka and Naypyidaw a technical level discussion this week expressed readiness to continue working closely to address the reasons behind the delay in the verification process of the Rohingya refugees currently residing in Bangladesh, with a view towards their repatriation. It was the first meeting of a newly formed technical level ad-hoc task force for expediting the verification process.

Shah Rizwan Hayat, Refugee Relief and Repatriation Commissioner of Bangladesh and Ye Tun Oo, deputy director general of the immigration and population ministry of Myanmar, led their respective sides. Meanwhile at a virtual meeting between Bangladesh foreign secretary Masud Bin Momen and the UN's newly appointed special envoy on Myanmar Noeleen Heyzer, the foreign secretary expressed disappointment that in the fifth year of the crisis, Bangladesh is still grappling with multiple challenges of hosting more than a million forcibly displaced Myanmar nationals.

The Competition Commission said it is investigating a complaint of anti-competitive practices filed by Japan Tobacco International (JTI) against British American Tobacco Bangladesh (BATB). In its complaint, United Dhaka Tobacco Company Ltd (UDTCL), a concern of JTI, alleged that BATB was abusing its dominant position. JTI filed the case in March last year -- three years after it entered Bangladesh's tobacco market by acquiring UDTCL for $1.5 billion (over Tk 12,000 crore) in 2018 from Akij Group.

When JTI entered Bangladesh, UDTCL had a 19.8 percent share in the cigarette market. The share has since slipped to 12.6 percent. JTI said it is due to BATB's anti-competitive practices. BATB is the leading cigarette company in the country, enjoying more than 95 percent share in the premium and high segment of the market, according to a 2019 study by the Brac Institute of Governance and Development.

The mobile operator witnessed the fall in net profit even after trimming its number of employees by 450 in the past year. Grameenphone's revenue, however, increased by 2.48 per cent or Tk 346.04 crore year-on-year in 2021. GP's audited financial statements showed that the operator's revenue increased to Tk 14,306.65 crore in 2021 from Tk 13,960.61 crore in the previous year. Grameenphone chief financial officer Jens Becker said that Grameenphone reported an improved financial performance in 2021, driven by higher users and usage due to network and experience enhancement.