The 'Women and Children Repression Prevention 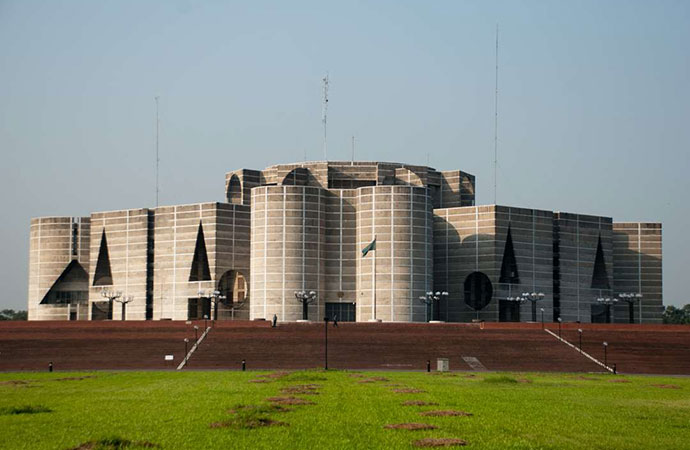 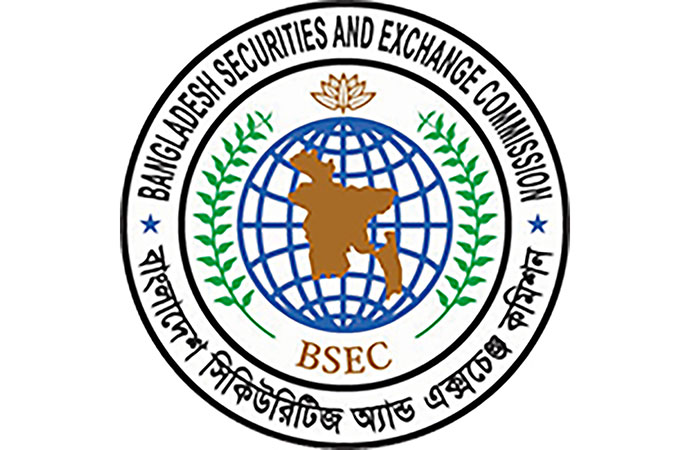 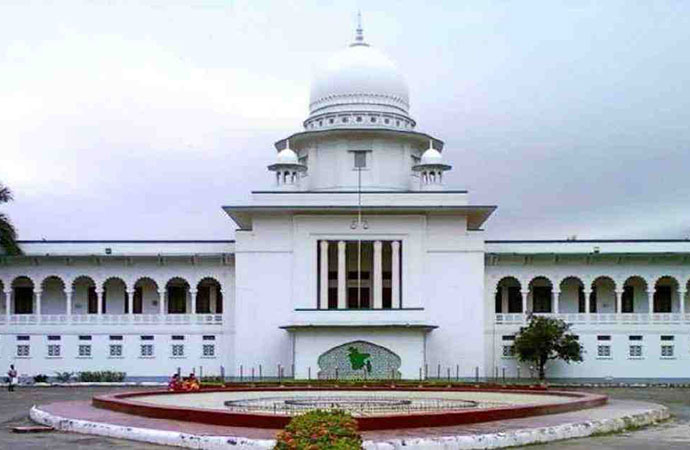 The 'Women and Children Repression Prevention (Amendment) Bill, 2020' was passed in Parliament ensuring death penalty as the highest punishment for rape. State Minister for Women and Children Affairs Ministry Fazilatun Nessa Indira moved the Bill which was passed by a voice vote. The bill was amended to incorporate death penalty as the maximum punishment in rape cases.

In the new law, the punishment for rape is death penalty or life imprisonment. According to Article 9 (1) of the existing Women and Children Repression Prevention Act-2000, the punishment for rape is life imprisonment. The cabinet on October 12 approved the draft of Women and Children Repression Prevention (Amendment) Bill-2020, incorporating the provision of capital punishment for rape. On the following day, President Abdul Hamid promulgated the Bill through an ordinance as parliament was not in session. The ordinance was placed in Parliament for its approval by Law Minister Anisul Huq.

The government has asked all non-government secondary schools not to collect re-admission, development, assignment, tiffin, laboratory, library, and magazine fees from students during Covid-19 pandemic. In a circular, the Directorate of Secondary and Higher Education (DSHE), yesterday also said school authorities should adjust the amounts with monthly tuition fees if they had taken it already.

If the Covid-19 situation does not improve by the beginning of 2021, schools will not be allowed to collect the fees from students, the circular read. In person classes have been closed since March 17 and the shutdown was extended till December 19 in different phases. The DSHE circular noted that there was a difference of opinion among guardians and school authorities regarding the collection of tuition fees. While guardians argue that tuition fees should not be collected as no classes were being held, school authorities demand tuition fees to ensure teachers' and other staffers' salaries.

The Bangladesh Securities and Exchange Commission has sought Tk 15,000 crore from the Bangladesh Bank for the development of the country's capital market. The regulator sent a letter to the central bank in this regard on November 12. The BSEC sought Tk 5,000 crore at low interest rate for state-run Investment Corporation of Bangladesh to strengthen the capital base and address the capital shortfall of the corporation.

The securities regulator also requested the BB to create a Tk 10,000-crore fund for the stock market intermediaries including merchant banks, stockbroker and stock dealers to strengthen their capital bases and overall capacity. The ICB would act as the asset manager of the fund. The central bank would provide the funds at 3-4 per cent interest rate for the tenure of 10 years. The capital to be raised through the fund would be invested in corporate bonds or debt securities to be issued by merchant banks, stockbrokers and stock dealers.

The High Court granted six weeks to the judicial inquiry committee formed by the court to complete a probe into the police actions regarding the arrest of three men and their subsequent confessions to raping and killing a girl, who turned up alive later.

The fifth-grader was rescued 49 days after she was said to have been abducted and murdered, causing a sensation. The HC bench of Justice M Enayetur Rahim and Justice Md Mostafizur Rahman granted the time after the Chief Judicial Magistrate of Narayanganj sought time till December 17 for completing the inquiry into the matter, saying that the probe is yet to be finished. The bench, however, asked the Chief Judicial Magistrate to submit the probe report to it by January 5 next year as the court will go on a two-week annual vacation from December 18.

Twenty years after Palermo, can we stop discussing l ...