Ten people were killed in clashes in five districts 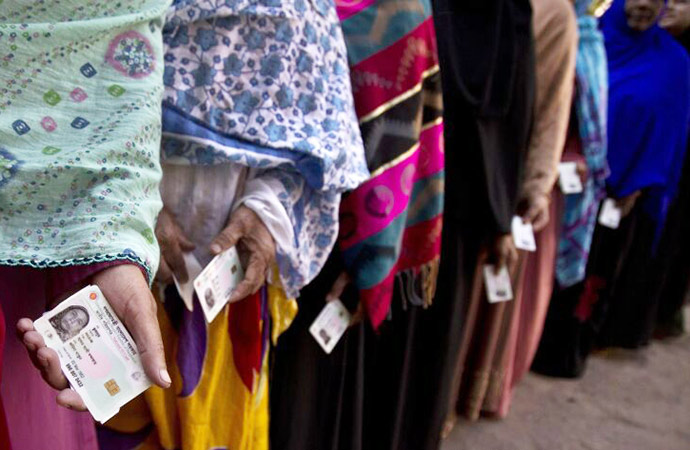 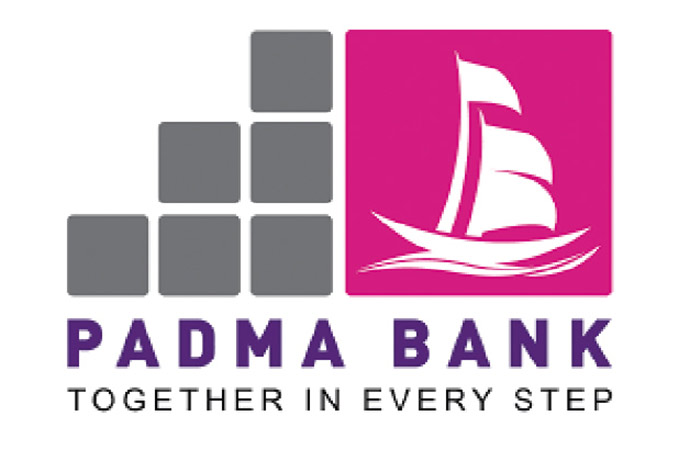 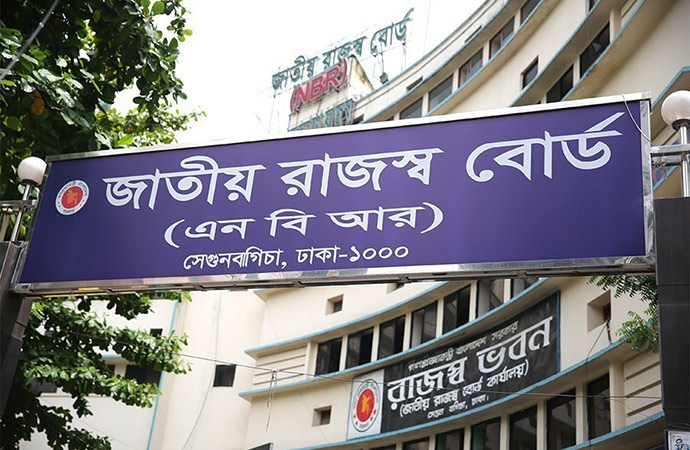 Ten people were killed in clashes in five districts during the 5th phase of the Union Parishad (UP) elections. In Bogura, five people were killed in the election-related violence. Of them four people were killed when police fired at agitators during vote counting at a polling centre in Gojaria union, and another person was killed in a clash between the supporters of two UP member candidates at Rameshwarpur union in Gabtoli upazila.

In Chandpur, two people were killed in separate incidents at Kachua and Haimchar upazila. In Chattogram, a man was killed in a clash between the supporters of two member candidates at Chatori union in Anwara upazila. A woman was killed in Manikganj when supporters of two member candidates locked into a clash near Banchamara Government Primary School centre under Daulatpur upazila in the district. In Gaibandha, police recovered the body of member candidate Ijol Mia's supporter Abu Taher from near a polling centre at Jummabaria area under Saghata upazila.

The government took a decision to buy power from four gas-based rental power plants that have remained idle since last year after serving contract terms for around a decade. In this move, the government will be buying power from these plants on a "no electricity, no payment basis", meaning that the government will not be liable for them remaining on standby unlike in all other power purchase contracts.

The power tariff will also be lower than in the original contracts, while the tenure of purchasing power from each plant will be different, ranging from one to five years, as decided by the cabinet committee on economic affairs in a meeting. Sylhet's Kumargaon 50MW power plant got a one-year extension, while the 50MW plant in Fenchuganj and the 20MW plant in Bogura received three years each. The three plants are owned by Energy Prima Ltd, a sister concern of Hosaf Group. The government extended the tenure of Ashuganj's 53MW power plant, owned by United Energy Ltd, by five years.

Padma Bank, previously known as Farmers Bank, got 10 years to adjust losses in phases amid its initiative to fetch overseas investments to make the bank functional. The bank received an approval from the Bangladesh Bank in this regard this week. The approval would be applicable if the bank can fetch overseas investors, otherwise the bank would not be entitled to get the benefit. In September 2021, liquidity crunch-hit Padma Bank signed an agreement with DelMorgan and Co, a US-based investment bank. The agreement was signed for potential investments worth $700 million, including $350 million equity investments

Prior to the approval, the BB rejected Padma Bank's plea to merge with any of the five state-owned banks - Sonali Bank, Janata Bank, Agrani Bank, Rupali Bank, and the Bangladesh Development Bank - as its losses were growing day by day.

Scandals and a systematic process