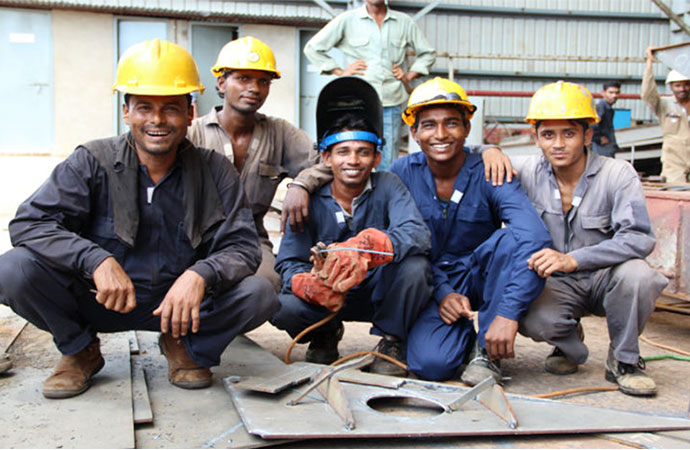 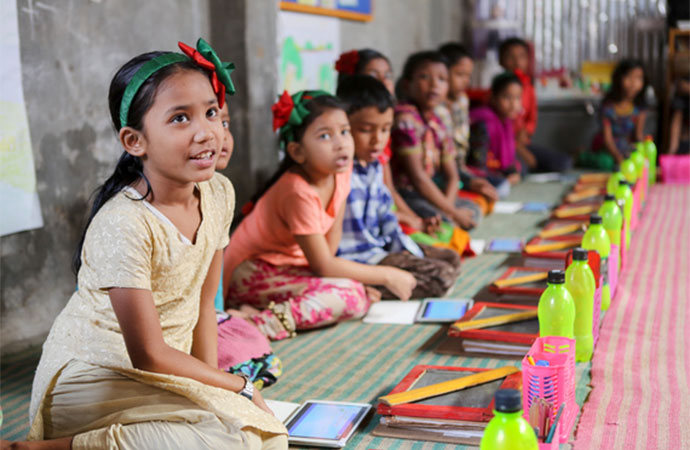 Some 41 percent Bangladeshi migrant workers have experienced signs of psychological distress since returning to homes, said the International Organisation for Migration in a study report released on Tuesday. Of the returnees, 35 percent are still unemployed, while the share of employed returnees is lower for both forced returnees (31pc) and female returnees (19pc), found the study. The Bangladesh part of the study was conducted on the basis of surveys among 1,318 workers, who returned from Saudi Arabia, Libya, Italy, Germany and Greece.

Even after the government and private sectors' continuous efforts to bring children to schools and improve education quality, about 2.5 million school-aged children remain out of educational institutions. Meanwhile, the current dropout rate is still 17.9 percent for primary education, and it is much higher for secondary education, as fewer than half the students go through the five years.

Additionally, the student-teacher ratio remains very high, at 46 to 1, and about 77.4 percent of schools have double shifts. Dr Mostafizur Rahaman, programme manager of Campaign for Popular Education (CAMPE), disclosed the data while presenting his keynote at a webinar jointly organised by CSO Alliance, CAMPE and Dhaka Ahsania Mission this week. The webinar's chair Dr Qazi Kholiquzzaman Ahmad, chairperson of PKSF and Education Watch, said institutional decentralisation and formation of a permanent education commission is a must to strengthen the education sector.

Bangladesh Bank has decided to roll out a stimulus package of Tk 500 crore to support people who migrated back to their villages due to the ongoing economic hardship. A good number of urban people who lost their jobs at the height of the coronavirus pandemic are now leading a difficult life without any employment in villages, according to a central bank paper. This will put an adverse impact on the rural economy, which is why the BB has decided to bring the people under the stimulus package titled Refinance Scheme for "Ghore Fera" (homecoming).

The returnees will be able to get funds at six percent interest rate from the scheme. The BB has selected eight sectors to provide the fund: for local businesses with small capital; purchase of small vehicles in the transport sector; light engineering; fisheries and livestock; setting up service centres for information technology; cultivation of vegetables and fruits; purchase of agriculture equipment; and building and repairing houses.

As President Abdul Hamid commenced a dialogue initiative with political parties on the formation of the next Election Commission, 37 'eminent' citizens in a statement propped him up for the timely and urgent move in the present context of the country and wished its success. Possibly most significantly, without endorsing in so many words a return to the caretaker government model, it instead called for a consensus among the parties "akin to the outline drafted by the three alliances in 1990".

But of course the caretaker concept was the very centrepiece of that agreement, and it spoke to a very different reality that dealt with a political vacuum - the previous regime had been overthrown. The consensus then was what suited the remaining actors in moving ahead. The consensus today has to tread a space where one side has a very firm grip on power, while the other is almost hopelessly marginalised. Pursuing a consensus along the lines of 1990 today can only be a fool's errand.

The political economy of Muktijoddha lists

Citizen&#39;s Platform for SDGs on Monday said the government&rsquo;s ...

As Musk buyout looms, Twitter searches for its soul