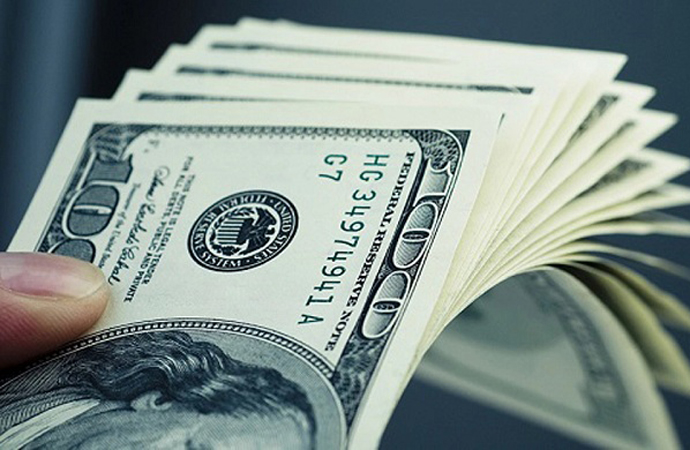 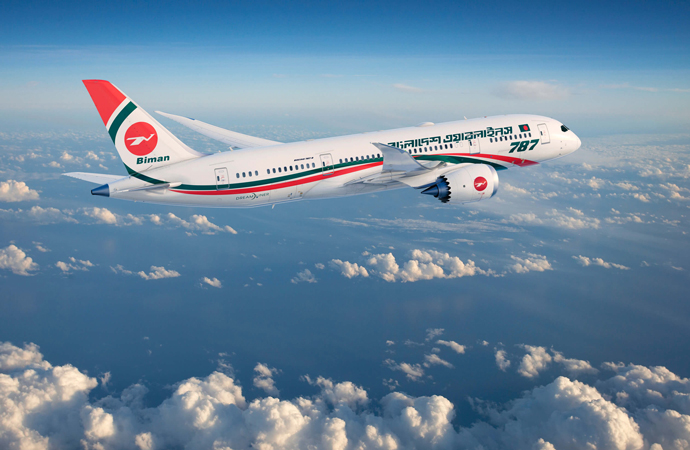 Inward remittances fell year-on-year for the second month in a row in October, clocking $1.52 billion - down 7.4 percent on the same month last year, according to latest figures released by Bangladesh Bank. Remittances had dropped year-on-year by 10.84 percent to $1.54 billion in September - a 7 month low at the time. It means the October figure is now the lowest in 8 months. Yet thanks to the strong showing in the first two months (July-August) of the current fiscal, the overall figure for the first four months of 2022-23 still remains slightly above the corresponding figure for the same period in 2021-22.

According to the latest data from the central bank, inward remittances totalled $7.19 billion in July-October of FY23, slightly edging the $7.05 billion received in the same period last year, by barely 2 percent. Economists have been concerned that the unofficial or hundi channels may become more active in light of Bangladesh Bank's September 12 decision to fix three different rates for the dollar - one each for remittances, exports, and imports.

Parliament unanimously passed the much talked about "The Evidence (Amendment) Act, 2022" incorporating the admissibility of digital evidences by the court. Law Minister Anisul Huq placed the bill in the House, which was passed by a voice vote. The passed law will give both the prosecution and defence the opportunity to produce digital evidence before the court. Such evidence is not taken into cognisance at present.

As per the law, in a prosecution for an offence of rape or attempt to rape, no question can be asked in the cross-examination as to general immoral character or previous sexual behaviour of the victim. Such questions can only be asked with the permission of the court necessary for the ends of justice. Opposition Jatiya Party and BNP lawmakers thanked the government for placing the bill saying the humiliating provision for women as mentioned in the Evidence Act has been repealed.

At least nine more deaths were reported of dengue by health authorities on Thursday morning, taking the total official death toll to 161 since January. Of the fresh deaths, six were reported in Dhaka city, two in Rajshahi and another in Chattogram, said a press release of the Directorate General of Health Services. A total of 882 dengue patients were admitted to health facilities, of which 498 were reported in Dhaka city and 384 in other places outside the capital.

The mosquito -borne viral disease forced 40,983 people to hospitalisation, of them 21,932 were reported in October. A total of 2,959 people were hospitalised and 20 died in the first three days of November, showing a rising trend of dengue infections. A total of 86 peaple died of dengue in October, making it almost the worst month ever (90 died in Aug 2019) for the mosquito-borne viral disease.

A ring inside Biman Bangladesh Airlines has been involved in leaking question papers of its recruitment tests over the last few years, detectives said. They came up with the findings after arrest of five Biman employees recently from different places in Faridpur, Gazipur and Dhaka. The arrests were made for their involvement in the question paper leak on October 21. Earlier, five other Biman employees who are members of the ring were arrested.

Nine of the total 10 arrestees have already confessed to their involvement in the crime before the courts, Dhaka Metropolitan Police Additional Commissioner (DB) Harun Or Rashid told a media briefing at the DMP's media centre today.The question papers for the recruitment test were photocopied at the office room of the director (administration) of Biman under the supervision of the general manager (Admin), according to DMP.

The scourge of South Asia