Inflation rose to a record 9.5 percent in August 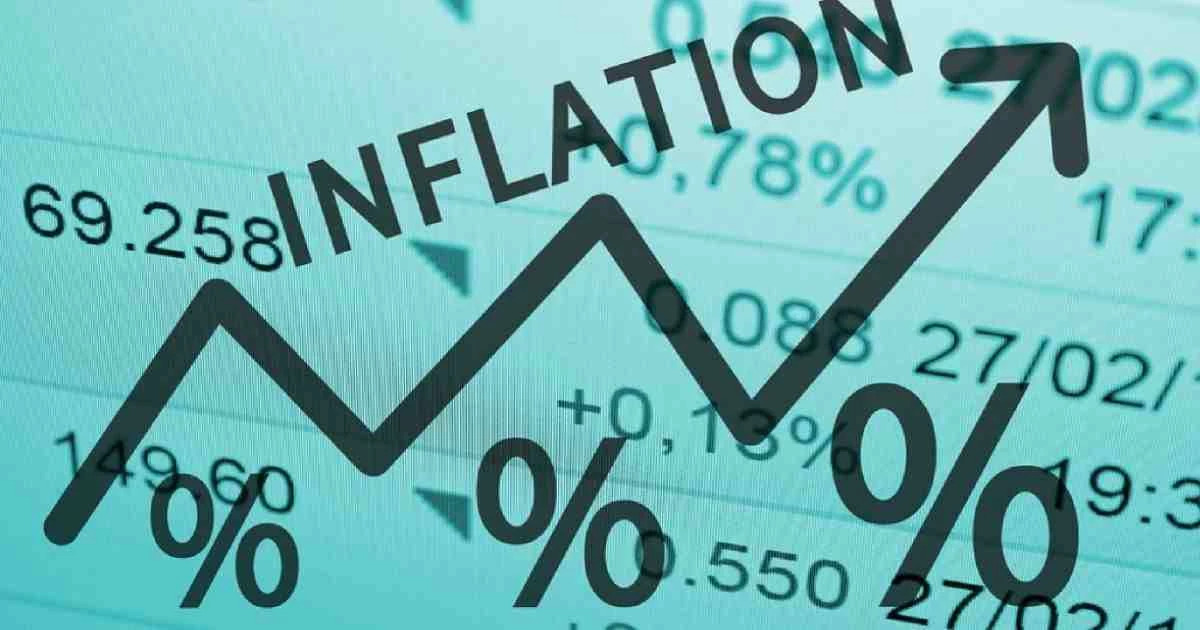 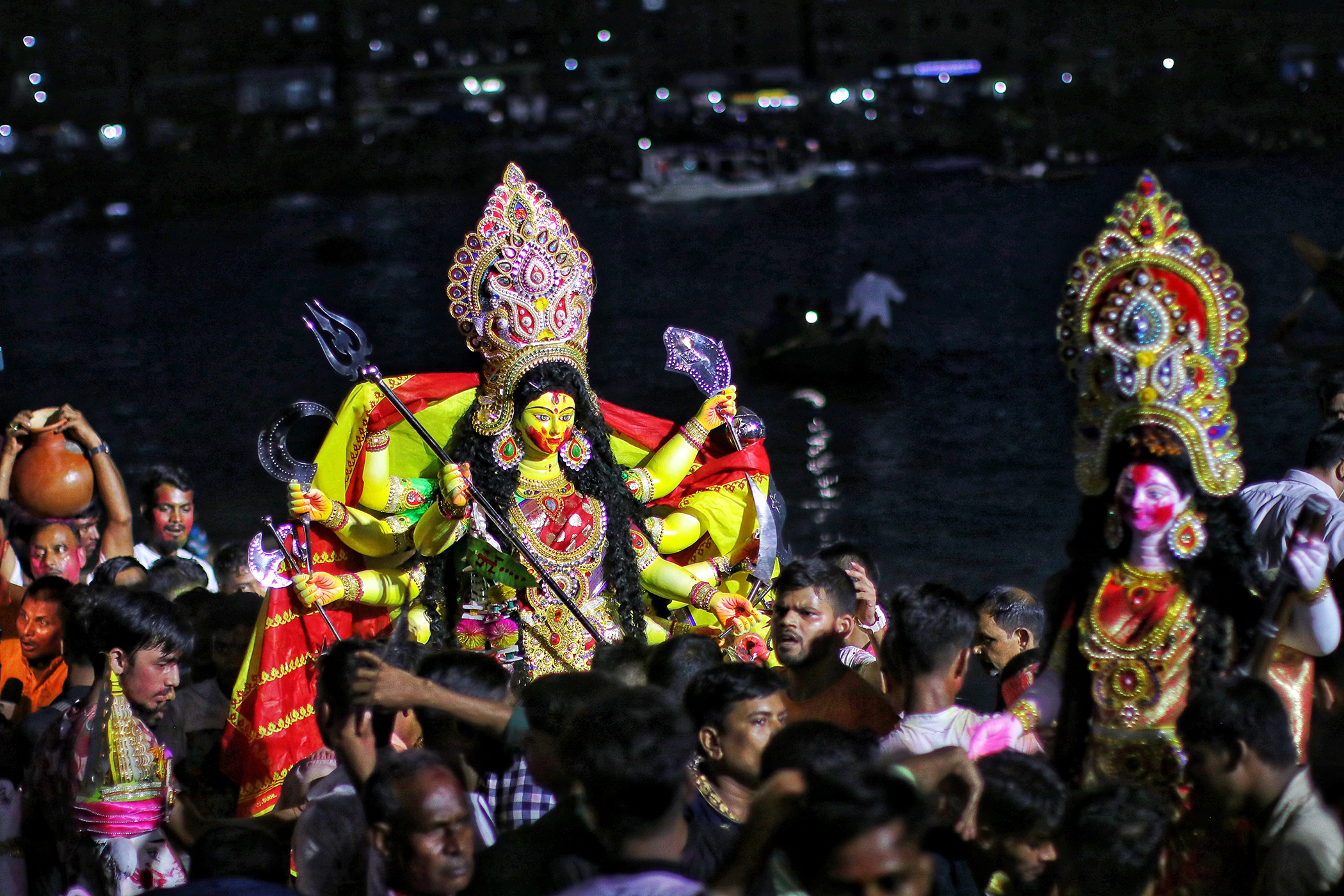 Inflation rose to a record 9.5 percent in August, the highest in 12 years, due to adverse effects of fuel price hike, said Bangladesh Bureau of Statistics (BBS). It fell slightly to 9.1 percent in September, as the BBS finally released the numbers for the two months after unusually holding on to the August data. Planning Minister MA Mannan blamed the Russia-Ukraine war and the unstable world situation in recent months for high inflation. In comments to our sister newsagency UNB, he said that inflation would go down further in October.

"Inflation is decreasing. It has become possible to rein in the wild horse of inflation. The inflation rate will decrease further. Soybean oil prices are also falling now. New crops will grow. As a result of the skyrocketing fuel prices, all products now cost more all over the world," Mannan said, adding that commodity supplies have increased due to strengthened supply chains.

Cabinet secretary Khandker Anwarul Islam reaffirmed that rice could not be sold as Miniket as such a variety does not exist. Addressing a meeting at the Bangladesh Rice Research Institute headquarters in Gazipur, he said that the proper name of the rice variety should be used while marketing the staple food. Discussants at the meeting talked about the importance of implementing local technologies to enter the global food market.

All varieties of so-called Miniket rice and most of the Najirshail varieties found on the market across Bangladesh are actually over-polished coarse varieties of rice, a study by the BRRI revealed in 2021. Such milling leaves rice with only carbohydrate, completely removing vitamin B, thiamine, riboflavin, and niacin and reducing the zinc content to half. The BRRI's research wing estimated that the Najirshail variety accounted for less than one percent of the country's overall rice output while roughly 80 percent of the rice sold on the market is branded as either Miniket or Najirshail.

Health Minister Zahid Maleque has said that formulation of new law is underway to stop the misuse of antibiotics. "The Drug Act- 2022 is almost finalised ...it (law) will be placed in parliament very soon," he told a press conference at his ministry in Dhaka. The minister said after formulation of the new drug law, no pharmacies will be allowed to sell antibiotics without a doctor's prescription. He also said the licence of the pharmacies would be cancelled if they sell antibiotics violating the law.

He urged the people to avoid misuse of antibiotics to help preserve their effectiveness. The overuse of antibiotics - especially taking antibiotics when they're not the correct treatment - promotes antimicrobial resistance. Antimicrobial Resistance (AMR) occurs when bacteria, viruses, fungi and parasites change over time and no longer respond to medicines making infections harder to treat and increasing the risk of disease spread, severe illness and death. Prime Minister Sheikh Hasina has been co-chairing a Global Leaders Group on AMR.

Durga Puja, the biggest religious festival of Bengali Hindus, ended with the immersion of Goddess Durga's idols across the country amid tight security. According to the beliefs of the Hindus, the goddess has returned to her husband's house at Kailash in Devaloy (heaven) through immersion. In the capital, thousands of people thronged the Buriganga River in the city's Bosila area to observe the final phase of the festival. The fact that the festival passed without much incident holds special significance this year following the incidents of communal unrest that flared up around the country last year, stemming from a deliberate act of provocation in Cumilla.

In port city Chittagong, idol immersion was held at Patenga Sea Beach, Karnaphuli River, Firingi Bazar and Salimpur Beach area at Kalurghat and Sitakunda.In Bangladesh this year, the religious festival was celebrated at some 32,168 puja mandaps spread throughout the country, including 241 in capital Dhaka.