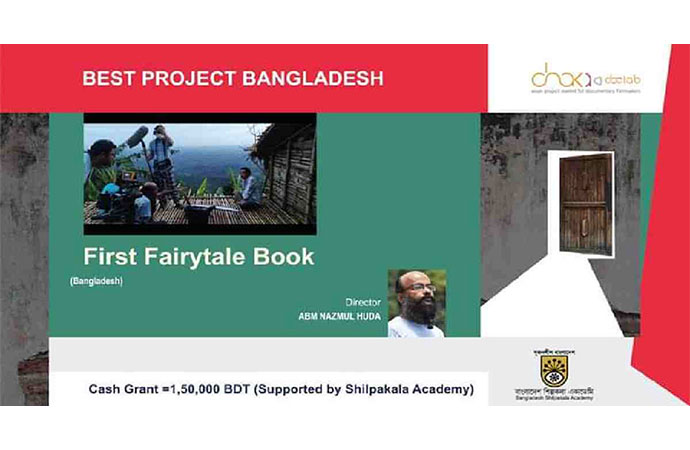 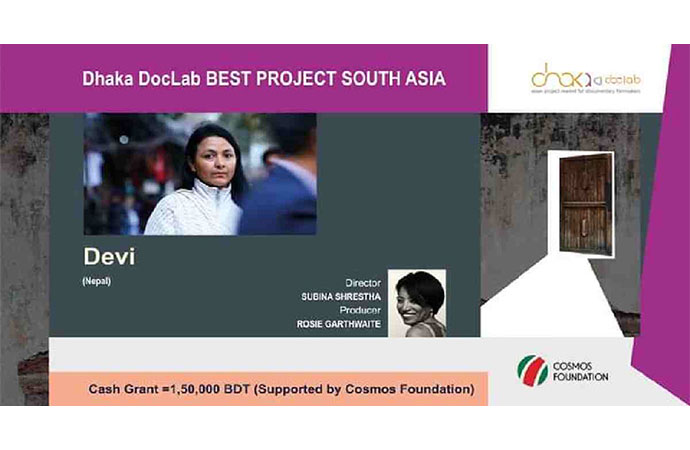 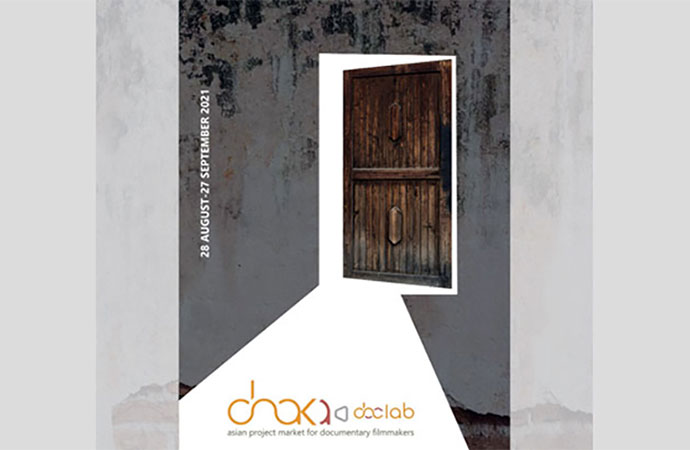 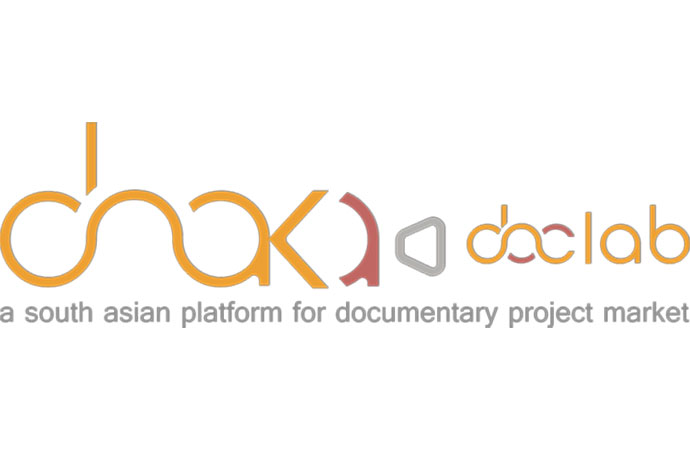 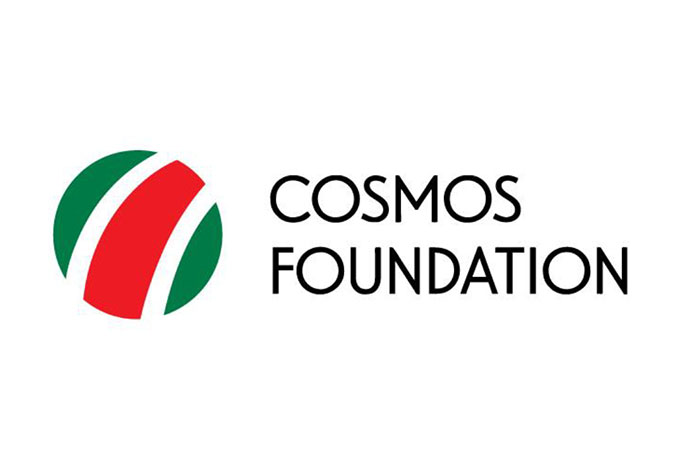 The 5th edition of Dhaka DocLab, an international documentary production project in Bangladesh, concluded with an online award-distribution ceremony on September 27, crowning 'Devi', produced by Subina Shrestha of Nepal, with the Best South Asian Project Award.

"We're very happy to support Dhaka DocLab since its inception. This is going to be a powerful platform to initiate positive changes in our community and in our country," said Enayetullah Khan, Chairman of the Cosmos Foundation.

The fifth edition of this unique international workshop-cum-market pitching programme provided a total of six awards.

This year, the Dhaka DocLab was held between 28th August - 27th September in three phases. A total of 21 projects from Afghanistan, Australia, Bangladesh, India, Indonesia, Jordan, Nepal, New Zealand, Pakistan and Sri Lanka were pitched in front of the esteemed decision makers from around the world.

Nasiruddin Yousuf, an eminent cultural activist and Dhaka DocLab chair, presided over the concluding event and extended heartfelt gratitude to all the partners, sponsors and participants.

Pele: First Brazilian football player to be dubbed a ...