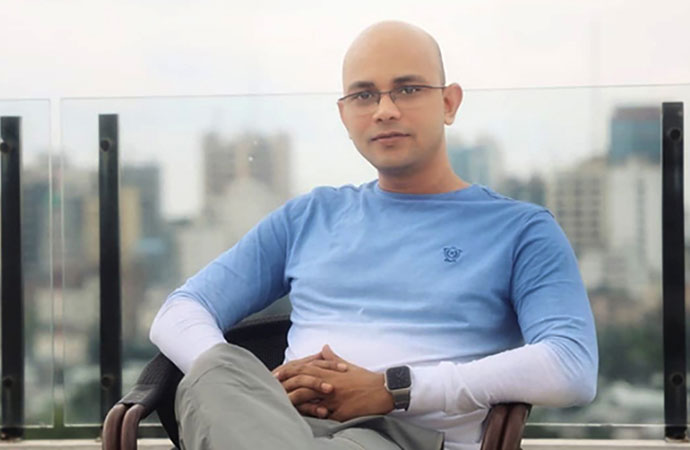 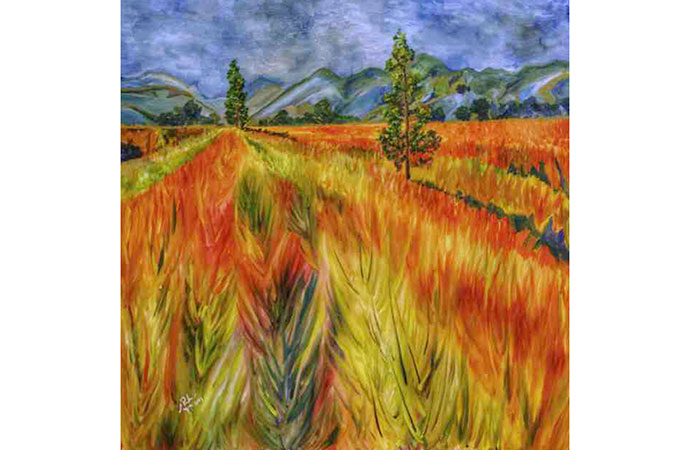 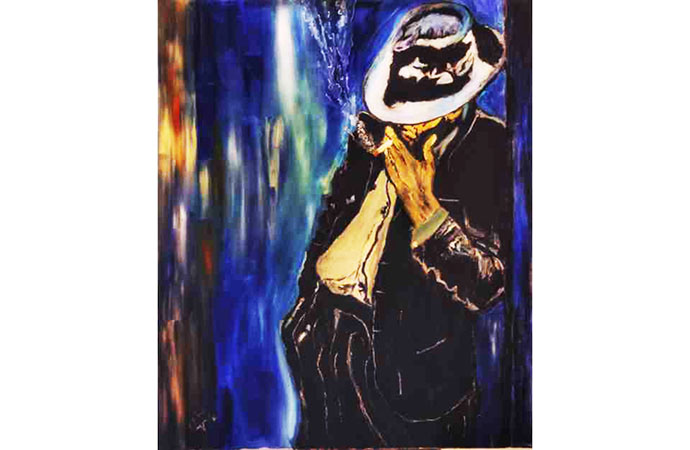 Mahfuzur Rahman, a Bangladeshi artist and creative impressionist, has been recognized in the UAE after two of his paintings were chosen to be displayed at the Abu Dhabi International Hunting and Equestrian Exhibition (ADIHEX) art event, which will open on September 27 at the Abu Dhabi National Exhibition Centre (ADNEC).

Under the banner of MENA (Middle East and North Africa) region's famous art magazine Magzoid, the two paintings of Mahfuzur titled "Dealer of the Pain" and "Red Grains" were selected for the eighteenth edition of this globally renowned exhibition.

Organized by the Emirates Falconers' Club under the theme "Sustainability and Heritage... A Reborn Aspiration," the exhibition is being organized to mark the UAE's Golden Jubilee celebrations, which will glorify the first five decades in the history of UAE and lay the ground for even a brighter future, where continuous successes go hand in hand with creativity in every field, according to the organizers.

Sharing his joy regarding the matter, Mahfuzur Rahman told UNB that this is indeed a prestigious achievement for him as a Bangladeshi artist in the global art community.

"By the grace of Almighty Allah, two of my paintings got sponsorship by Magzoid Magazine in the largest Middle East painting event. Undoubtedly it's great news, Alhamdulillah, and I am immensely happy and proud to be the only Bangladeshi Artist participating in this prestigious mega event," he told UNB.

In addition to his participation in the exhibition, Mahfuzur Rahman is also featured in Magzoid's September 2021 edition.

ADIHEX was initiated by the late Sheikh Zayed bin Sultan Al Nahyan, in Abu Dhabi in 2003. It attracted more than one and a half million visitors throughout its past editions, representing a continuous success story in preserving the environment, sustainable hunting, presenting heritage and enhancing the awareness of youth and younger generations about traditions and the authentic Emirati culture.

The comprehensiveness of ADIHEX is represented through 11 different sectors, including arts and crafts, projects to enhance and preserve cultural heritage, and professional media, to name a few. This year marks the eighteenth edition of ADIHEX, which will conclude on October 3, 2021.

Mahfuzur Rahman has recently been positioned as one of the semi-finalists in the 'Artist of The Year' art competition, organised by the United Kingdom-based art organisation The Artist Lounge. His painting, titled 'Ancestors', secured him this prestigious position at the first-ever edition of this competition.

Alongside his recent achievements, Mahfuzur Rahman has placed the runner-up position at the California-based 40th Artavita Art Contest (online) in 2020 and achieved the 'Artist Value Certification' by the Artmajeur Art Gallery, France.

A full-time corporate professional and an artist by passion, Mahfuzur Rahman has also participated in more than 20 solo and group art exhibitions in eight countries, including multiple national and international exhibitions at the Bangladesh Shilpakala Academy, Art Basel international art fair in Miami, US, and several other online and offline exhibitions in Asia, Middle East, Europe and the United States.