Random portraits of a city in August: The good, bad and the crazy 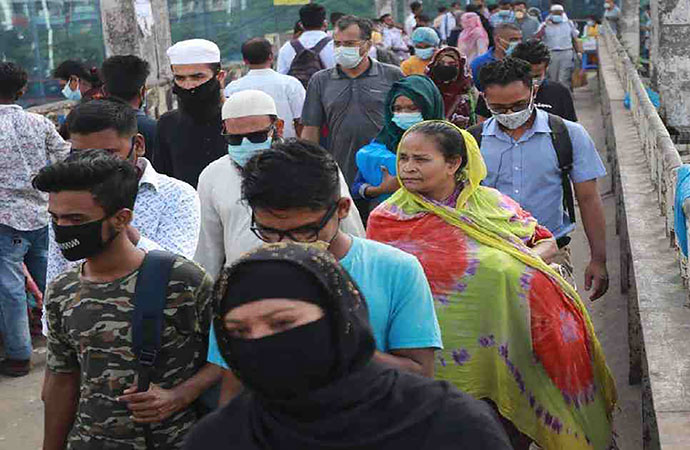 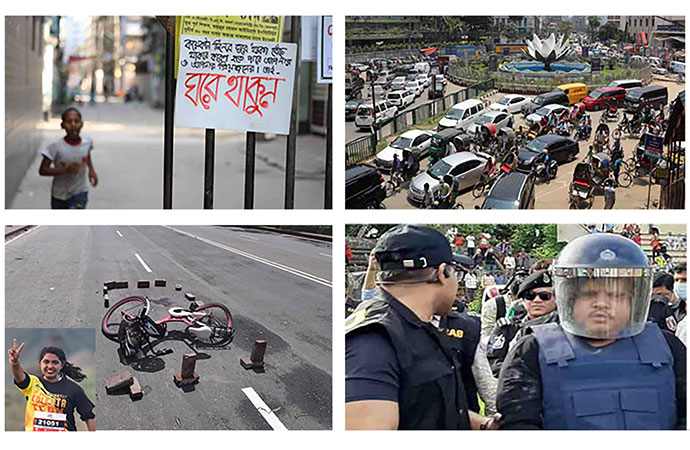 So it's much better to live on the surface, to take the news as it comes rushing through the veins and brain , unprocessed and unwarranted but still too real to be ignored. In the end they are just news items and though media delivers all of that all the time, it become part of the big mosaic of what the city calls itself by a name.

Reshma's killer caught by the police

Mountain climber and school teacher Reshma was run over and killed by a hit and run vehicle in the early morning hours leaving no trace behind. Nobody ever thought there was ever going to be any arrest but police did exactly that. They combed through 382 CCTV cameras, - never knew they had so many- identified the potential suspects and staked the garages and finally caught the alleged killer.

This was an amazing act by the police because it's basically a land where criminals roams free like the proverbial wild animals. There are so many criminals that we can't even figure out how many are not. So one jumps in and then the next and then the next the parade goes on and on.

Meanwhile, the police have also joined the parade courtesy the Cox's Bazar killing and the large scale crossfire death and yaba trading. They have been accused of them all and this isn't the best time to display their badge but in the middle of all this, this work of the police draws admiration.

They can certainly do miracles when they wish to. No judgment on the police in general is passed but a thanks for the act which required dedication, patience and intelligence to rope in the killer. Let's see what next week brings.

There was a time when Shahed could do nothing wrong. He was on TV as an AL leader, was a successful money maker, a Covid warrior, a social leader and all else. And them something went wrong and the world he carefully built went kaput. A series of more crazy than real development hit us and then Shahed was taken in. His hospital busted and he was in an arrest by RAB which aroused suspicion. Was it real or fake?

There was an element of irony in this because, Shahed himself was a sham, a scammer and everything around him seemed to reek of being fake. Worse is that the poor fellow causing much mirth in the grim corona days because of his (over) weight. Fat shaming is not common as many are fat in this town and not just symbolically but he had his fill. Everyone laughed at the sorry figure he cut after the arrest, in the court and remand.

He could not shake off the fake aura around him and many think he is a fall guy and the real biggies are using him. This is truly sad because it means Shahed is considered a fake "big criminal". He is considered a "fake" even he does something wrong.

The latest was when he fell sick during questioning and had to be removed to the hospital for a cardiac check. Media said, he was thoroughly tested but the doctors said , his health scares was a fakes. He was returned for more questioning.

Poor guy, even his "fakings" are fake. You can rarely get worse than that. A fake fake is almost like a guaranteed seat in the Guinness Book of records. Unless it's a fake.

Corona: From a pandemic to a piss-off

Sure corona is here and people are dying around 30-50 a day. Infections are into thousands but it has lost its deadly impact on the mind. This city used to disasters, cruelty, death and denial has decided to give corona the up-yours sign. No matter what, the bite is gone and people are learning to live together with corona. Is that safe? No, of course not but Dhaka has never been safe and many deaths occur not to mention health issues by the hundreds so corona has been downgraded. Plus 75% of th dead are over 50 years old so like they should leave anyway.

It's no longer pandemic but a piss- of mic, maybe a sore ass but most have that. When most don't bother to wear masks properly and few wear gloves, it can't be certified as a 24/7 care and crisis it was from April to July. People were worried and still are but about work, job losses, school opening and everything else but not corona. It's a bit like if you can't beat them, ignore them. Who knows what comes next?

And that would be very much in the spirit of Dhaka, the grandest insanity ever.

In a whirlwind, Dhaka and Delhi renew their vows