Things they don’t tell you about starting up 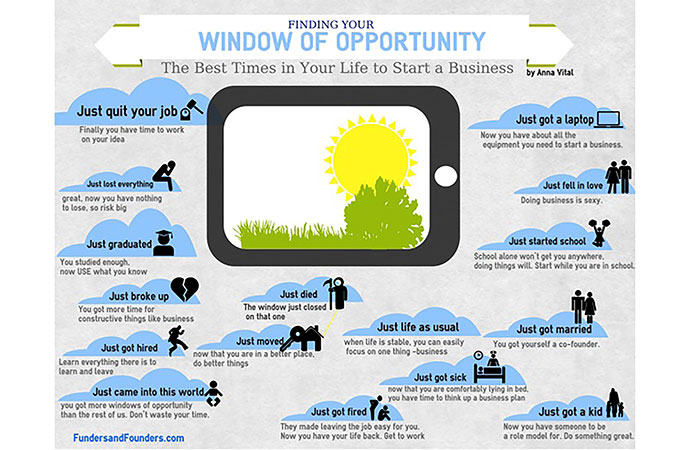 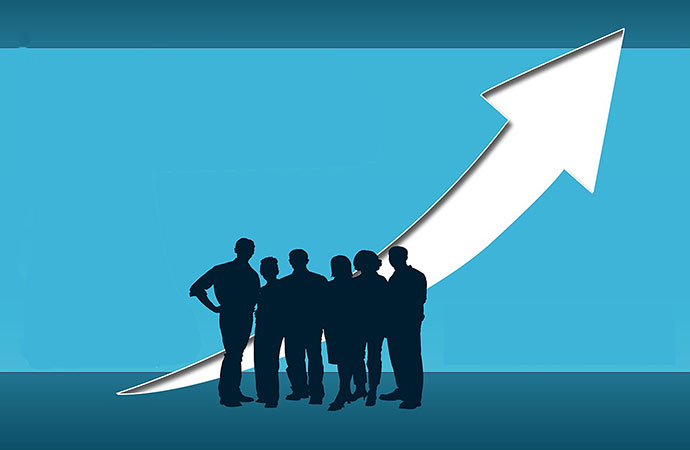 Entrepreneurship - it is the apparent holy grail of career choices, the bridge between the fantastic world of dreams and the fascinating world of creating meaningful impact. It is also the assumed pathway from any personal economic difficulty to a rewarding life of continued economic fulfillment for many.

Bangladesh currently is a very popular hub for entrepreneurship with new and cutting-edge startups being launched on the regular. As this wave intensifies and with a considerable youthful population, it is a no brainer that the popularity of the entrepreneurial career path is on the rise.

However, speaking for myself as a young entrepreneur and I am sure on behalf of a good majority of others, reality is much different than the fictitious image that most people hold in their minds. To help budding entrepreneurs guide through the difficulties of starting up, I have decided to share some of my experiences in three writings - first being about what to avoid starting up, second being about some common reasons that startups fail and how to overcome them and the third being methods that help you scale once you gain some traction.

Let's roll back to a year ago, I was a young college graduate who just turned 23 and was ready to take on the world. I had all these ideas brimming in my head and hopes and aspirations to hopefully develop the next big thing in the world and solve some big problem. But it was very soon that I learned the difference in between having a great idea and actually being able to build a product that sells and fits in the current market.

You might have a brilliant idea, you may have even built an app or a website that is a great start to your journey but the truth is actually developing that idea or even a basic product into one that will be relevant and sell are two completely different realms.

Failing momentarily in building out our own idea, we succumb to the next step - trying to search for a business model that will work on the internet. Now, if you spend some time searching on Google or YouTube to learn about business ideas, I am sure you have come across some of these "proven methods to make a stable income". Some will even claim that these proven methods will get you from nothing to making millions and "living your life on a permanent vacation".

Most of these will be using drop-shipping e-commerce models, starting a consulting firm, a marketing agency or social media content creation. And while, it is true that these models have worked for a lot of people, it will not for many and only remains as a way of making additional income by these so-called gurus. I do not mean to discourage someone to start any of the businesses mentioned in these methods, but the reality of starting one and taking it to a successful, stable revenue generating firm is different. Instead of paying somebody a considerable amount to learn about these, you could easily learn most of the topics taught through hundreds of freely available information online.

Another practice that is prevalent in both the global landscape and locally in Bangladesh is the expectation of learning about business from motivational speakers. I see a lot of entrepreneurial enthusiasts following them like Gods as if through some magic in those words, they will be able to develop the next big thing.

Yes, some of these motivational speakers do have excellent insight and experiences to share. Personally, I do follow some of them and have learnt some valuable lessons. But the real worth of motivational speeches and business coaching come into effect when you are already working on a business or at least have some concrete plan, not as a means to substitute for them.

With entrepreneurship being more and more of an accessible and a lucrative career path, especially with the growth of technology globally, the frustration of not being able to start is a natural side effect. However, trying to find ways to cheat the system and finding shortcuts are not statistically viable enough as options. So, how do you increase your chances of success and hopefully succeed? In my next writing, I will expand on the topic, focusing on major reasons of why startups fail and following up with ways to reduce the mistakes and hopefully help make your business idea more viable.

Role of education in the development of Japan

The business of flowers