The International Monetary Fund said it would work with Bangladesh 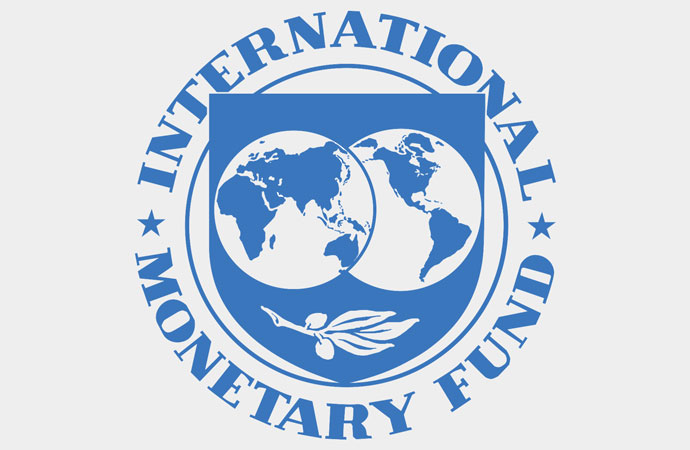 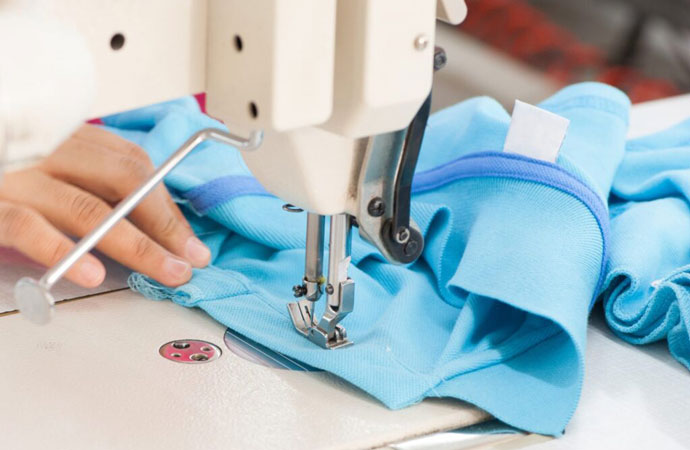 The International Monetary Fund said it would work with Bangladesh to design a loan program request in coming months that meets the country's economic and social dynamics and has "safeguards" in the event of a further deterioration in economic conditions. In a revised statement of support for Bangladesh's request for a loan from the new IMF Resilience and Sustainability Trust, the Fund said that work on an RST loan will proceed as the new trust is being made operational.

It also said it will work with Dhaka to design an IMF-supported reform program that would be required for the loan. The Fund said in a statement that the amount of support that can be provided to Bangladesh has "not yet been discussed - it will be part of the program design discussions." Dhaka's Daily Star newspaper reported last week that the finance ministry was seeking $4.5 billion from the IMF, a figure that the Fund has declined to confirm.

Value addition in readymade garment products dropped to a record low of 54.37 percent in the 2021-22 fiscal, due mainly to an increase in prices of raw materials on the global market and world-wide supply chain disruptions. According to a Bangladesh Bank report titled 'Quarterly Review on RMG: April-June, FY22', the RMG value addition dropped to 54.37 per cent in FY22 from 59 per cent in FY21. The country's RMG manufacturers imported raw materials worth $19.43 billion in the immediate past financial year against export worth $42.61 billion in the period.

The data showed that value addition in Bangladesh's apparel products had started declining since the financial year 2019-20. That's when it decreased to 56.84 percent from 64.32 percent in FY19. Though the value addition in RMG products slightly increased in FY21, it showed a downward trend in the first half of FY22. The value addition dropped to 55.80 percent in the July-December period in 2021-22.

The International Chittagong Hill Tracts Commission (CHTC) has urged the government to withdraw a recent circular attempting to prohibiting the use of the term indigenous. The commission said it was shocked to learn of such a decision, manifesting a directive of the Information and Broadcasting Ministry days before the International Day of the World's Indigenous Peoples - to be observed August 9. The circular directed all the electronic media of Bangladesh not to use the term indigenous.

The official notice, signed by Deputy Secretary Sheikh Samsur Rahman, also asked the broadcast media in particular to monitor the use of the word by university professors, experts, newspaper editors, and other members of the civil society do not use the term while appearing on their platforms for any talk shows arranged on August 9 to mark the day. The commission found this position by the ministry undemocratic, derogatory to the indigenous peoples, and a serious threat to freedom of speech.

Police fired on a crowd of BNP supporters as they tried to hold a rally protesting the corruption and mismanagement in the energy sector and ongoing power cuts, killing two of the party's activists. Bhola district unit of the party organised the procession as part of a three-day programme announced by the party's central body. The BNP activists were obstructed by the police when they tried to stage demonstrations on the road. The activists got furious, and the police then started charging batons and opened fire.

The first victim, Abdur Rahim, 28, was an activist of Swechasebak Dal, one of the party's associate organisations. Local people said that police intercepted the BNP procession at the Mohajanpatti area of Sadar Road, triggering the clash. District Chhatra Dal president Al-Amin also suffered a 'birdshot' to his head, leaving him in serious condition. Two days later he would lose his battle to stay alive in a Dhaka hospital.

The first grain ship to leave Ukraine and cross the ...