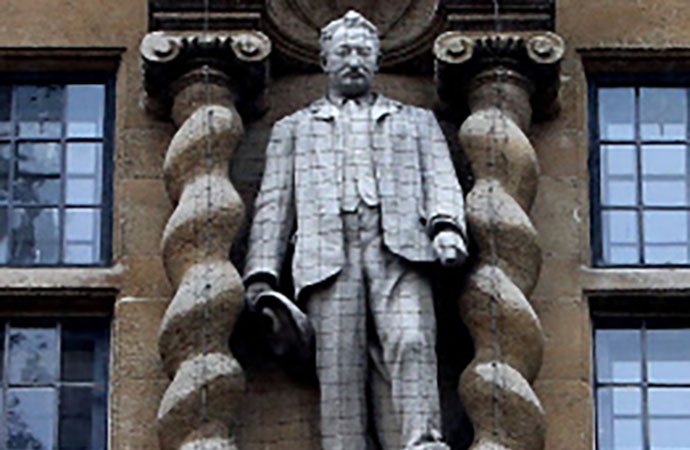 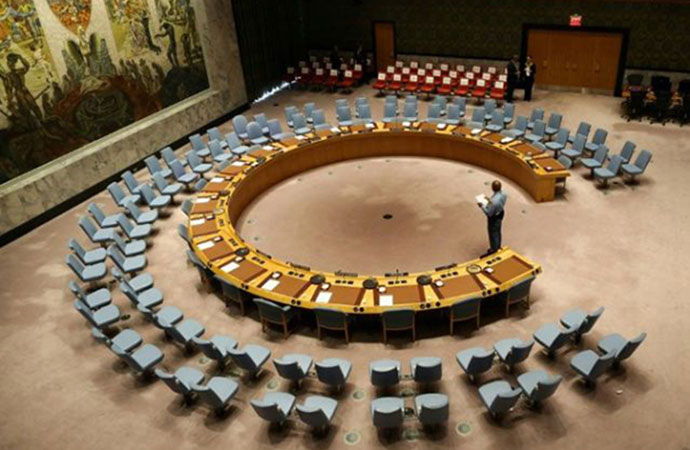 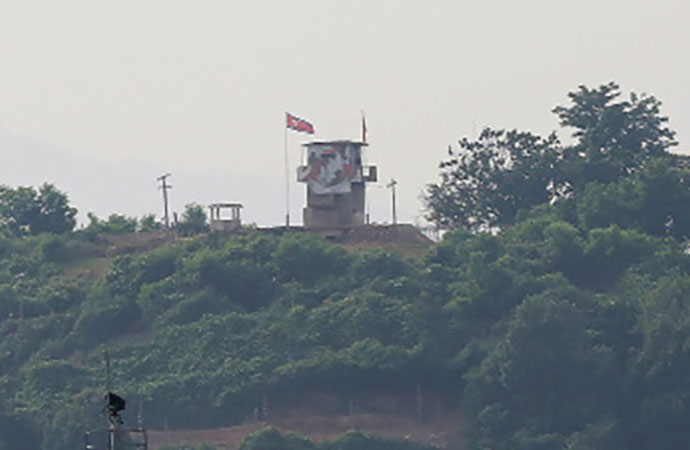 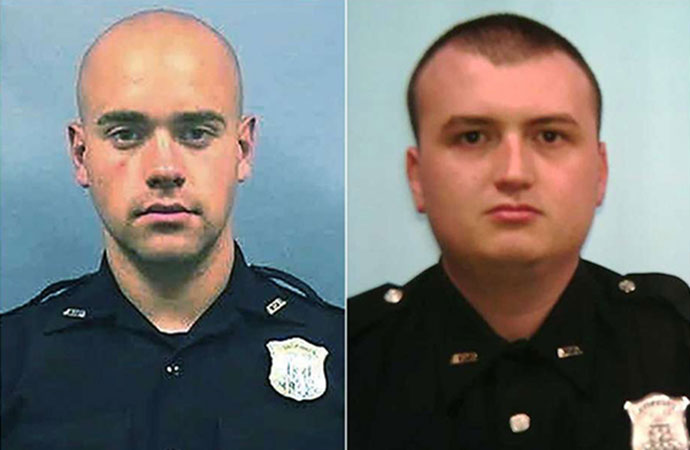 Canada lost out in its bid for a seat on the United Nations Security Council, losing to Ireland and Norway for the two "Western bloc" seats. All three countries invested heavily in the campaign - Justin Trudeau's government shelled out roughly $1.74m. As of late last year, Ireland spent a reported $800,000 and Norway $2.8m. Norway secured 130 votes, while Ireland got 128 and Canada managed just 108.

Kenya and Djibouti were facing off for an African Group seat. The terms for new members start on 1 January 2021. The Security Council has 10 non-permanent members, elected for two years each, in addition to permanent members the UK, China, France, Russia and the United States. All permanent members have the power to veto resolutions.

North Korea blew up an inter-Korean liaison office building just north of the heavily armed border with South Korea, in a carefully choreographed, largely symbolic display of anger that puts pressure on Washington and Seoul amid deadlocked nuclear diplomacy. Although the building was empty and the North had previously signaled its plans to destroy it, the move is still the most provocative act by North Korea since it entered nuclear talks in 2018 after a U.S.-North Korean standoff had many fearing war.

It will pose a serious setback to the efforts of liberal South Korean President Moon Jae-in to engage the North. North Korea's official Korean Central News Agency said the country destroyed the office because its "enraged people" were determined to "force (the) human scum, and those who have sheltered the scum, to pay dearly for their crimes," apparently referring to North Korean defectors living in South Korea.

Prosecutors brought murder charges against a white Atlanta police officer who shot father-of-three Rayshard Brooks in the back, saying that Brooks was not a deadly threat and that the officer kicked the wounded black man and offered no medical treatment for over two minutes as he lay dying on the ground.

Brooks, 27, was holding a stun gun he had snatched from officers, and he fired it at them during the clash, but he was running away at the time and was 18 feet, 3 inches from Officer Garrett Rolfe when Rolfe started shooting, District Attorney Paul Howard said in announcing the charges. Stun guns have a range of around 15 feet. The felony murder charge against Rolfe, 27, carries life in prison or the death penalty, if prosecutors decide to seek it. He was also charged with 10 other offenses punishable by decades behind bars.

Oriel College in Oxford announced that it wants to take down the controversial statue of Cecil Rhodes. The governors of the Oxford University college voted this week to remove the statue of the colonialist. Campaigners have called for the statue to be taken down - saying it was a symbol of imperialism and racism. Earlier in the week, the granddaughter of Winston Churchill said his statue in London's Parliament Square may have to be put in a museum to protect it, as the wave of of anti-white supremacist protests that started in the U.S. continued to reverberate in the U.K.

Emma Soames said she was "shocked" to see the monument boarded up, although she said she understood why this was necessary. It came after protesters daubed "was a racist" on the statue, days after the statue of slave trader Edward Colston was thrown into the harbour in Bristol during a Black Lives Matter UK protest.

Covid: And what exactly is going on?