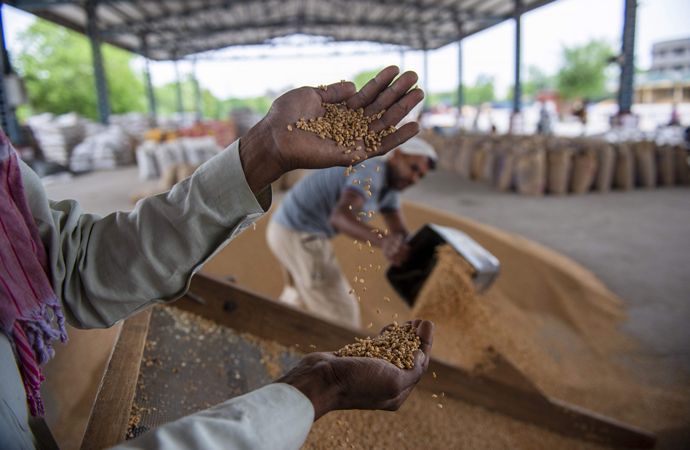 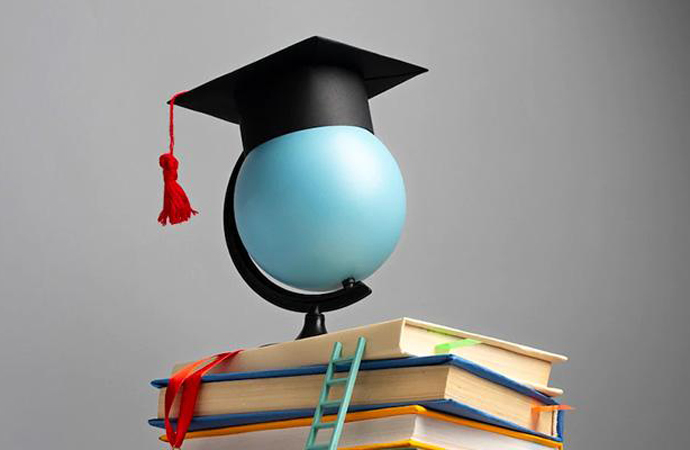 Bangladesh Bank announced a Tk 5,000 crore low-cost refinance scheme from its own funds, in a bid to increase agricultural production to ensure food security in the country. The tenure of the scheme will end on June 30, 2024, but it can be extended if necessary, it said. Banks under agriculture and rural credit policy can entertain the refinance scheme facility after making 'participation agreement' with Agricultural Credit Department of Bangladesh Bank.

The department will allocate funds to the banks in accordance with the banks' demand, capacity of loan disbursement and their farm loan target. The central bank may reset the amount of the allocated funds if necessary. The participant banks must ensure loan disbursement through their own banking networks. The banks can allocate loans under the scheme following necessary assessment as per the agriculture and rural credit policy. The banks can allocate a maximum Tk 2 lakh without mortgage to small and marginal farmers to help them in cultivating grain and crops.

The number of Bangladeshi students enrolled in the universities of the United States has smashed all previous records with more than 10,500 going to the North American country to pursue higher education in the 2021-22 academic year. The number marks a 23.3 percent jump on the figure from the previous year, according to a statement from the US embassy in Dhaka. A total of 10,597 students enrolled in educational institutions of the US at that time while the number was 8,598 the academic year 2020-21.

During 2021-2022, Bangladesh moved one notch up to the 13th place on the list of countries sending international students to the United States, according to the 2022 Open Doors Report on International Educational Exchange. Over the past decade, the number of Bangladeshi students in the United States has more than tripled, increasing from 3,314 enrolled in the 2011-2012, the US embassy said. The number of Bangladeshi students choosing higher education in the US maintained a positive trend in the past decade, except in the 2020-21 amid the COVID-19 pandemic. The figure went down at that time by 2.7 percent from 8,838 in 2019-20, according to the report.

Agriculture Minister Dr Md Abdur Razzaque said after discussing the food situation in Bangladesh, the World Food Programme's country director Domenico Scalpelli told him that there is no possibility of famine in Bangladesh. The minister said this while exchanging views with journalists after a meeting with a delegation led by Scalpelli at the Secretariat.

However the entire world, including developed countries like the USA, Australia and the UK, will have to give special importance to food next year, he quoted Scalpelli as saying. "All the countries of the world have to strengthen their social security programs for the poor people,"

Razzaque, also an Awami League Presidium member, said various institutions, including the UN and the World Bank, are speculating that there is a possibility of a food crisis in the world. But famine is too strong a word.

Election commissioner Rashida Sultana said it would be unfair to say in advance whether Jamaat-e-Islami is seeking registration under a different name. "If the allegation is proved true, then the commission will decide their fate," Sultana said at her office Thursday. Earlier, Projonmo '71, an organisation of the offspring of martyrs of the Liberation War, submitted a memorandum to the EC, demanding not to approve the registration of any political parties, including Bangladesh Development Party (BDP), said to be Jamaat-e-Islami in disguise.

The general secretary of the party, Nijamul Huq, is a former leader of Chhatra Shibir, the student wing of Jamaat. Anwarul Islam, chairman of the party, was known for his involvement with Jamaat's Demra unit, but he ducked any questions on that. Separately, Amar Bangladesh Party, founded by former leaders of Jamaat, also applied for registration as a political party.

Appropriate steps to be taken if diplomats cross bou ...