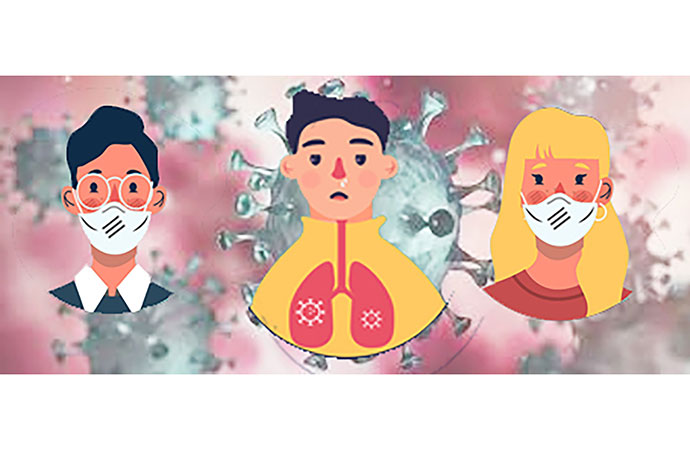 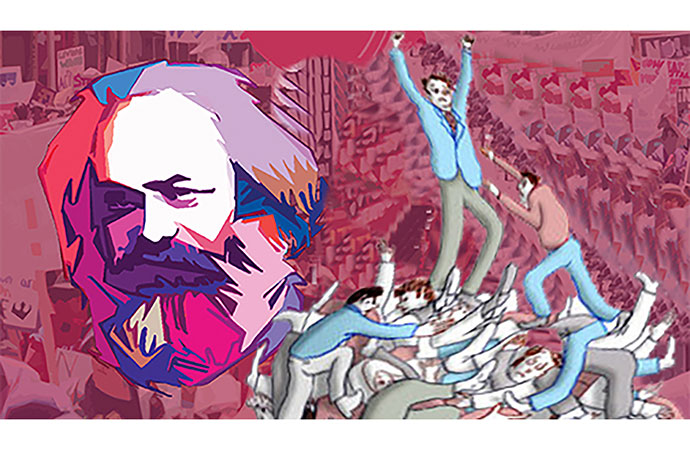 One of the worst things the Marxists did, apart from promising to liberate mankind and failing -- is making class analysis a political matter. So if one discusses class, everyone thinks, the next thing will be a long and boring riff on the imminent revolution that never arrives.

Meanwhile class analysis declines and is about to disappear. The problem is class is even more insistent in our lives than ever before. But no one enjoying it except the rich class.

But what really is class remains elusive because everyone secretly hopes they are upper class though most are not. The result is class confusion not revolution.

Not everything dies and nor does class but new manifestations emerge. A few days back a poster in social media showing how many acts and objects are carrying class tags went viral. I asked a friend - upper middle sort of - if he had seen it. He said that it was "too middle class" for him. I felt distinctly inferior as I had really enjoyed it.

I was tempted to ask him, if getting caught with two women in a sleazy hotel room in Mahakhali qualifies as upper or not but I guess those are of days past. Nowadays there are many ways and names of such ordinary sins. The sin flavour of the day is Covid-19 and that all that comes with it.

If you are asymptomatic then you have no class at all. Most slum dwellers are that. So though exposed to the virus they don't fall sick or take to bed. This is not nice and shows signs of being a prole - the lower class - so if you get it, fall sick and get better. That's when you get a ticket to enter the corona class race.

The next is where you get treated. Now you can self-isolate at home and it's not bad particularly if the wifi connection is good. You can qualify to reach the finals. But it must be reported in media. It's of no value if you are sick and no one knows about it. So make sure that your message of fighting it with the help of doctors, family and Allah are prominently mentioned.

What happens if you fall more sick? No problem. You have to go to a hospital but just any hospital will kill you chances of class achievement. For example Mugda is OK but the transfer to CMH must happen soon. Dying in any hospital other than CMH is class uncoupling. So make sure that you have the contacts ready. VIPs die at the right address.

If you survive, rest while you wait for reinfection. That's truly upper class.

Shahed, Papiya and other gunnies

I have a terrible confession to make. I am kinda sorry that Papiya got 20 years n Shahed got life. Worse, her husband got it too though his major crime was that he was using her as a meal ticket. But Papiya and Shahed are major characters of our history and culture. They have defined our current century better than others. We owe.

But Shahed and Papiya are not the same and we see that in their sentences. Shahed got life and Papiya only 20 years. Is this gender discrimination? Who knows.

But what is intriguing is that nobody thought of Shahed and his Regent hospital as an illegal arms problem. He was giving false certificates and ripping off Covid clients. But they arrested him in that silly chase which many people still think was fixed anyway.

It's said that what screwed him was his energetic presence on talk shows. he was becoming popular And he was too fat to be ignored. But in the end, what did him in was this stupid gun tied around his belt.

Papiya did no such thing. She has no hospital, no talk shows, no, nothing. All she did was run a social service NGO for the upper class from a fancy hotel owned by the superrich. Nobody bothered, nobody cared, but then that little thing called 'blackmail" came in which is fine too in this town. But one must blackmail the right people. It's not that even that what got her but sending mails to those who should never be sent any love letters.

But what is more disturbing is that although both did different kinds of stuff, they both were pulled in for guns. This is truly a serious problem. It seems other than carrying guns, the system doesn't recognize any other sins. What will happen to media if they keep reporting on many kinds of stuff but everyone gets hauled in for guns only. Nobody will trust media if this goes on.

However, the ensemble dancing in the swimming pool probably saved her from a life sentence. It was truly an act of high culture in the best Tagorean tradition. Hope all criminals will now dive in into any water hole they find and save their ass.

The world must support developing countries in tackl ...

American imposed peace in ME