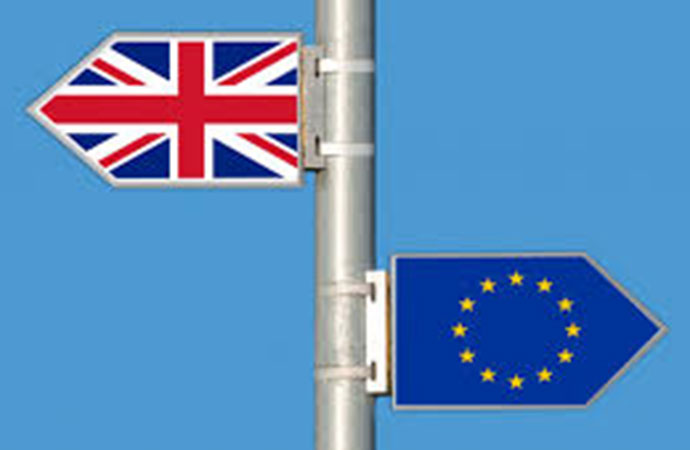 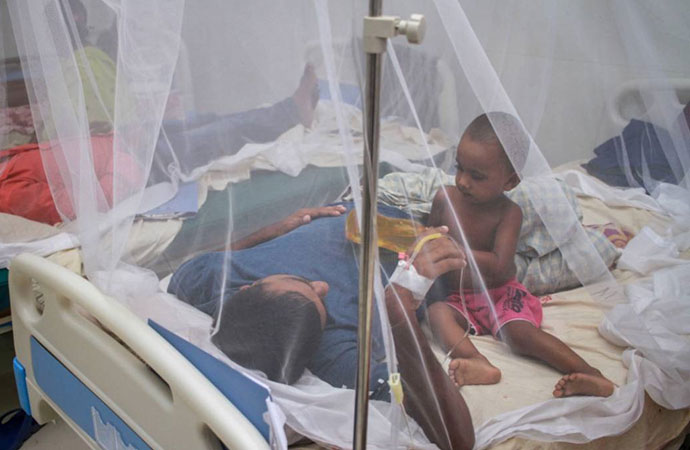 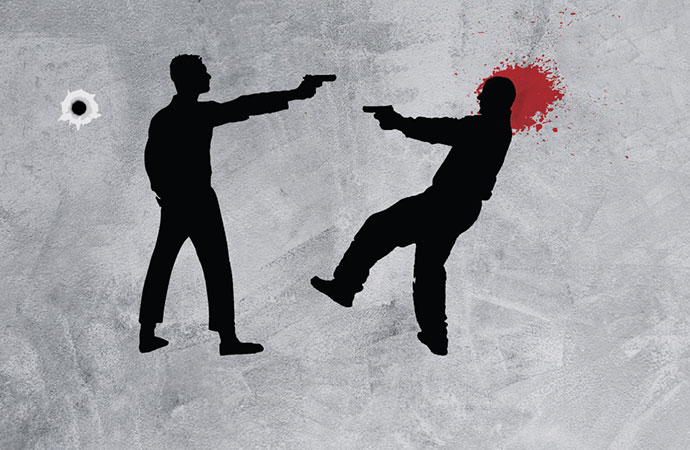 The British government clarified that Bangladesh will continue to enjoy duty free benefits for the export of its products to the United Kingdom upon completion of the Brexit transition period. Bangladesh and the 46 other Least Developed Countries will not face any tariffs from UK once it is out of the EU. Low-income and lower-middle income countries will also benefit from lower tariffs compared to the UK Global Tariff, the UK's Department for International Trade, Foreign, Commonwealth and Development Office said in a statement.

The trade preference scheme will cover any eligible country that does not have their existing trade agreements transitioned into a new agreement with the UK. "Free trade helps businesses to grow, boosts the economy and creates new jobs. We are making sure that the world's poorest countries can continue to take advantage of the opportunities that free trade offers them," said International Trade Secretary Liz Truss.

The number of patients admitted to hospital with dengue, the viral disease that is endemic in Bangladesh, has witnessed an unusual spike in November -- the month when the number of dengue cases usually drops. In the whole of October, 163 dengue cases were reported in the capital and elsewhere. But the number stood at 165 in the first 11 days of this month, according to the control room Directorate General of Health Services. There were around 47 dengue patients recorded in September and 68 in August.

From March to July, the number was less than 30 each month. A total of 792 patients were admitted to public and private hospitals from January till yesterday, while some 698 of them had recovered and been released. The Institute of Epidemiology, Disease Control and Research (IEDCR) found one out of five suspected deaths caused by dengue, said DGHS data.

Unidentified assailants shot dead two activists of the Parbatya Chattogram Jana Samhati Samity in a village under Kaptai upazila in Rangamati early Wednesday (Nov 11). The dead are Dhananjay Tanchangya, 35, of village Garjania, and Subhas Tanchangya, 45, of Chhakhyangpara at Rajsthali upazila in Kaptai Police Station officer-in-charge Nasir Uddin, quoting locals and families of the victims, told New Age that a group of assailants stormed into the house of Dhananjay at about 3:00am.

They entered the rooms where Dhananjay and Subhas had been sleeping and shot them dead, added Nasir Uddin. The OC also said that they, on information, went to the spot and sent the bodies to Rangamati General Hospital morgue for postmortem examination. No case was lodged and no one was arrested pertaining to the incident until Wednesday evening, he said. The killings were most likely the latest sequel in a series of political killings that have dogged the region since late 2017.

India’s ruling party and its allies have won a key s ...

America Is Better Than That – Not Really!