A small, overloaded boat carrying almost 100 Hindu devotees trying to get to the Bordeshwari temple 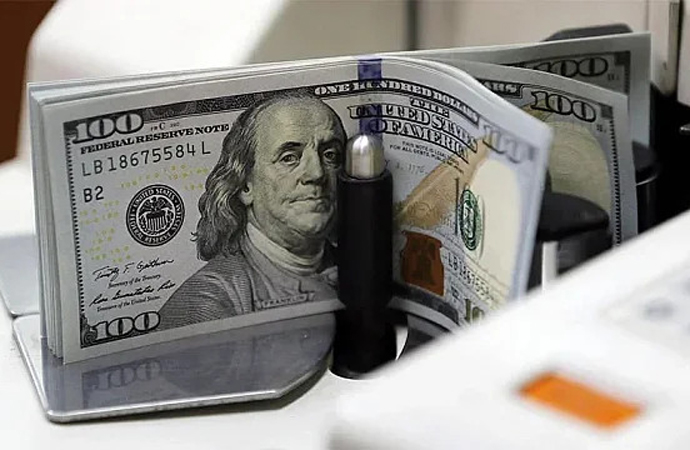 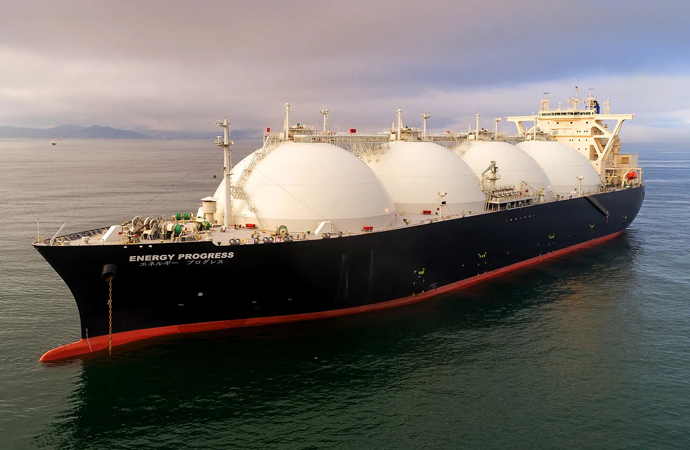 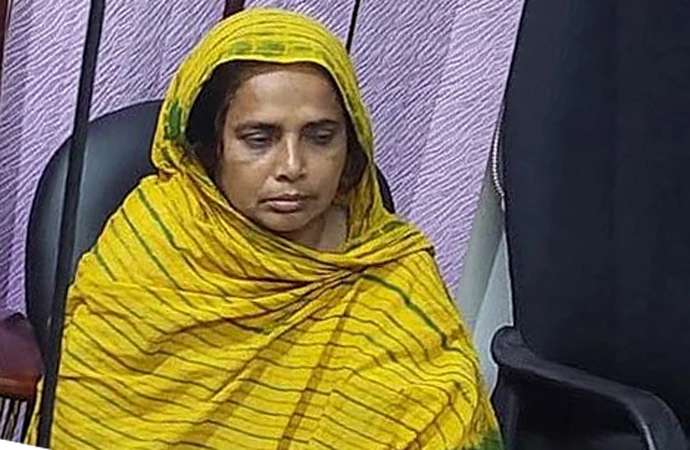 A small, overloaded boat carrying almost 100 Hindu devotees trying to get to the Bordeshwari temple, on the other side of the river, sank in the Karatoa River on Sept. 25, minutes after it left the Awaliar Ghat. The pilgrims were looking to make the journey on the occasion of Mahalaya, marking the beginning of Durga Puja. Some were able to swim ashore, but over 70 immediately went missing in the river. After five days, 69 bodies had been fished out of the water. The official list of the missing still contained three names.

All but two of the dead confirmed till now were followers of Sanatan Dharma. It is by far the single-biggest tragedy on the country's waterways so far this year. According to the Accident Research Institute at BUET, in the four years from 2018-21, 462 people had been killed. ARI blames lack of enforcement, lack of monitoring, lack of safety gears and lack of adequate training among the vessel crews.

Banks have reduced the US dollar rate for remittance by 50p, two weeks after a uniform rate of Tk108 was announced, although the greenback remained unchanged for encashming export proceeds. The decision on the new rate for remittance, which comes into effect from Oct 1, was taken at a meeting between the Association of Bankers, Bangladesh (ABB) and the Bangladesh Foreign Exchange Dealers Association (Bafeda) on Monday (Sept. 26)

Bafeda said the export proceeds will be encashed at Tk99 as announced earlier, and the interbank rate will be determined by adding Tk 1 to the weighted average of various dollar rates quoted for remittance and export proceeds. This was in defiance of a demand by exporters, specifically textile mills, to revise the dollar rate set for them upwards to Tk108 - i.e. at par with remittances, to help them 'stay afloat amid multifarious challenges' on both external and internal fronts.

Bangladesh is unlikely to import any liquefied natural gas from Qatar on the G2G basis till 2025, after its latest request in this regard was turned down by the Gulf state. According to official sources in Dhaka, Doha rejected a plea to augment its supply of LNG to Bangladesh, which is on the market for cheap energy sources as its reserves of natural gas are on the wane and no significant new discovery has been made in a generation.

Petrobangla chairman Nazmul Ahsan, who recently led a delegation to Qatar, could only come back with a nod from the Qataris to supply 2 million ton per annum (MTPA) of LNG from 2025. Bangladesh has been importing LNG from Qatar and Oman since 2018 under two separate long-term contracts. As per a 15-year contract with Qatar, it can supply between 1.8-2.5 MTPA of LNG. It allows Bangladesh to purchase the primary fuel at much cheaper than prevailing rates in the international spot market.

Rahima Begum, the 52-year-old Khulna woman whose disappearance on August 27 and subsequent events stumped the nation, was finally found in Boalmari, Faridpur. Sge was lodging with her ex-tenants. For nearly four weeks, her children, particularly daughter Morium Mannan, who is experienced as an activist, left no stone unturned in their efforts to find their mother - from suing their neighbours to meeting the home minister.

In the end, police found no evidence of abduction or any forcible act against Rohima. Rather she had gone off on her own, even carrying a shopping bag with clothes and sundry items. Public suspicion that Morium and Rahima jointly hatched a conspiracy, with the intention of filing a case naming the neighbours as suspects, is likely to be unfounded. For example she continues to insist she was in fact abducted - although this may only be to avoid any further harassment for herself or her children for filing false cases, when it may just have been a flawed one.

In the pantheon of leaders, Sheikh Hasina stands tal ...