A series of clashes occurred nationwide between supporters 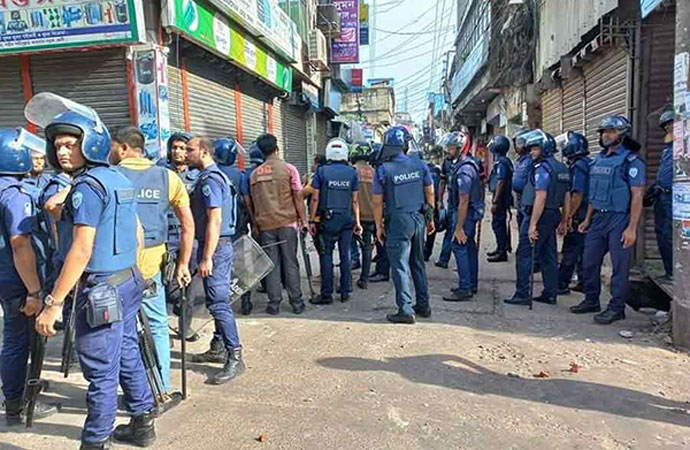 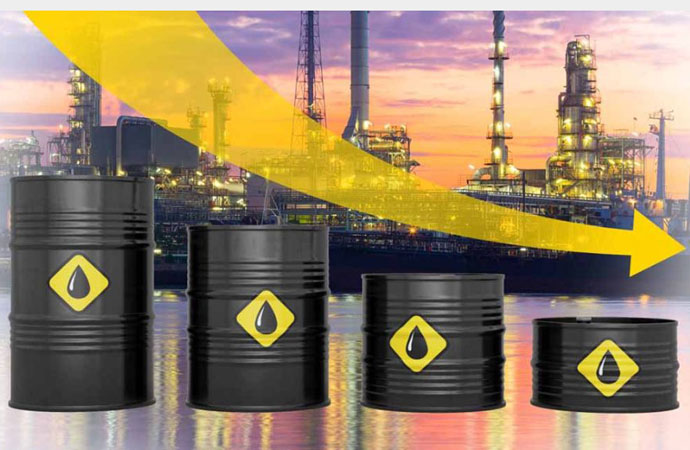 A series of clashes occurred nationwide between supporters of the BNP on one side, and police and supporters of the ruling Awami League on the other during a series of programmes called by the opposition protesting the price hike of essentials, and their founding anniversary on September 1. Some 45 BNP activists were injured in Tangail and Narshingdi on Aug. 29. Sixty-seven people, including seven policemen, were injured as the BNP men clashed with the Awami League activists and police in three districts (Netrakona, Pirojpur, and Cumilla) on Aug. 31.

An activist of Juba Dal, the youth wing of the BNP, was killed and at least 50 people were injured in a clash between police and the opposition party members in Narayanganj's No 2 rail gate area on Thursday (Sept. 1). The authorities have resorted to imposing Section 144 in some cases, especially when the AL has announced counter-programmes around the same time or near the same venue as the BNP.

The Appellate Division of the Supreme Court stayed - till October 23 - the High Court verdict that cleared the way for law enforcers to arrest government employees in criminal cases without permission from authorities concerned. The apex court also asked the government to file a leave to appeal petition against the HC judgement by that date. A six-member bench of the Appellate Division headed by Chief Justice Hasan Foez Siddique passed the order following a petition filed by the government seeking stay on the HC verdict.

Writ petitioner's lawyer Manzill Murshid said that section 41 (1) of the Government Service Act 2018, which has mandated seeking permission from the government for the law enforcers to arrest public servants in any criminal cases, is now in force. It means the law enforcers need permission from the government to arrest any public service holder in a criminal case. The Appellate Division will examine the verdict and the law in question through hearing the leave to appeal petition.

The High Court cleared the way for a lower court to resume the trial proceedings of a sensational case filed for killing four officials of Bangladesh Television (BTV) during the mass upsurge in 1975. The four officials, who were killed in Dhaka's Rampura were the then deputy general director (programme) of BTV Monirul Alam, its administrative officer AFM Siddique, chief accountant Akmal Khan and photographer Firoz Kaiyum Chowdhury. A year after the killings, three of their skeletons were recovered from Motijheel, but Monirul's corpse was never discovered.

The four kidnapping cases that the families had filed eventually turned into a murder case. The bench of Justice Md Abu Zafor Siddique and Justice Md Mahmud Hassan Talukder lifted the stay order issued in 2010 after rejecting a petition filed by Altaf Hossain, an accused in the murder case, in 2005 seeking cancellation of the trial proceedings. The killings are alleged to have occurred on November 7, 1975.

Russian state-owned oil supplier Zarubezhneft JSC sent samples of its crude oil to Bangladesh Petroleum Corporation (BPC). Representatives of the Bangladeshi agent of the Russian company the National Electric Bd delivered the consignment of 50kg to Eastern Refinery on Thursday (Sept. 1), for testing, said a top BPC official. The Russian state-owned oil supplier wants to export oil to Bangladesh. For this purpose, they sent their crude oil samples to BPC for testing recently by air.

Prime Minister Sheikh Hasina on August 17 instructed the authorities concerned to prepare a plan for buying fuel from Russia. In late May, Russia, facing sanctions after its invasion of Ukraine on February 24, made an offer to sell crude oil to Bangladesh. The offer was then declined partly because, according to energy ministry officials, Russian crude oil is heavier than that imported from Arab countries, and the country's lone state-run refinery is designed to process the lighter crude oil.

Gorbachev’s legacy is lauded by the West. The realit ...

Taiwan’s military shot down for the first time an un ...