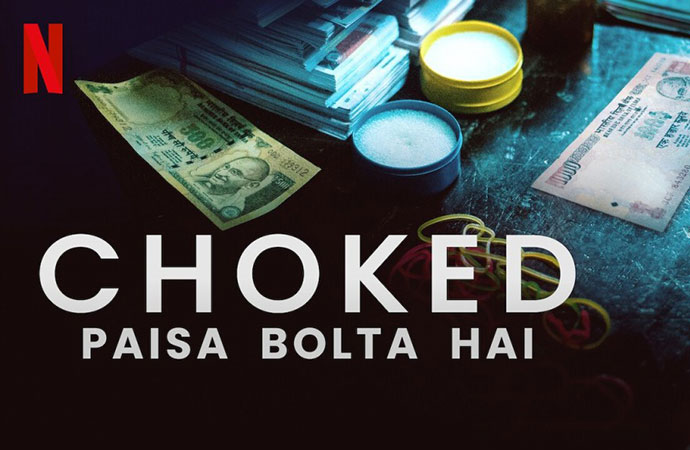 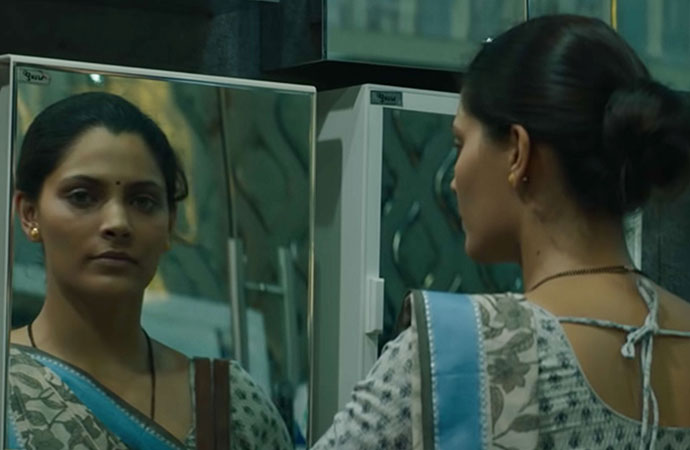 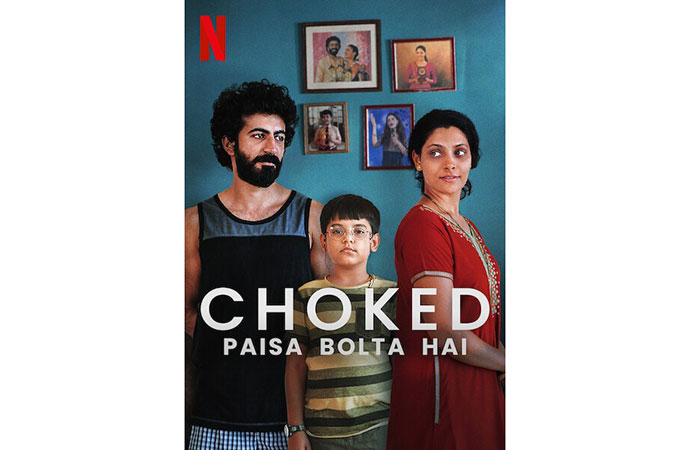 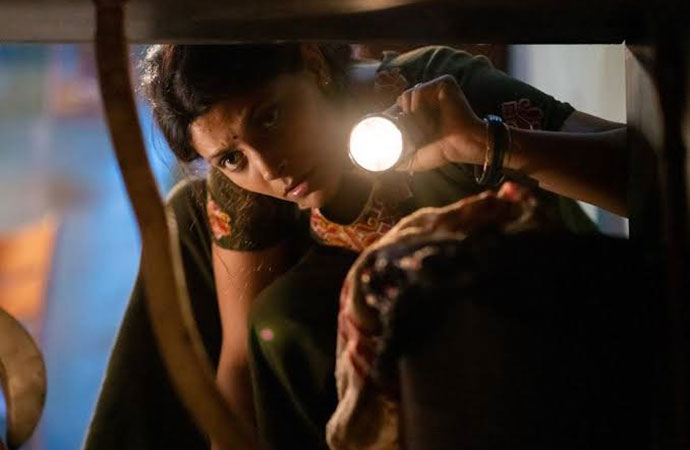 Director Anurag Kashyap's collaboration with Netflix is seemingly a 'sacred' bond to the fans. After season two of Sacred Games, the eminent director hit the big small screen again worldwide through 'Choked: Paisa bolta hai'. The Netflix original thriller is Anurag's first full length feature on the platform. Set in Mumbai, it retorts greed, desperation, and demonetisation; ingredients that birthed a near-perfect dish with the right amount of debate around it.

Sarita Pillai (Saiyami Kher), a middle-class Mumbaitte working woman, is dealing with her easygoing husband Sushant Pillai (Rohan Mathews) through a hemorrhaging marriage. Sarita is seen exhausted managing her job as a cashier at a bank alongside the home chores while Sushant slacks off. His laziness and inability to hold on to jobs put all the pressure on Sarita.

While all their dreams and aspirations are getting choked, Sarita finds a lifeline in her dysfunctional sink, bundles of rupees spurt out of it clogged pipe when she attempted cleaning it. She grabs hold of them and hides to put them in good use for ending their financial crisis. However, her plan takes a critical hit after the Indian government announces demonetisation initiative to eradicate black money.

Kashyap, playing outside of his comfort zone, pictured a classic middle-class nostalgia in the urban maze called Mumbai. The chemistry between Saiyami and Rohan has been portrayed with sensitive hands where the heavy tone did not wash away the subtle traits of their relationship. Aside from the lead casts, other characters were well defined including the Junior Pillai, Sameer (Parthveer Shukla) the charming baby of Sarita and Sushant.

Although Kashyap's tight gripped film is polarising the critics to some extent, it handled its own not only as a drama/thriller but also as a commentary on one of the most controversial steps taken by the Indian Government in 2016. It should be noted that 'Choked' is the first Hindi feature film on demonetisation.

Great visuals and intriguing background score aided the film to launch the audience to a claustrophobic journey about the core realities of the lives of majority Indians. Without giving too much away it is safe to say, the impact of demonetisation on those lives has been shown subtly but with excellence.

The movie is currently streaming on Netflix.

US President Donald Trump is to hold his first re-el ...