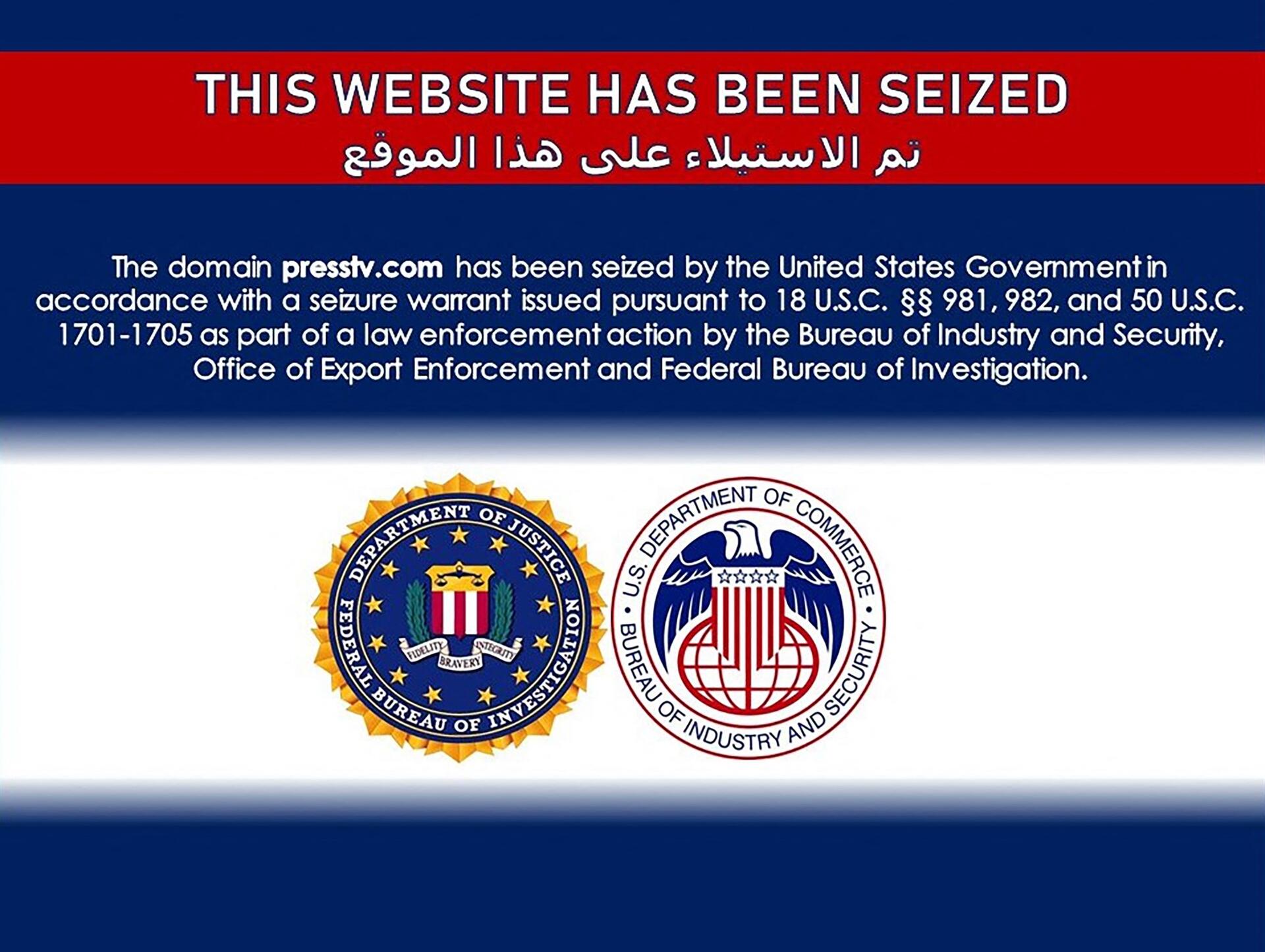 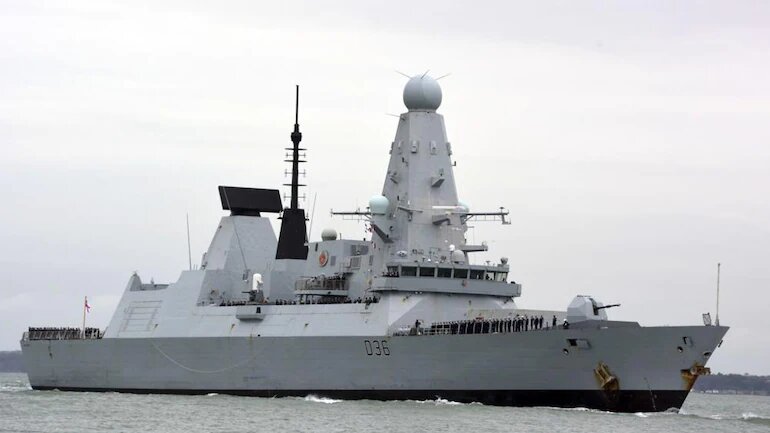 American authorities seized a range of Iran's state-linked news website domains they accused of spreading disinformation, a move that appeared to be a far-reaching crackdown on Iranian media amid heightened tensions between the two countries. The U.S. Justice Department said 33 of the seized websites were used by the Iranian Islamic Radio and Television Union, which was singled out by the U.S. government last October for what officials described as efforts to spread disinformation and sow discord among American voters ahead of the 2020 presidential election.

The U.S. says three other seized websites were operated by the Iraqi Shiite paramilitary group, Kata'ib Hizballah, which more than a decade ago was designated a foreign terrorist organization. The group is separate from the Lebanese militant Hezbollah group whose news websites remained operational. The website domains are owned by U.S. companies, but despite the sanctions, neither the IRTVU nor KH obtained the required licenses from the U.S. government before using the domain names, according to the Justice Department.

The investigation underscores European concerns about Google's dominance in the online advertising industry and whether it is exploiting its data advantage to cement its position in the display ad market, which the EU Commission estimates is worth 20 billion euros ($24 billion) annually. This month, France's antitrust authority fined Google more than 220 million euros for abusing its dominance in online ads while in the U.K. it gave the competition watchdog a role overseeing its retirement of ad tracking "cookies" from the Chrome browser to resolve an investigation.

Hong Kong's sole remaining pro-democracy newspaper announced it will publish its last edition on Thursday (Jube 24), forced to shut down after five editors and executives were arrested and millions of dollars in its assets were frozen as part of China's increasing crackdown on dissent in the semi-autonomous city. The board of directors of Apple Daily parent company Next Media said in a statement Wednesday that the print and online editions will cease due to "the current circumstances prevailing in Hong Kong."

The silencing of a prominent pro-democracy voice is the latest sign of China's determination to exert greater control over the city long known for its freedoms after huge anti-government protests there in 2019 shook the government. Since then, Beijing has imposed a strict national security law - used in the arrests of the newspaper employees - and revamped Hong Kong's election laws to keep opposition voices out of the legislature. Apple Daily was founded by tycoon Jimmy Lai in 1995 - just two years before Britain handed Hong Kong back to China.

The Russian military said one of its warships in the Black Sea fired warning shots and a warplane dropped bombs Wednesday (June 23) to force a British destroyer away from an area near Crimea that Moscow claims as its territorial waters, but Britain denied that account and insisted its ship wasn't fired upon. It was the first time since the Cold War that Moscow acknowledged using live ammunition to deter a NATO warship, reflecting the growing risk of military incidents amid soaring tensions between Russia and the West.

The Russian Defence Ministry said a patrol ship fired warning shots after the British destroyer HMS Defender had ignored a notice against intrusion and sailed 3 kilometers (1.6 nautical miles) into Russia's territorial waters near Sevastopol, the main Russian naval base in Crimea. It said a Russian Su-24 bomber also dropped four bombs ahead of the British ship's path to persuade it to change course.

After the nightmare of the Gaza massacre, what comes ...