The government’s borrowing from the Bangladesh Bank 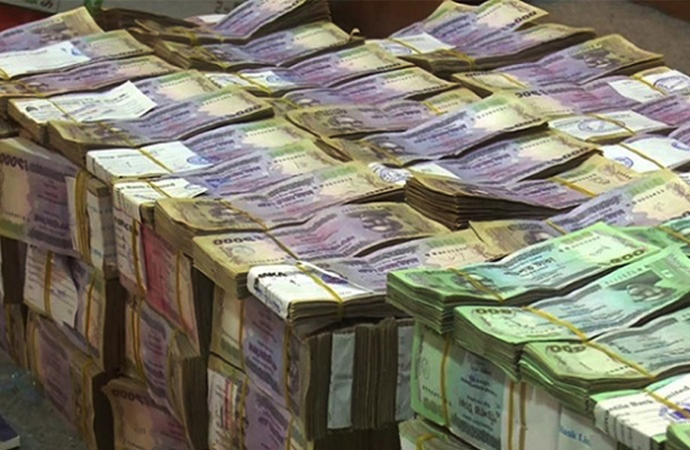 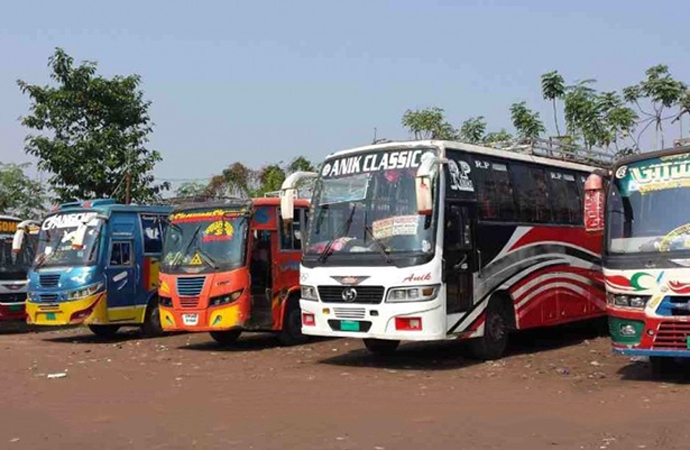 In October last year, the prime minister inaugurated the reactor pressure vessel of the plant's first unit. According to Rosatom, the Russian contractor of the project, the VVER-1200 reactor vessel passed the input control in accordance with all regulatory requirements before its installation. Rosatom officials said the operation to install the VVER-1200 reactor vessel of the second power unit in the design position was carried out in several stages.

A delegation from the International Monetary Fund is scheduled to arrive in Dhaka this week to start negotiations on Bangladesh's request for a US $4.5 billion loan as budgetary support, officials said on Sunday. The team from the Washington-based lending agency is likely to be led by Rahul Anand, chief of IMF Asia and Pacific Division, said the sources at Bangladesh Bank, speaking on condition of anonymity.

Bangladesh Bank governor Abdur Rouf, while visiting Washington, held separate discussions with Anand and IMF deputy managing director Antoinette M Sayeh on Bangladesh's loan request. The central bank governor attended the IMF annual meeting in Washington on October 10-16. According to the sources the IMF has assured Bangladesh of leading up to US $4.5 billion. The IMF team during its upcoming visit will focus their negotiations on conditions for the loan and financial reforms. The sources said that an agreement is likely to be inked on the programme which will then be sent to the IMF executive board for approval.

A section of transport owners announced they would be suspending bus services to and from Khulna for 40 hours from October 21 ahead of the divisional mass rally of the main opposition Bangladesh Nationalist Party in the city on October 22. The BNP leaders alleged that the announcement of the suspension of bus services came only to implement the government's plan to prevent the party activists from joining the rally.

On September 28, BNP announced fresh programmes for the next two months as part of its plan to continue with the pace of its ongoing movement. As per the schedule announced by the party, it has already organised rallies in Chattogram on October 12, and Mymensingh on October 15 that drew huge crowds. People suffered immensely ahead of the party rally in Mymensingh as transport stopped running suddenly without a pre-announcement.