The prime accused in the slain Cumilla ward councillor 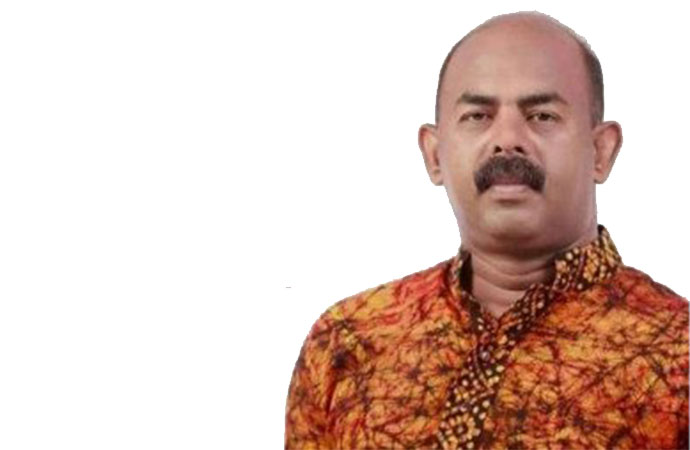 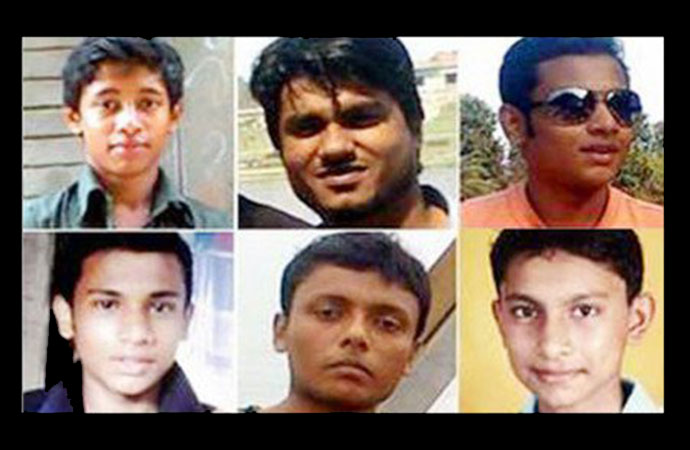 The prime accused in the slain Cumilla ward councillor Syed Mohammad Sohel murder case was killed in a 'gunfight' with police in the early hours of Thursday. Shah Alam, son of Janu Mia of Sujanagar upazila, was the 'number 1' accused in the case filed by Sohel's younger brother Syed Rumon. Haripad Saha, Sumon's aide who died with him, is believed to have named Shah Alam, who was named in several drug and smuggling cases, as one of the killers from his deathbed.

It means three of the accused in the case (out of 11 named, besides 10 unnamed) have so far been extrajudicially killed by law enforcers. On Monday, two more accused -- Md Sabbir Hossain and Sajon -- in the murder case were killed in a 'gunfight', according to police. On November 22, Sohel, Cumilla City Corporation (CCC) councillor of Ward-17, and aide Haripad Saha were killed in a chilling mafia-style hit in broad daylight at his office in Pathuariapara.

Bangladesh received $1.55 billion in inward remittances in November, the lowest monthly figure in 18 months stretching all the way back to the earliest months of the pandemic. The November number was also down significantly on the corresponding figure from 2020, which was close to $2.1 billion even amid the Covid-induced lockdown in almost all the host countries. According to the BB, in the first five months (July-November) of the current fiscal, inward remittances reached $8.61 billion, way down from $10.89 billion in the FY 2020-21.

Remittances have been on a sustained downward trend for the entire 2021-22 fiscal, despite renewed economic activities in the Middle Eastern and European countries and the USA. The sector insiders say a revival of money transactions through illegal channels (hundi) have increased since the pandemic-related restrictions were lifted. Besides, the rate of new employment creation has been lower than the job loss, and that may reflect more difficult days for Bangladeshi economic migrants abroad leading to lower remittances.

Some 1,182 incidents of sexual harassments were recorded in the country in the first 10 months of the year (January - October). The bulk of these incidents -955- were rapes, including 220 gang rapes. The Bangladesh National Women Lawyers Association, or BNWLA, also recorded some 259 attempted rapes. "In other words, there are about four incidents of rape each day in Bangladesh," Advocate Salma Ali, the founder and president of BNWLA, said while delivering her keynote at the capital's National Press Club on Wednesday morning.

Furthermore, she reported that 84% of women in the country have faced sexual harassment in some form or various forms -everywhere from the roads, in or on vehicles, at educational institutions, in the workplace of course and even at home. Salma Ali was speaking at a roundtable discussion titled 'Sexual Harassment in Bangladesh: Current Context and What to Do to Prevent It' that BNWLA organised to present the quite damning findings of their media monitoring programme.

A Dhaka court sentenced 13 people to death and 19 others to life imprisonment for the killing of six students in Aminbazar on the outskirts of the capital more than 10 years ago. Judge Ismat Jahan handed down the sentences in presence of 47 accused in a packed courtroom. She said the prosecution was able to prove the charges against 32 of the accused beyond doubt, and they were the ones punished.

The verdict today relates to a dark and deadly Shab e Barat from 2011, when six young boys - Towhidur Rahman Palash, Kamruzzaman Kanto and Ibrahim Khalil of Government Bangla College in Mirpur, Shams Rahim Shamam of Maple Leaf International School, Tipu Sultan of Tejgaon College and Sitaf Jabi Munif of Bangladesh University of Business and Technology - were brutally and mercilessly beaten to death by a crazed mob near the Aminbazar Bridge in Savar. Worse, the perpetrators later tried to pass them off as robbers, and it nearly worked.

Tashnuva Anan Shishir gets featured in Time's 100 be ...

National Professor Rafiqul Islam: for the love of la ...